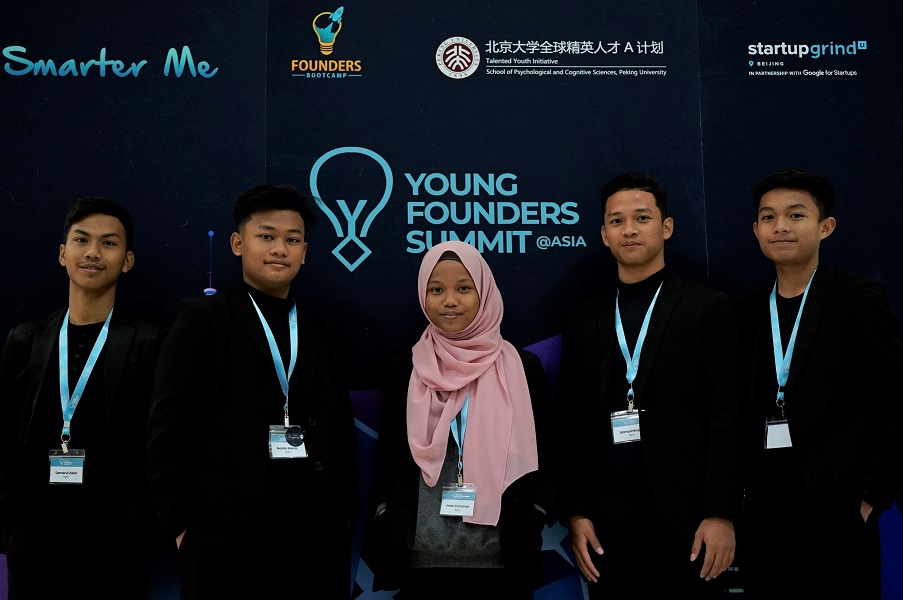 MALAYSIA’S young innovators earned a major win for the nation as Team AGRY emerged as the global first runner-up at the recent Young Founders Summit 2019 (YFS2019).

Their project is an agro-tech mobile app that connects farmers with Internet-powered services and instantly links them with professionals. The app also uses a Health ID system and machine learning to help farmers identify plant diseases.

For their achievement, not only did they take home the US$2,000 cash prize, they also will be under the mentorship of a Los Angeles-based Founders Bootcamp platform, to commercialise their concept. Working with the mentor will show these young innovators the many ways to develop, prototype, and perform go-to-market testing.

What made Team AGRY’s achievement even more amazing was how they ended being the only team to participate without a mentor. Nonetheless, these five MRSM Bentong students demonstrated tremendous effort and growth potential.

“It’s thrilling to learn that our students have made it to the world stage and made it to the Top 3 as the First Runner-up! Malaysian youths are very much invested in the digital innovation space – either as creators or consumers. What Team AGRY, and the other three Digital Ninjas groups have achieved, reinforces this notion. MRSM Bentong is keen to produce more of such talent,” said Mohd Ariffin Sulaiman, MRSM Bentong Principal. YFS2019 is a global startup-competition and accelerator programme, dedicated to teenaged digital talents. Specifically, for those who want to use innovation and technology to disrupt the status quo, improve lives, and change the world.

Various participants from all around the globe who submitted their pitch deck and video for the competition have worked hard for a place in the semi-finals. After this elimination process, only selected teams – four of whom were Malaysians – were invited to Beijing, China.

The four Digital Ninjas groups – AGRY, LetUsFarm, Orange, and WM Technologies, consisting of 12 students from six schools – faced 22 other teams from seven countries. They also received six-weeks of mentoring from various entrepreneurs and industry experts before the final showdown began.

As for the other Malaysian teams, two projects also focused on agricultural related efforts – data-driven aquaphonics (LetUsFarm) and creating a social network that connects the farmers ecosystem (Orange). WM, meanwhile, created a device that helps sleepy drivers stay awake. When it detects that the driver is drowsy, it will buzz him to stay alert and attentive.

“All these innovative ideas further reinforce that students in Malaysia have the potential to think ahead of the curve and can compete at the international stage. These efforts – including those that drive up and accelerate the interest in science, technology, and digital innovation – are set to empower and transform these young minds,” shared Dr Sumitra Nair, vice president, Talent and Digital Entrepreneurship, Malaysia Digital Economy Corporation.

These efforts will ensure all these youths are ready to meet the current skill demands of the evolving digital workforce. 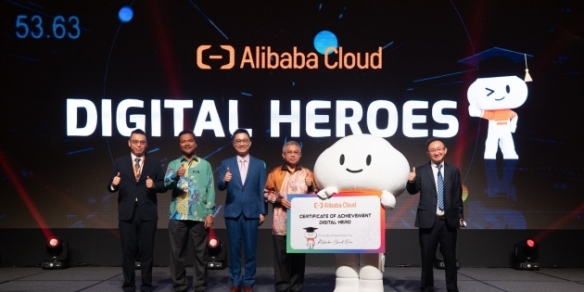