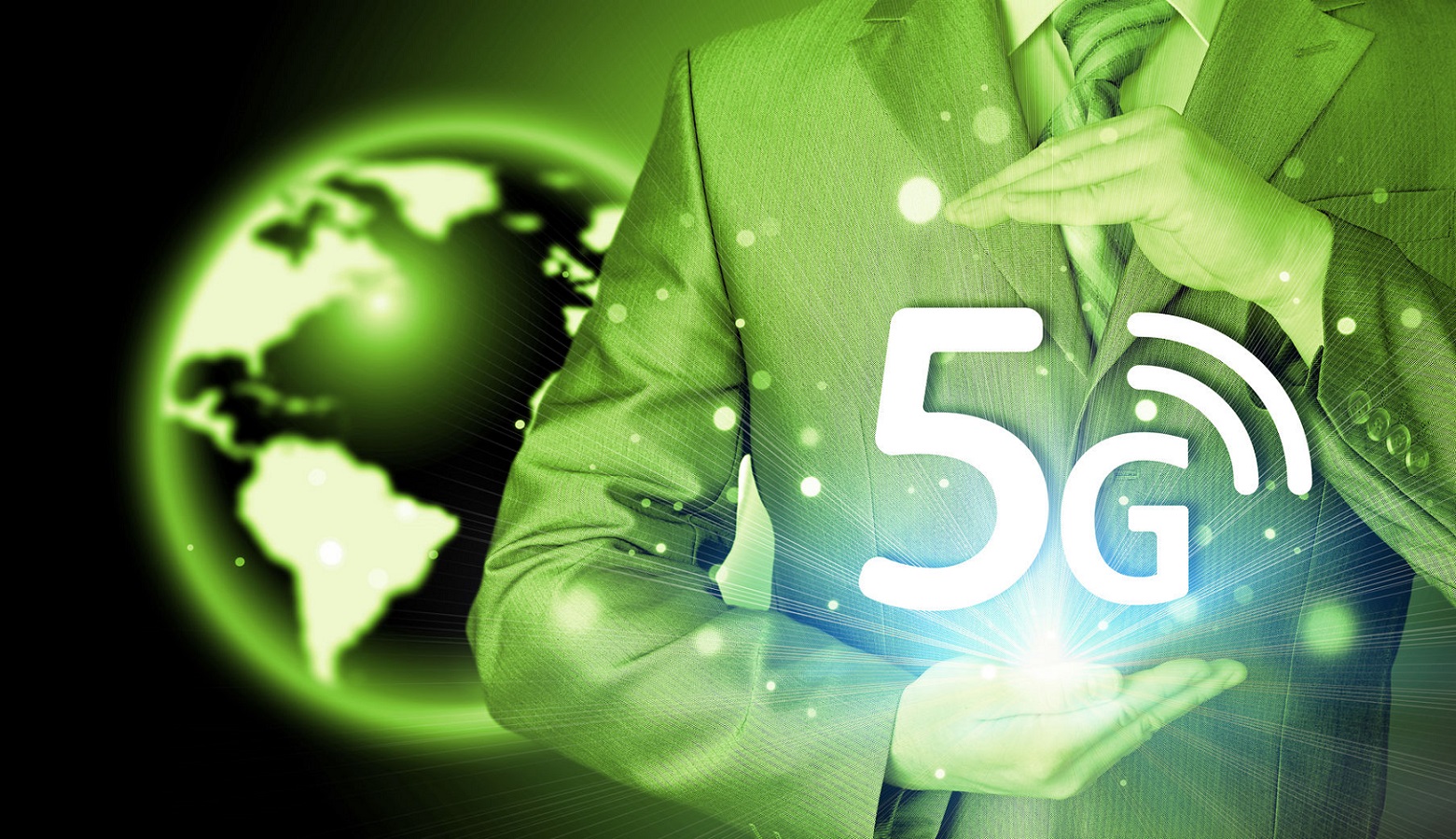 DIGITAL Nasional Berhad (DNB) has announced that it has chosen Ericsson (M) Sdn Bhd to deploy Malaysia's nationwide fifth generation (5G) network and ecosystem, concluding a tender that first began in March, beating some seven other vendors to the deal.

In a statement, DNB said it has adopted an approach where the design and build of the national 5G network will be undertaken by Ericsson at a total cost of US$2.6bil (RM11 bil).

This includes tower rental and fibre leasing, of which more than 60% is expected to benefit Bumiputera and other Malaysian contractors over the next 10 years.

Meanwhile, Ericsson has undertaken to arrange financing for the supply, delivery, and management of the entire 5G network, DNB said.

DNB will securitise future cashflows from its wholesale business via Sukuk programmes to finance all other network operating expenditure and to repay all the vendor financing arrangements, it added.

“DNB remains on track in its efforts to bring the best, competitively-priced technology and solution to drive 5G adoption nationwide,” said Asri Hamidon, chairman of DNB.

"I thank the Malaysian Communications and Multimedia Commission (MCMC), and the Mobile Network Operators (MNOs) for their continued support and guidance.”

“In addition to the technical and commercial proposals, long-term socioeconomic commitment was a key dimension in the evaluation process. Viability of this approach is key to the execution of our 5G nationwide network rollout.”

The Stockholm-based telco vendor said it will undertake capacity building and innovation programmes to support local vendor development and participation, as well as to boost 5G adoption amongst the public.

This is in addition to developing use cases to accelerate industry participation, it added.

“Ericsson is delighted to partner with DNB to deploy 5G for Malaysia. As a platform for innovation, 5G will also enable Malaysian entrepreneurs to create future applications for the benefit of consumers and businesses in the country,” said Börje Ekholm president and chief executive officer (CEO) of Ericsson.

“To this end, we will collaborate with DNB on a 5G experience and innovation Lab, to fast track the adoption of 5G use cases.”

On Feb 22, the Malaysian government announced that it would speed up 5G deployment through the use of a ‘special purpose vehicle’ (SPV) that will receive 5G spectra, as well as build, operate and lease 5G infrastructure to new and existing telcos by the end of 2021.

Dubbed DNB, the SPV is expected to invest a total of US$3.6bn (RM15 billion) over the next decade and will be given the appropriate spectrum to own, implement and manage 5G infrastructure.

Meanwhile, the Edge reported on April 19 that eight vendors have been invited to participate in DNB's 5G tender, that will be administered by its tender board with strintgent processes in place.

The usual suspects in tow are Ericsson, Nokia Corp, Huawei Technologies Co Ltd, and ZTE Corp. Less obvious players include Samsung Networks, Cisco Systems, Japan's NEC Corp and China-based FibreHome. The tender is expected to be completed by mid-year after which, work will immediately begin on the building of the network, the business weekly noted.

As one of the four pillars identified under Malaysia’s digital transformation plan MyDigital, the 5G network will serve as the nation’s connectivity backbone and will be the springboard towards achieving the vision of a connected future and regional leader in the digital economy.

In addition, it is expected to be a catalyst for significantly greater investment in related products and services to support the projected 100,000 new jobs that will be created by the network and technology roll-out, DNB said.

DNB's Asri said the company's three main priorities is to encourage private participation and investment – both domestic and foreign – in Malaysia; secondly, to eliminate and mitigate duplication of infrastructure; thirdly, to futureproof the network and support the local telecommunications industry whilst generating socioeconomic value.

He added that this partnership model will also fast-track the roll-out to Sabah and Sarawak, allowing the country to advance quickly towards providing inclusive and enhanced 5G services and connectivity under the MyDigital Blueprint.

DNB said 5G is expected to be launched by end 2021 in Kuala Lumpur, Putrajaya, and Cyberjaya.

By 2022, DNB will start deploying 5G to five major cities and districts in the states of Selangor, Pulau Pinang, Johor, Sabah and Sarawak.Thereafter, it will aim at going nationwide to cover 17 cities as well as rural areas from 2023 onwards.

DNB's Marshall said it will collaborate with the MNOs to identify key verticals, to co-create unique, resilient, and proprietary applications for the consumer, enterprise, and government segments.

At the same time, he said DNB will provide infrastructure and technology services to support and enable businesses as well as government capabilities, open new opportunities, and most importantly, meet changing customer needs.

These offerings willl be targeted at Malaysia’s industries such as oil and gas, ports, airports, government services, healthcare, power and utilities, manufacturing, banking and finance, education, retail, and agriculture.

Equally important is the need to safeguard users and platforms through enhanced security, which is a critical element of 5G technology and services.