“Those which do it more rapidly will be the leaders in the next century, and I think Malaysia is being very aggressive in seizing this opportunity,” he said at the launch of the company’s Big Analytics Skills Enablement (BASE) initiative in Kuala Lumpur on April 13.

However, as noted by national ICT custodian Malaysia Digital Economy Corporation (MDEC), there are about 17,000 data-related jobs that would be unfilled over the next few years.

To address this pain point, MDEC is partnering the data management and analytics platform company on its BASE initiative to help create more data professionals in Malaysia.

The initiative is an industry-led ecosystem that is designed to groom the future workforce of data professionals, according to Cutting.

“It is designed to strategically fill the skilled data professionals gap that the industry is currently facing,” he said. 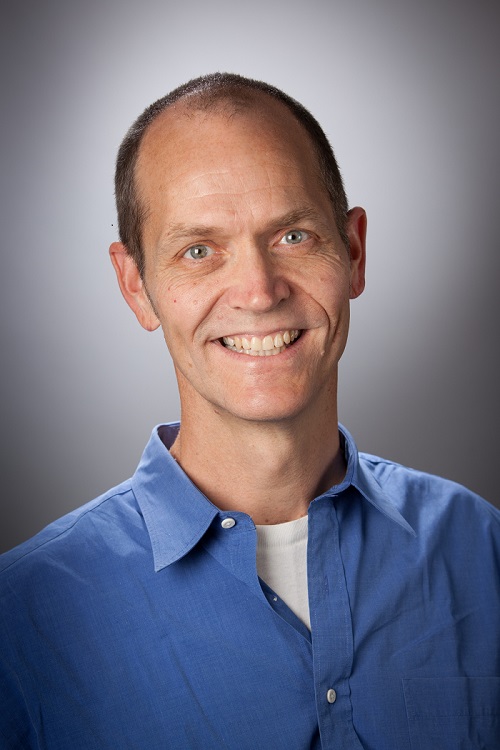 “BASE pulls industry players and academics institutions together to equip more people with the necessary skills in the areas of big data and analytics.

“The initiative also encompasses elements in which trained data professionals will be matched to opportunities across sectors where their skills are required,” he said, adding that this initiative was not “a one-time thing.”

“It is here to stay, institutionalising change in Malaysia,” declared Cutting (pic). Currently, CAP members include over 100 academic institutions around the globe, with 20% of them hailing from Asia Pacific, according to Ng.

Meanwhile, Fusionex founder and managing director Ivan Teh (pic) said he was confident that Malaysia has what it takes to grow a data-driven digital economy.

“We have an enormous amount of data generated by our social media activities as well as from other industries. That’s one part.

“The second part is our will in wanting to make sense of these data. With local and international support in place, as well as government assistance, I think we are going to be successful in creating a data-driven digital economy.

“It’s not going to be easy, but I’m sure the industry players are committed to making this change together,” added Teh, also an inaugural DNA Digerati50. “I understand that many companies think: ‘Why do I want to give away my most precious assets to my competitors?’

“But as far as I know, sharing is better than keeping – you get the whole world to work with you that way,” he told a press conference after the BASE launch.

Cutting likened collaboration between various bodies to the open source community when he was creating Hadoop.

“This collaborative innovation will help us to bring new data-enabled talent into the market through skilled professionals who can leverage the tools and actualise data for businesses and the community,” he said.

Speaking about analytics and big data, Ng argued that another challenge is the “excessive focus” on IT, adding that one has to go beyond mere technology to solve business problems.

“IT gives you the fundamentals and the tools to solve a problem, but at the end of the day, I think it’s up to two things: Talent and mindset,” he said.