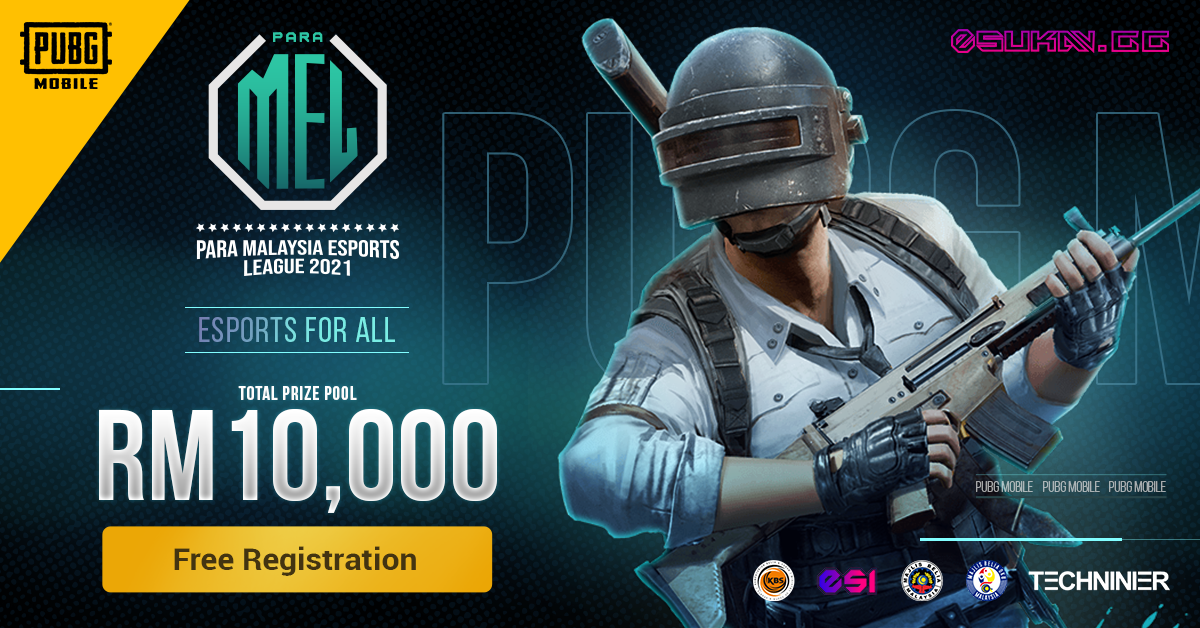 Esports Integrated (ESI), an agency under the Ministry of Youth and Sports (KBS), has announced Malaysia’s first ever Para Malaysia Esports League 2021 (Para MEL21) and is calling for registrations through the national esports platform, esukan.gg.

The month-long tournament organised in collaboration with Techninier has a prize pool of RM10,000 and is part of the National Esports Blueprint to promote inclusivity within the local esports ecosystem, ESI said in a statement.

“Providing opportunity for all to participate has always been the backbone of KBS’s programs and initiatives, and this includes esports,” said Ahmad Faizal Azumu, youth and sports minister.

“As esports continue to become a global phenomenon and is growing to become one of the biggest industries in the world, it is important to ensure that access is given to as many esports enthusiasts as possible and that includes people with disabilities (PWD),” he added.

As a continuation to the hugely successful Malaysia Esports League 2021 (MEL21) that concluded on Sept 1, KBS through ESI would like to expand the league specifically for PWD, Ahmad Faizal said.

While esports has been growing for the past 20 years, it has yet to fully embrace full inclusivity within its many tournaments and programs, ESI said.

PWD especially, do not have a nationwide platform to compete and showcase their skills to a larger market as compared to able-bodied people, it said.

Together with the assistance of fellow citizens, industry players and related agencies, KBS aspires to bring PWD-only tournaments into the mainstream, in a similar vein to the Paralympic Games by the International Paralympics Committee, it added.

“We hope that by kick-starting this tournament, more industry stakeholders, organisations and event organisers will start giving attention to the underserved PWD segment,” he said.

“Esports, through competition and peripheral activities such as streaming, hosting and casting, is a healthy and viable career option for PWD,” he added.

“This tournament is the first step Malaysia is taking to open doors to more opportunities and to empower PWD esports players to break into the professional scene.

“Through esukan.gg, we endeavour to provide a safe, credible and inclusive esports ecosystem for all walks of life in the gaming community that enables them to interact and learn from each other,” said Lion Peh, chief executive officer of Techninier.

Para MEL21 will run from now till Oct 24. Throughout the month, all players registered on esukan.gg can also participate in the Hebat Challenge featuring Techninier’s self-developed game Super Jones for a RM1,000 prize.

The main Player Unknown’s Battlegrounds Mobile (PUBGM) para-esports tournament will be held on Oct 18 to Oct 24. Players will battle it out in respective solo and squad categories for the total prize pool of RM10,000.

Additionally, the PUBG champions of Malaysia Esports League 2021 (MEL21) have been invited to participate in a PUBGM Show Match on 9 October in conjunction with the Malaysia Esports Festival (MEF), which is open to all registered players.