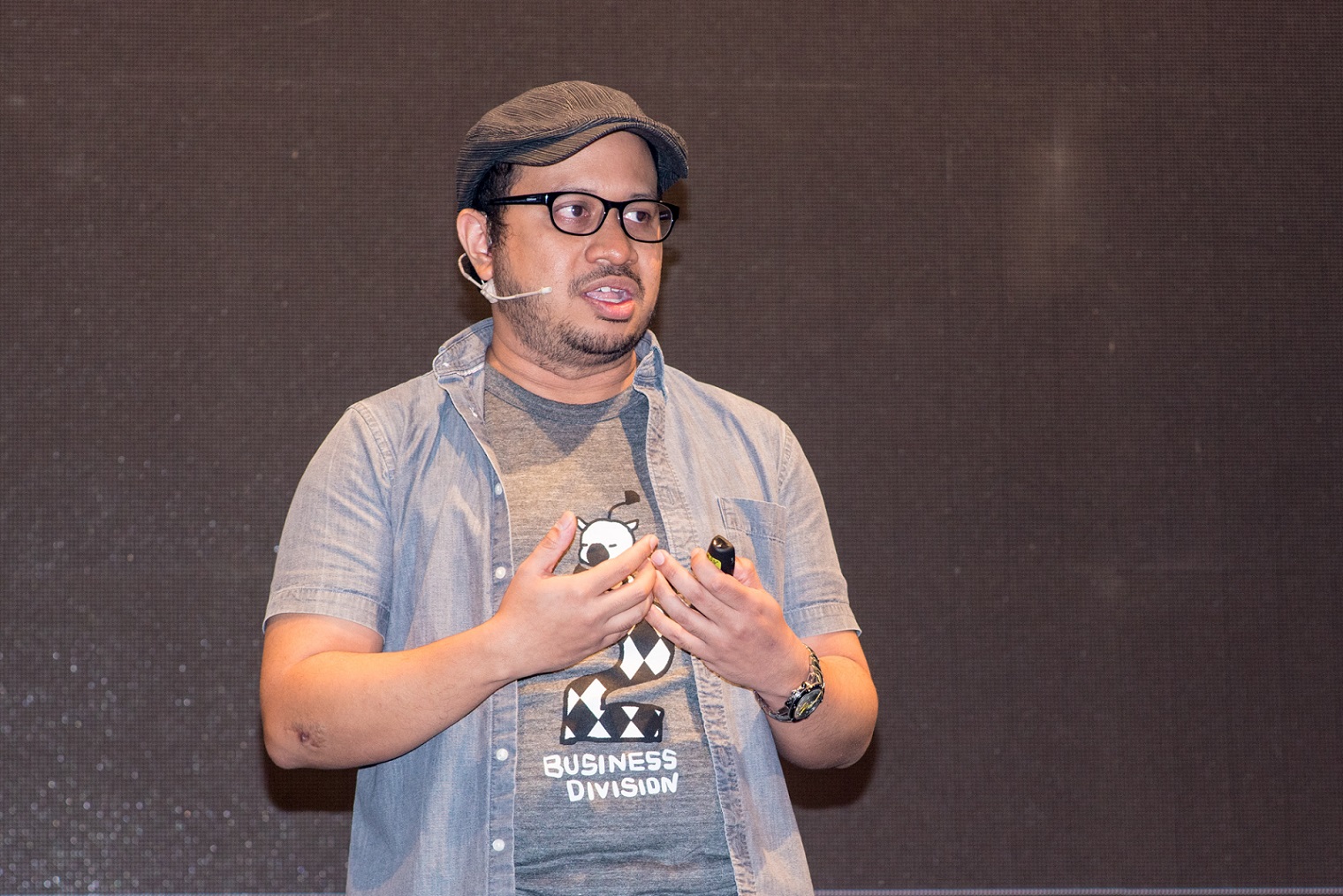 THE concept of change is something that scares everyone, regardless of whether they are a big or small game studio.

Even an established studio like Square Enix, makers of the renowned Final Fantasy roleplaying game (RPG) series, is no exception. In fact, the change was absolutely necessary as the once venerable RPG series has been losing its relevance in the eyes of today’s gamers.

The title of his presentation metaphorically hints at Square Enix’s journey to bring the franchise back to glory as it parallels its fictional character’s journey to take back his home kingdom.

Hazmer, a Malaysian who has worked at Square Enix for six years, has first hand experience of how the big game company had to shift gears in the middle of the game’s development.

He explained the lessons learnt and identified the factors that have eroded the series over the years.

“Everyone knows that Final Fantasy is the most successful game franchise in the world and is loved by all right? Wrong. Nothing can be further from the truth,” he said.

The biggest challenge facing the series, in Hazmer’s opinion, is what he calls the “Final Fantasy Disease”. It is the inability to think outside the box and false feeling of self-importance, that people will buy the game no matter what the developers do.

“Final Fantasy is always about evolving the genre. Each game needs to be better than the last,” Hazmer said. Recognising its faults, Hazmer explained that FFXV’s development had to undergo a major revitalisation in the way they worked on and communicated about the game.

The first thing they had to do was adopt a practice that is rare among Japanese game developers. Transparency. Previous games were normally developed in secrecy and the only time gamers saw the finished product was when it was ready for release.

The new practice was one of openly sharing information about the game while it was under development. Hazmer said the team would provide its fans with progress reports on the game that were uploaded up to Youtube.

Hazmer said the team was under no illusion that they were behind the curve in terms of technology and it was particularly challenging given the many advancements in open-world games where players were allowed to go almost anywhere they chose.

“We managed to catch up in terms of technology and graphics but it was also important to prioritise the user experience in the game,” said Hazmer.

The game’s director Hajime Tabata had encouraged the development team to embark on new experiences to infuse more realism into the game.

Hazmer explained how his team had to explore underground caves to experience what it feels like to enter a “dungeon”. They had even camped and cooked food outdoors just as the characters in FFXV did during the course of their adventure.

He acknowledges that such practices may be common among Western developers but the unorthodox style opened their eyes as it allowed them to nurture the franchise together with its biggest supporters, its fans.

“It’s not only independent game developers but even big franchises like Final Fantasy need to level up in today’s challenging environment,” he said.

The long road to Final Fantasy XV will finally come to an end when the game is released on Nov 29. 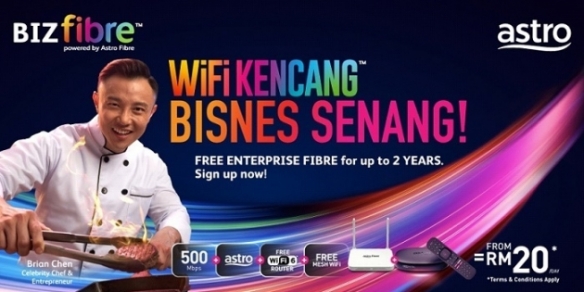