MOBILE eSport Vainglory is bringing its fiercest competitors in Southeast Asia to Jakarta for the Summer 2017 Southeast Asia Championship in collaboration with Indonesia’s telecommunications operator Telkomsel.

Presented by Telkomsel’s Dunia Games, the Championship will feature the region’s four best teams in an intense two-day tournament. Played live in Jakarta, the competition will be the largest Vainglory event in Southeast Asia to date, taking place at the Telkomsel Smart Office in Jakarta from Sept 9-10, 2017.

The game of Vainglory typically pits two teams of three against one another. Players control a single hero and the team’s goal is to shatter the giant crystal called the Vain the centre of the enemy team’s base.

In 2017, the Vainglory8 competitive format expanded from North America and Europe to Southeast Asia, East Asia and China. According to developers Super Evil Megacorp, Vainglory is played across the world by millions of people, and over 5,000 teams have signed up for Vainglory8.

“We have seen a very high level of play this season amongst the top Vainglory teams, and we are certain that the Summer 2017 Championship in Jakarta will be extremely exciting to watch. We are grateful to be able to come to Indonesia and share this live event with our passionate fan base in Southeast Asia together with our partner Telkomsel,” said Super Evil Megacorp Global Publishing general manager Taewon Yun.

“Hosting the Vainglory Summer 2017 Southeast Asia Championship is an honour, and allows us to celebrate the millions of gamers that use their mobile devices as their primary gaming platform,” said Telkomsel Games and Apps general manager Trio Yamad G Lumbantoruan.

“The future of eSports is on mobile, and we look forward to welcoming the most elite Vainglory players in the region for a weekend of intense competition.”

Famous eSports personalities from Indonesia and around the region will be in attendance at the Southeast Asia Summer Season Championships.

Fans can expect to see household names such as Danelie Purdue from eGG Network, as well as eSports shoutcasters Rikki “Riku” Quaipon and Darwell “Asurai” Llerena from MineskiTV at the tournament.

The Vainglory Summer 2017 Championship will be livestreamed on multiple platforms on Sept 9 and 10 starting at 2pm SGT (GMT +8).

Fans in Malaysia, Brunei, Indonesia, Philippines, and Australia can watch the action on the eGG Network, as well as the Bahasa Indonesia Facebook, Mobcrush and Dunia Games Youtube channels.

For anyone outside of those countries, matches will also be streamed live on Vainglory’s English Facebook, Youtube and Mobcrush channels. 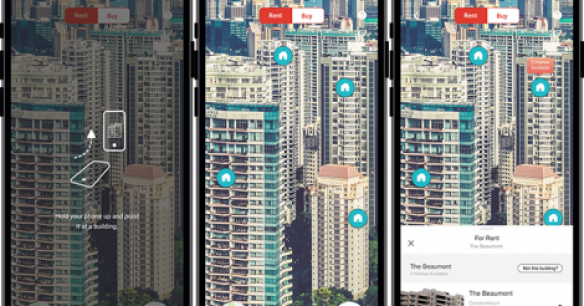