IDC Asia/Pacific announced the winners of the 2017 Smart City Asia Pacific Awards (SCAPA) on Aug 4, revealing that New Zealand and Singapore are leading the way with the most number of smart city initiatives recognised at four and three respectively.

Other winners include Australia, South Korea, Hong Kongand China with two wins each, while Malaysia, Taiwan and Thailand were awarded with single wins.

IDC Government Insights, the focus group that enables public engagement with the IDC’s global government industry analysts, went through a rigorous six-phased benchmarking exercise to determine the top smart city projects for 2016-17, including identifying and cataloguing the key smart Ccity projects in Asia Pacific by IDC analysts across APeJ (25%), online voting to determine public opinion (50%), and the assessment of an international advisory council (25%).

According to IDC head of Government and Education Insights Asia Pacific Gerald Wang (pic), the awards are an important platform on which to showcase the best implementation practices of smart city projects 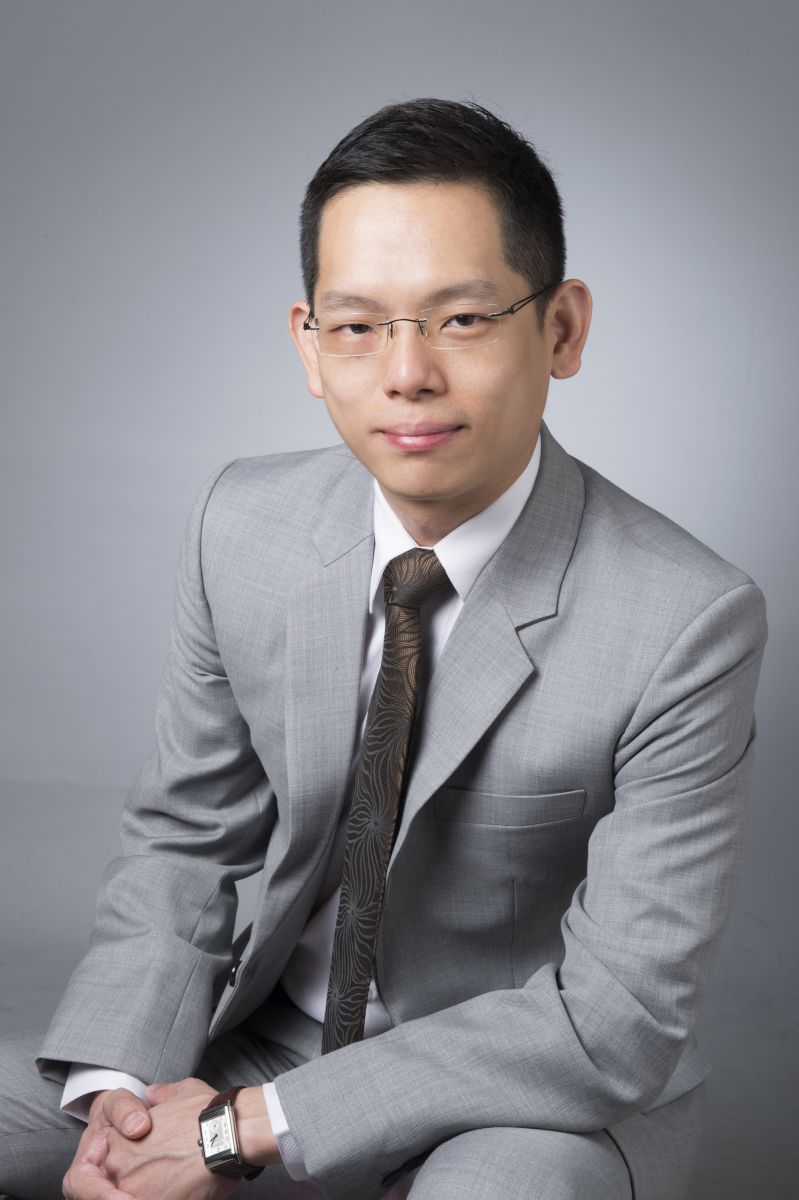 because it provides inspirational, aspirational and practical guidance to city leaders and planners globally that are building the next wave of digital government transformations.

This year, intensified competition in four categories - Administration, Education, Land Use and Environmental Management, and Smart Buildings – meant that 18 projects were named best in APeJ as ties were declared in these categories.

The intensification of the competition shows that cities are constantly competing for limited foreign direct investments and manpower talents, especially as the smart city projects in Asia Pacific this past year have exhibited a strong focus on national development with an increasing citizen-centric personalisation combined with ‘low investment-high impact’ agendas.

Wang says that the scarcity of these resources is a main driver for cities to continually transform so as to put in place the right ecosystems that will attract and retain these assets.

“More advanced infrastructure, increased collaborations and next-generation workforce growth dynamics are expected to flatten age-old dynamics of developed versus developing and emerging economies in the Asia Pacific - all products of globalisation.”

He points out that the socio-economic shift towards creating more localised and quality smart city ecosystem are notably influenced by new international and regional trade dynamics. The failure of the Trans-Pacific Partnership agreement and China’s increased efforts to boost its global leadership with endeavours such as the Belt and Road Initiative - China’s development strategy for increased connectivity and cooperation between Eurasian countries - will continue to shape commerce and innovation drive in the region, he says. Earlier this year, IDC identified the following trends that will shape smart city programmes in 2017 and beyond:

Beyond the notable focus on public safety and transportation over the past few years, IDC Asia/Pacific is seeing more investments in smart city functions such as education, connected health, land use and environmental management, smart buildings, and administration, signalling notable efforts by city governments and planners to build better local competencies and improve local liveability standards.

“This reinforces the fact that Asia Pacific smart cities are the next beacon of growth for national socio-economic sustainability,” says Wang.

Though smart city development in the region is promising, Wang does identify certain mission critical functions that are the key ‘transform-or-die’ and ‘make-or-break’ domains for smart city growth in Asia Pacific: transport, public safety, utilities and water management, healthcare, and education.

“There is still much to be done to ensure zero-fail and effective recovery dynamics in light of threats (man-made or natural) to these functional domains,” he says.

IDC Asia/Pacific does, however, note increased investments to improve the effectiveness of managing these functional domains in the region, with a strong focus on cost containment, increased automation and better intelligence or insights for management decision making and command centre control operations.

There has also been an interesting growth of numerous innovative technologies from unexpected countries or cities. Wang explains that traditionally, it is developed nations or cities such as New Zealand, Singapore, Taiwan, Australia and Hong Kong that showcase a wide variety of cutting-edge smart city projects that showcases advanced use of ICT solutions as well as widespread outreach and impact.

“Recently, however, innovative and, in some cases, surprisingly disruptive technologies have leapfrogged over conventional technology adoption norms. These particular solutions are increasingly coming out from China, India and developing Asean nations,” he says.

Singtel to roll out nationwide cellular IoT network next month

Not all heroes wear capes in today’s digital economy

How planning for the IoT can help drive business success