Google and Intel only tech companies in JobStreet’s top 10 GOOGLE and Intel were the only technology companies in the 10 companies Malaysians most want to work for, according to JobStreet.com’s annual Top 10 Companies 2016 survey, with oil and gas companies remaining the most highly sought-after.

No 1 for the second consecutive year Malaysia’s state oil firm Petronas, while No 2 was Anglo-Dutch multinational Shell, with Google at No 3 (not for the first time), and Intel taking the eighth spot. A total of 7,958 respondents across different age groups, genders and educational levels from various industries in Malaysia took part in this survey conducted in December 2015, JobStreet.com said in a statement.

The survey found that across all position levels, ‘Benefits and Incentives’ surfaced as the main reason employees want to work with top companies, followed by ‘Salary.’ Meanwhile, senior level participants chose ‘Working Environment and Culture’ as their third reason for wanting to work for a top company, while those under junior levels picked ‘Training & Development’ as their third factor.

In terms of the challenges they expect to see when working for a top company, the first response cited was ‘Company Politics,’ followed by ‘Harder to Get Noticed and Promoted’ and ‘Difficult to Perform as Expectations are Higher.’ “One may have surface-level opinions on a company but not have a deep understanding on its work practices and culture,” said JobStreet.com country manager Chook Yuh Yng.

“Now with JobStreet.com’s newly launched ‘Company Reviews’ feature, candidates are able to get real insights on the working realities of companies in Malaysia and be empowered to make more informed choices about their careers.

“It also gives employers visibility around what people are saying about their companies and allows them to respond and handle those comments,” she added.

‘Staggering number’ of Malaysians unhappy at their jobs: JobStreet survey 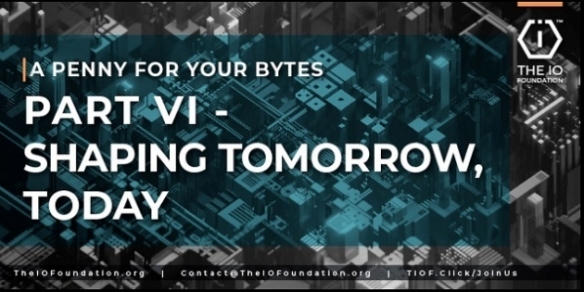