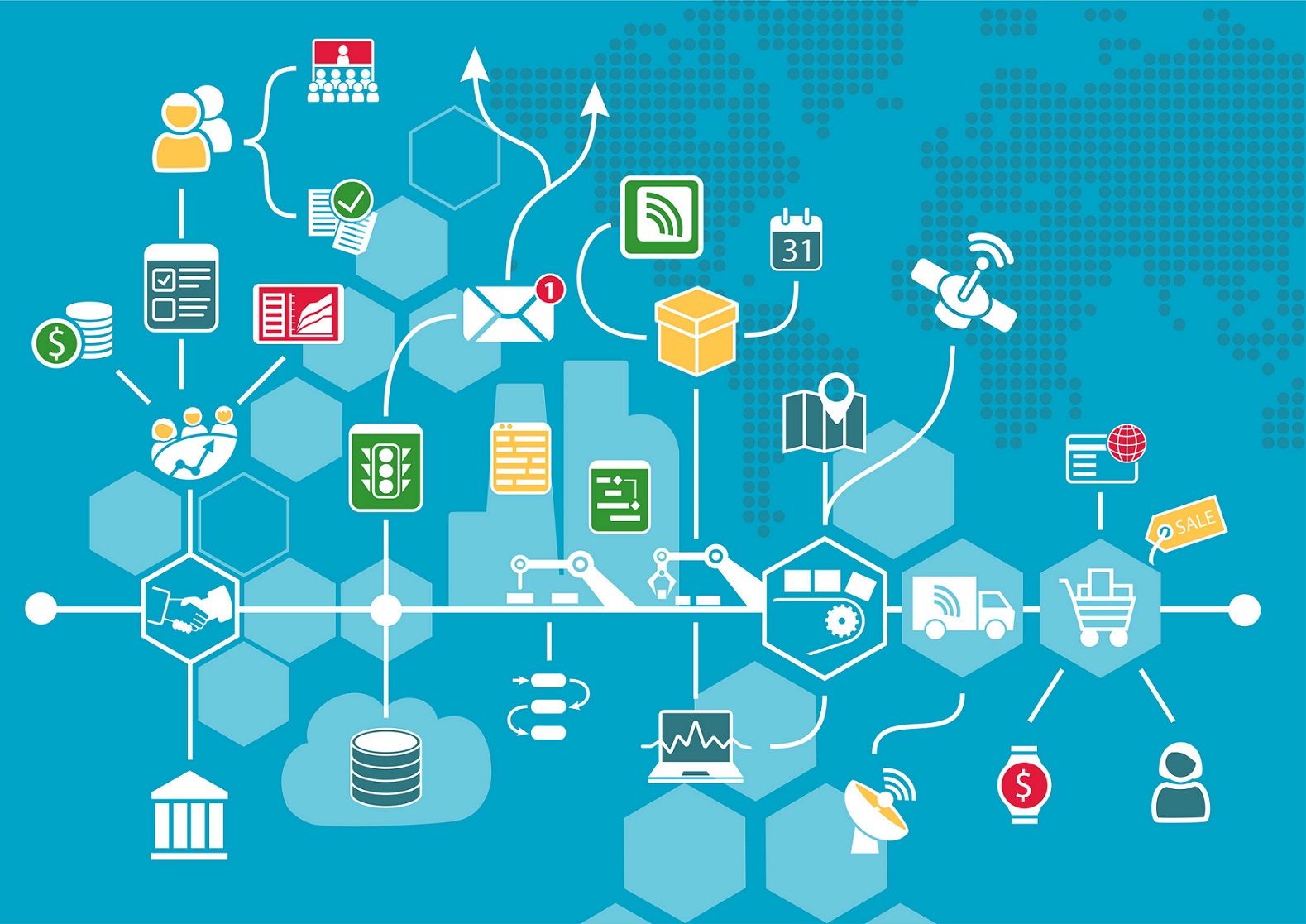 THERE are signs that the adoption of the Internet of Things (IoT) is beginning to pick up in Southeast Asia after the technology was hyped up as the next big thing (no pun intended) to hit the telecommunications and the IT industry.

According to a media report citing survey numbers by technology advisory firm Ecosytm, the Asia-Pacific (APAC) region is expected to be the forerunner of IoT by 2023, accounting for 48% of global spending.

The GSM Association’s (GSMA) recently released Mobile Economy Report, which forecast some 7.5 billion new IoT connections would hit Asia Pacific by 2025, with smart buildings and smart homes as key growth verticals. Other verticals that are expected to contribute to these connections come from consumer electronics, connected vehicles, and wearables.

Meanwhile, Counterpoint Research says global IoT Cellular Connection grew 72% in the first half of 2018, a considerable increase from the same period last year.

Its research analyst Satyajit Sinha, notes that smart manufacturing, smart utilities and smart mobility applications such as automotive and asset tracking will be the key growth drivers over the next five to seven years.

But as encouraging as these global and regional numbers are, industry watchers have made the observation that IoT hasn’t quite boomed yet. A senior industry veteran involved in the IoT space in Malaysia told Digital News Asia (DNA) that enterprises, particularly those from the small and medium-sized sectors, acknowledge the usefulness of IoT as a concept but have yet to put their money down on it.

“The key area for IoT today, from my point of view, is focused on telematics, fleet management and perhaps some applications in the logistics sector,” said this executive who spoke to DNA on condition of anonymity.

“The majority of Malaysia’s gross domestic product (GDP) is contributed by SMEs, and many of them haven’t had the maturity to adopt technologies like IoT,” argues the executive.

The GSMA acknowledges the challenges facing SMEs uptake of IoT in a broader way. In an interview with DNA, GSMA head of Asia Julian Gorman (pic, above), conceded that SMEs don’t necessarily have the resources in research and development (R&D) and as such, they require standardised, off-the-shelf products and solutions and in smaller volumes compared to big businesses to use IoT.

“Countries such as Indonesia and Malaysia are dominated by SMEs and they all have the potential to benefit from scale but to do so would require standardisation across the ecosystem for SMEs to adopt IoT.”

Gorman says this is where partnerships within the ecosystem should be encouraged, and this is why the GSMA has established a specific programme of IoT collaboration in Asia.

First announced last October, the APAC IoT Partnership Programme is touted to represent the largest IoT community in the region, with 14 mobile operators collaborating with 500 partners including mobile operators, consultants, developers, manufacturers, system integrators and vertical solution providers, amongst others.

Gorman says that such partnerships will encourage the sharing of knowledge as well as use cases across the region.

When IoT use cases are proven to work, the scale and benefits will show and this is what will drive opportunities for SME to start adopting. “With standardisation, the GSMA believes adoption will rise with SMEs and when that happens, you will see the volume of IoT connections grow,” he claims.

On the local front, mobile operator Celcom Axiata Bhd has said it has committed RM100 million over the next five years to the development of an IoT centre of excellence launched in January.

According to its chief enterprise business officer Azlan Zainal Abidin, the centre paves the way for R&D and the building of its capacity to enable IoT services for various industries and establish best practices in IoT security and privacy issues.

Azlan concurs with the view that SMEs need a leg up with IoT adoption as Celcom believes that SMEs cannot undertake digital transformation on their own.

“They need to be facilitated by the government and technology providers with a collaborative facility the SMEs can tap into for support in skills development, funding, regulation, technology and e-commerce,” he argues, adding that IoT development in Malaysia is being heavily promoted by the government through its respective ministries and agencies. Industry observers have identified two other burgeoning reasons as to why IoT adoption may be slower than expected: fragmentation and security.

Celcom’s Azlan (pic, above) says the fragmentation of the industry is more vertically dependent. For instance, there are more solution providers for fleet management and utilities as opposed to industries, which require more bespoke solutions such as process manufacturing.

Fragmentation is also exacerbated by the lack of standards in IoT, and the fact that there is no one-size-fits-all as it relates to the adoption of IoT, Azlan points out, noting that “every organisation has a different IT and enterprise architecture landscape that makes IoT complex.”

Counterpoint Research’s Satyajit says various standards and protocols have been proposed by several IoT consortiums to solve the integration issues.

As for the challenge of IoT security, Satyajit acknowledges that security is one of the major roadblocks for IoT, as traditionally cyber-security was mostly about software applications, and most of the industry was dependent on it.

McAfee vice president for Asia Pacific Craig Nielsen points out that for all the benefits they offer to enterprises, IoT devices often have weak or non-existent security controls, which then serve as convenient attack vectors into control, information and surveillance systems.

“To counter these vulnerabilities, organisations – both on the front and back end – cannot afford to make security an afterthought,” he stresses. “Security must be built into the design of the device at every single layer: the hardware, the software, network connections, data in transit, and application data. “

Celcom’s Azlan says that from a mobile operator’s point of view, there are immediate and long-term solutions that can be considered in implementing security measures while adopting IoT.

In the immediate term, service providers need to have security analytics in place so that they can identify malicious and suspicious irregularities from various domains, Azlan says.

“This information collated can then be a base for them to build a security framework that has the capacity to analyse, identify and provide a prognosis of potential security attacks, further eradicating future attacks.

“In the longer term, service providers should establish a national guideline for IoT security from an industry and regulatory point of view,” he says. 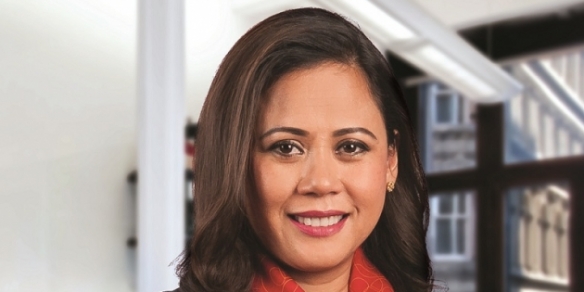