With digital boom, Indonesia in greater risk than ever 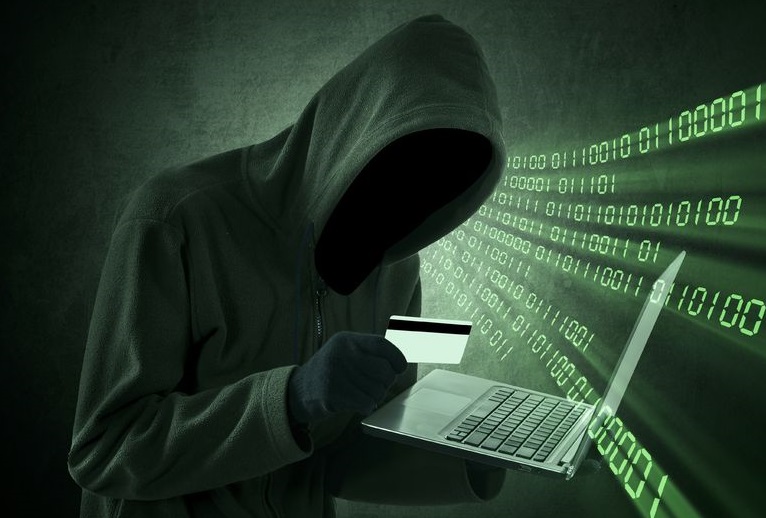 INDONESIANS are getting more comfortable with shopping online using their credit cards, which means putting their financial and personal data online – and this is only going to light up the eyes of cybercriminals, warned F5 Networks Indonesia.

“The Government is pushing its digital economy vision through e-commerce. This will increase the amount of online transactions, which is the sweetest sugar of all for cybercriminals,” said F5 Networks Indonesia country manager Fetra Syahbana.

“Indonesia needs to gear up for cyber-attacks now more than ever,” he told a media briefing in Jakarta on May 10.

Since cybercriminals usually go where the money is, the banking sector is most at risk, according to the company.

Banks in Indonesia are aware of this threat; however they need to deploy more security layers, especially for their Internet and mobile banking applications, according to F5 Networks Indonesia field systems engineering manager Andre Iswanto.

“Banks are now pushing their omnichannel strategy to better serve customer needs, but this is also means more attack points for cyber-attackers, and more work needs to be done to protect all these channels,” he said.

Andre said that some banks and financial service institutions were still reluctant to invest in cybersecurity.

“Again, it is the ‘classic’ reason: They have not been attacked yet, so there is no need to secure their ecosystem,” he said.

“Another ‘classic’ reason is the cost. Security is still seen as an expensive investment,” he added.

This lackadaisical attitude has led to the central bank Bank Indonesia and financial service authority (OJK) having to mandate certain levels of security in all banks, insurance and other financial services companies.

This is a positive move, sending out the message that the Indonesian Government is paying attention to the increasing threat, and wants to move forward with the country’s digital economy vision, according to Fetra.

“At the national level, the Government is forming the national cyber-agency known as Badan Cyber Nasional (BCN), under the Coordinating Ministry of Politics, Law and Security,” he said.

Fetra said cybersecurity needs to be the top priority for Indonesia to realise its digital economy vision.

“It is impossible to become the biggest digital economy in Asia if we cannot cope with cyber-attacks, especially in the e-commerce or banking sectors,” he said.

The head of the national police’s criminal investigation department, Commissioner General Anang Iskandar, recently said that Indonesia had suffered financial losses of up to Rp126 billion (US$9.5 million) from 2012 to 2015 due to cyber-attacks on the banking sector.

During that time, 571 cybercriminals were captured – 529 of them foreign nationals, and 42 of them Indonesians, Anang wrote in news portal Kompas.com.

With all the convenience that online banking brings, “there is a trade-off in terms of security,” said Fetra.

“We find that people are now more comfortable putting their sensitive data online compared with a few years ago.

“However, this will be very dangerous if we do not educate them on how to secure themselves,” he added.

One of the challenges in educating the general public about cybersecurity is the technical jargon, Fetra conceded.

“When the communications and education process is too technical, it is very hard to understand; and when it is hard, people will ignore the message.

“Think of cybersecurity the same way you would think to secure yourself and your home from physical crimes – you do not wait for your home to be attacked, you take all the precautions beforehand,” he added.