Digerati50: Infusing his people with belief FOR an island that is known as the ‘Silicon Valley of the East,’ Penang has produced a painfully small number of homegrown entrepreneurs playing in the semiconductor space.

You can count Ng Sang Beng as one of the brave few to have stepped out of the comfort zone of working with a multinational to carve his own path, which he did in 2005.

Mind you, the young engineer was not inspired to create a dent in the universe when he left, but rather just had had enough of office politics, which he finds totally abhorrent. This is why he has built a culture at Aemulus Sdn Bhd where office politics is not tolerated.

An anecdote that he likes to share is of a conversation he had with a colleague who said the only thing he was not learning at Aemulus was office politics.

The right culture, along with luck and sheer determination to succeed, are the factors that Sang Beng ticks as underpinning his success thus far in building Aemulus into a company that he claims “builds the world’s best Radio Frequency (RF) front-end testers.”

Luck came into the picture in the form of a customer who asked if Sang Beng could build him a tester in six months. Even though at that time Aemulus did not have this skill set, Sang Beng brashly said it could.

Determination came in the form of doing what it took and putting in crazy hours to deliver a product that usually takes two years. “Friends back then said I was crazy but we managed to prove them wrong,” he says. This was in 2006.

Testing in the semiconductor space is a highly intensive and specialised field that requires one to remain constantly ahead of technology trends. Even China, with the resources it has at its disposal, only has two such homegrown companies.

For instance, all those 4G smartphones which promise blazing data speeds? Testers have to get in very early into the development cycle to ensure the chips that sit in the phones perform all the complex behind-the-scenes tasks, and deliver the promise shouted by marketing.

Having been an entrepreneur for eight years now, Sang Beng is still “definitely hungry to grow,” he says. And while he admits to sometimes slipping into micro-managing, he finds the most joy in nurturing the talented engineers he has into becoming world-class engineers.

Aemulus revenue for 2013 did not hit the 10% growth projected, but this is also down to investments it made into research and development (R&D) to come up with two new products.

“We have launched those two products and this was an important target to achieve as in a challenging market, it is important to continue to stay competitive with products that offer better technology, performance and features,” he says.

Typically, 30% of its annual budget goes into R&D. “It is the key success factor to any product we develop here,” he adds.

For Sang Beng, the toughest part of being an entrepreneur is trying to convince his people that their future goals can be achieved through Aemulus.

“I get all kinds of reasons from them why the big plans we have are difficult to achieve,” he says, quoting lyrics from a Miley Cyrus song:

I can almost see it,
That dream I am dreaming,
But there’s a voice inside my head saying,
You’ll never reach it.

Describing their “frequency” as being different, he knows that his challenge is to convince his people that they can achieve their goals by Aemulus achieving its goals.

This, more than any R&D breakthroughs he makes, will determine where Aemulus is in the future. 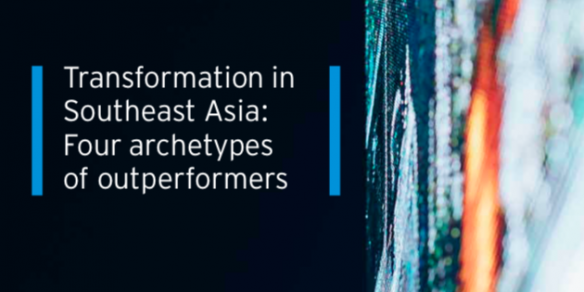