Digerati50: A world-beater on his hands? 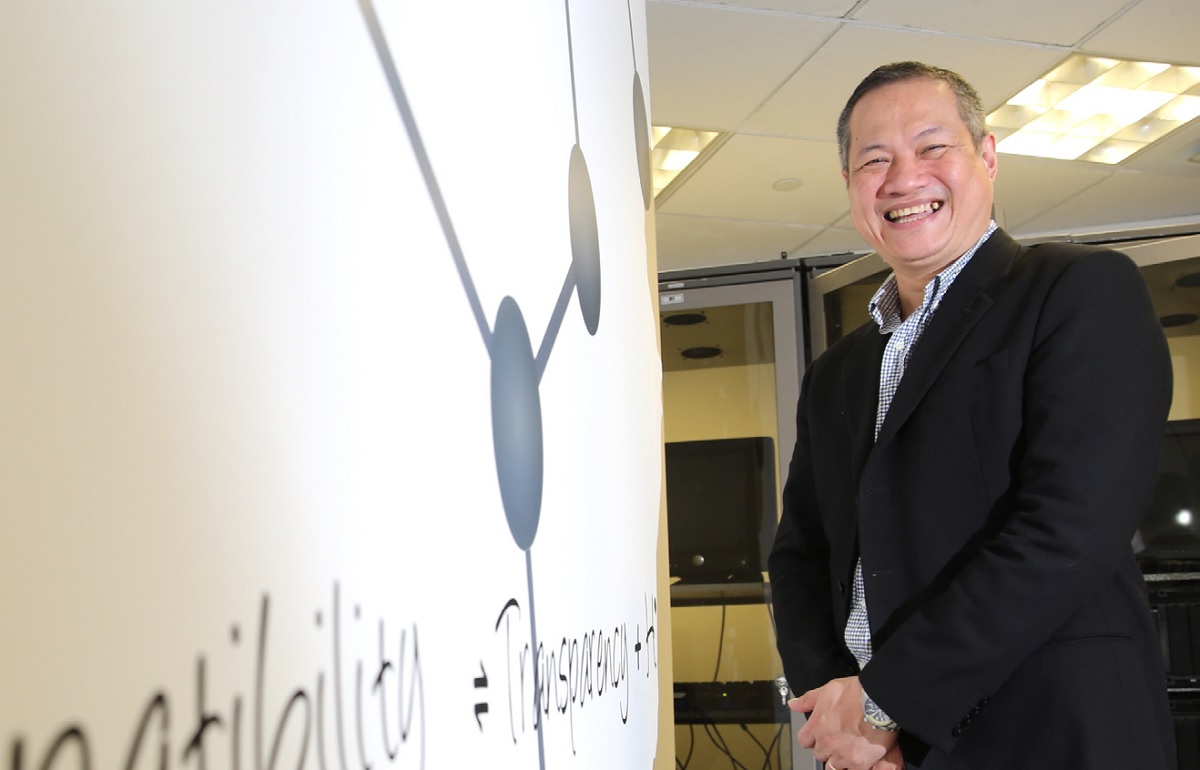 CHEONG Yuk Wai (pic above) left Andersen Consulting (known as Accenture today) where he was head of quality management, in 1998, to carve his own path.

He still carries the scars of a very bad first experience as an entrepreneur when he lost a huge deal that was abruptly taken from him. Win his trust, and he may tell you about it.

He survived however, and in 2002 founded MyBiz Solutions Sdn Bhd to tap an opportunity nobody else had spotted.

Today, he may be primed for success “but I still feel it is easy to fail,” he admits.

It is this sense of paranoia that is driving him to succeed, and not just in Malaysia. After all, his company is ready to compete in the global market, already ranked by research firm Gartner as being among the world’s Top 14 BPO (Business Process Outsourcing) vendors in the procurement space.

What he is most proud of here is that he has only been in the space since December 2012, versus some of his competitors in the list which have been in the space for many years. Prior to this, he was selling his product as a standalone and not as a service.

MyBiz manages an eye-popping US$4 billion (RM13.1 billion) in procurement for its clients, which are both national and regional in nature. Yuk Wai claims MyBiz saves them hundreds of millions a year, and it does this with 28 staff.

“I analyse your target savings, find out the relevant information and advise you, including on tender submissions,” he says.

One of MyBiz’s competitors in Gartner’s Top 14 BPO list is one of the world’s largest tech companies, and it manages US$5.2 billion (RM17 billion). It has 900 people in its BPO unit.

“Most of the vendors in the Top14 BPO Procurement list are using other people’s technology to build their procurement platforms to service clients. MyBiz is using a product we built,” he says.

This also means that he can price his services competitively.

This is why Yuk Wai believes his success will come from the global arena. His go-global strategy is to partner with one of the highest ranked vendors in the Top 14 list.

“They will use our product to go to market, and we will have a revenue share arrangement with them,” he says.

This would allow MyBiz to stay lean and leverage on the global network of its partner.

Yuk Wai estimates that around RM35 million has gone into building his software since 1998, including around RM4 million from a government grant.

It was not meant to be a procurement engine. He grandly called it ‘Total Spend Management’ and it was premised on a gap he noticed in the market.

“There is no real cost-reduction built into accounting systems. Companies control cost by controlling their budgets. A smaller budget means your costs are lower compared with the previous year,” he says.

That’s when his entrepreneurial journey began, when he thought, “What if I built a system to manage your spending which, by extension, manages your cost?”

Fifteen years later, there have been many lessons and mistakes. “I have learnt that technologies move at such a pace that whatever coding skills you have will quickly be obsolete. Fundamentals such as design skills and logical thinking are forever, and will serve you through all the technology waves,” Yuk Wai says.

Another lesson was learning to let go.

“No matter how I described it as Total Spend Management, the market did not hear me. They kept calling it a ‘spend analysis’ or ‘procurement’ solution, just because those terms are established in the
market and there were corporate budgets allocated for them,” he says.

He feels that his decisions are getting better today and he has learnt from his many lessons. He is now about to learn if he really has a world-beating product.