CYBERVIEW Sdn Bhd’s new ambition serves to reinforce the view that the country’s policy-makers are strongly committed to developing the nation into a tech-based economy.

The scope of Cyberview’s ambition also demonstrates that, in its eagerness to become a strong technology nation, Malaysian policy makers are not afraid of dreaming big.

Cyberview’s main role as Cyberjaya manager is to lead and accelerate that smart city’s next stage of transformation.

Having already achieved its initial ambition of becoming Malaysia’s ‘premier ICT hub – as evidenced by the over 40,000 knowledge workers, 23,000 college students, 500 MSC Malaysia-status companies creating 39,000 jobs and RM9.4 billion in revenues – it is now aiming to become a global tech hub.

And it plans to do this by focusing on nine technology areas. Five are in mainstream tech such as information security, creative content, mobile Internet, cloud computing, and big data analytics; the remaining four are green tech, biotech, wearables, and smart grids. 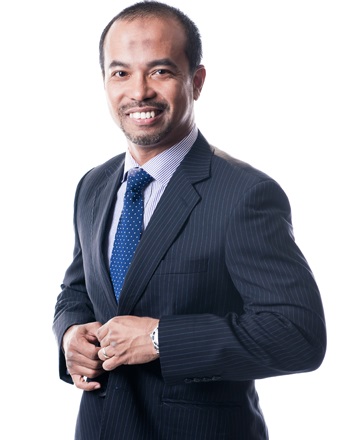 According to Cyberview managing director Faris Yahaya (pic), the nine areas were chosen based on three parameters.

“They had to have a strategic fit into Cyberjaya and the infrastructure that we have that can help them thrive; they must have relevance and potential to Malaysia; and, there has to be a synergistic potential between them and Cyberjaya,” he says.

Faris believes that in its journey to becoming this global tech hub, Cyberview can also propel Malaysia's economy forward by attracting foreign direct investments, creating a knowledge industry with depth and breadth as well as strengthening local entrepreneurs’ capabilities.

With Asia playing an increasingly central role in the global technology value chain, Faris feels the time is ideal for Cyberjaya to stake its claim.

This will happen specifically through Cyberview identifying 10 select companies within each vertical, consisting of established and leading players and especially the rising stars, and then, “to pitch to them and give them a reason why they should be building their companies from Cyberjaya,” he says, while declining to share the names of the companies targeted.

With Cyberjaya already being home to almost 500 tech companies, Faris hints that some of the identified companies are already there. The idea then is to use them as examples to the others in the same vertical and persuade them to move to Cyberjaya to grow their companies.

Out of the nine technology sectors, Cyberview will focus on smart grid, wearable and green technologies, and assume the role of facilitator for the rest. It will drive and initiate contact with technology-based companies, establish regulatory frameworks such as determining fiscal incentives; and create technology platforms.

Execution is key here, with the establishment of a high level committee with various other government agencies involved. “As facilitator, we will be responsible for implementing and monitoring the projects,” Faris says.

The all-important funding for the project will come from the Government. “We cannot make the investments needed to make this work, from our own balance sheet. As the facilitator, I see our role as getting the budget and becoming the agency to incur the expenditure,” he says.

But it is not just about spending money as incentives need to be tailored; while policies, procedures and tax breaks need to be enhanced or introduced.

“We have to get the value proposition right,” acknowledges Faris. He also has to get that budget. 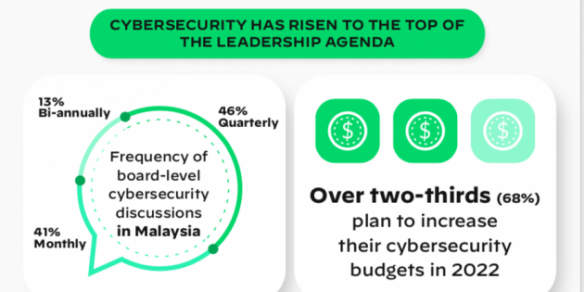