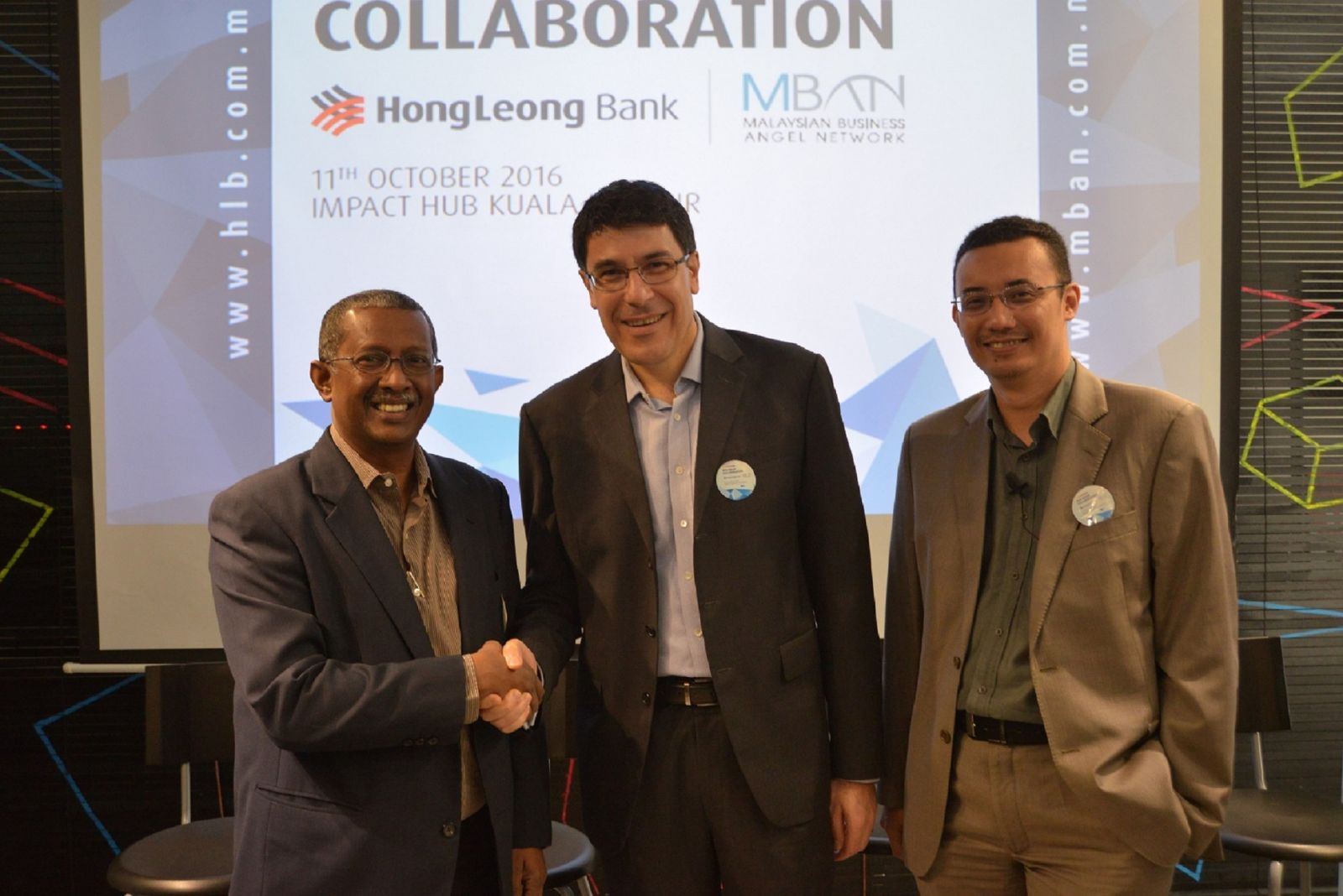 “We have certainly come a long way since my involvement in the ecosystem in the early 2000 period. There is a lot more support, especially from the private sector where you have the Malaysian Business Angels Network (MBAN) building momentum and the equity crowd funding (ECF) movement going from strength to strength. Then there are the various corporate programmes with startups as well,” he adds.

The sum result is that the startup ecosystem is at “an entirely new level” today with companies able to go regional within 18 months, “and that was unthinkable in the old days where you did things step by step”, he adds. And overall, the ecosystem is a lot closer as well with various collaborations between players.

Cradle has been a key catalyst for this greater collaboration, especially with its focus on bringing in private sector players, even though this was not part of its mandate. But Nazrin and Cradle saw the bigger picture and the multiplier value private sector involvement could generate.

“And, if you map our efforts over the last few years, you will note that we have always consciously worked with the private sector, be it in encouraging angel investors through MBAN, our co-investment approach and in working with the ECF and peer to peer (P2P) players,” Nazrin points out.

“You will see we have always initiated efforts to create things that have nothing to do with our direct mandate. This is because we have taken the approach that to strengthen the ecosystem, we have to go beyond our mandate to help create private sector involvement otherwise we will always be an ecosystem dependent on the public sector.”

Nazrin also points to the rapid development of ECF this year, highlighting that many of the early investors into the ECF platforms are actually angel investors from MBAN, which Cradle helped nurture, support and promote. The growth of ECF becomes an example where the components of one part of the ecosystem help to grow another component. Because it has gone about without fanfare investing in ecosystem building efforts beyond its stated mandate, quantifying the impact, be it through co-investing or through its Coach and Grow Programme (CGP), has been difficult. “But a lot of what you see happening today in the ecosystem, directly or indirectly, has its roots in things we have done before,” says Razif Abdul Aziz (pic), chief operating officer of Cradle

But today, as it sees disruption happening all around it, Cradle too has been asking what’s next for it to remain relevant and further boost the ecosystem to world class level.

Moving away from grants while deepening ecosystem roots

What’s next for Cradle is to start moving the ecosystem to the next level of maturity and this means away from grants towards equity funding, like how it is in the rest of the world. Opting for a gradual move away from grants, Nazrin shares that Cradle is looking to moderate its grant to equity ratio from the current 50% each to 30% grant weightage in two years time.

“But we also want to see market response to this move, especially given the fact that private investors still do not want to do prototype funding but come in later when there is a working prototype or the product is ready to go to market. So, there is still this gaping need for Cradle to provide grants at the prototype level.”

Picking up on this point, Razif explains that one cannot run away from the reality that at this very early stage, where risk is higher and private capital almost non-existent, only government remains as the support for entrepreneurs and this support has to be in the form of grants. “We definitely helped catalyse the ecosystem at this stage, creating interest and injecting a sense of belief in entrepreneurs that their ideas can be supported.”

Having already announced in late May a moderating of the grant it will offer, plus a lower ceiling, Cradle has also injected more value into the funding it will give, pairing the funding with coaching support to ensure the entrepreneurs who receive funding are thus better equipped to execute their plans and ensure stronger growth outcomes.

While there is much to be satisfied with in terms of Cradle’s role in catalysing the startup ecosystem, Nazrin is hungry to see a deepening of the ecosystem, especially from the soft side and the relationships. “We need to work on better collaborative processes and especially the soft aspect, the relationship capital, fostering higher openness to innovation and elevating the levels of human capital.”

But that’s looking at it from the wrong angle he believes. Lawyers here should start to emulate their peers in the Silicon Valley where lawyers will try to match startups with potential investors and when such a match happens, the lawyers are there to draw up the investing agreements. “You listen to some of the lawyers talk over there and you would think they are venture capitalists!” he exclaims expressing the hope that some practitioners in the legal industry start taking a long term view of the startup ecosystem and the value of their involvement.

But the biggest growth area for the ecosystem lies with corporate engagement. “Many large corporates are not in the game yet even though their industries are being disrupted. Their awareness levels are not at the level where they are engaging with startups to better understand what disruption is coming.” He notes that in the more advanced ecosystems, there are already parties that play this connector role between startups and corporate players.

“It’s almost two parallel worlds here between the startups and traditional economy whereas in the developed eosystems they are becoming interlinked,” he says aspiring that the ecosystems here will intertwine as well, sooner rather than later and with Cradle playing its role to accelerate this.

“We have to work on the soft cultural aspects, on how to create the relationships between the small and large players because if we do not bring the big boys into the game, we are not tackling this ecosystem challenge holistically,” he contends.

As a result, there will be limited avenue for further development for startups here – unless they go abroad or get bought up by foreign players. “But we need to start seeing our local players buying home grown startups,” Nazrin stressed, expressing the hope that the local ecosystem will reach this level of sophistication.

“If that happens, our ecosystem engine will get a turbo boost!”