THE entry of Chinese tech giants is likely to bring capital and know-how into the Asean e-commerce sector, while also easing constraints on logistics and e-payment adoptions holding back e-tailing, global research firm Credit Suisse said in a recent research report.

The research firm highlighted that despite rapid expansion at the rate of 23% compounded annual growth annually over the past five years, business-to-consumer e-tailing penetration is less than 2% of total retail sales in Asean.

“To provide context, this was where China was in 2010 and only a tenth of Chinese e-commerce penetration today,” Credit Suisse said in its report titled Asean e-commerce- hidden tigers meet tech dragons.

However, the research firm believes the Asean e-commerce scene will change significantly due to the entry of Chinese tech giants into the region. “China tech-related investments into Asean have surged in 2017- the number of deals quadrupled and the value rose more than three times,” it pointed out.

For example, dominant tech players such as Alibaba, Tencent, and JD.com have stepped up their game in Asean through direct investment, partnerships/joint ventures and the acquisitions of different e-commerce players in the region.

Why Chinese tech giants are important to Asean

“For example, JD.com and Central Group are opening a joint-venture e-commerce platform in Thailand, with JD.com providing technology and logistics support, and Central Group contributing merchant relationships and brand recognition.

Tencent has also been investing in SEA Ltd, helping to fund SEA’s expansion beyond games into the ecommerce and payments space. Alibaba’s recent investment into Indonesia’s Tokopedia will also help enhance the scale and quality of Tokopedia’s offerings,” the research firm pointed out.

The other thing that these tech giants bring to the e-commerce scene in Asean is competition, intensifying the already competitive landscape.

“Alibaba and Tencent are probably watching each other’s moves in the region and propel each other to expand in Asean. Other large players have been flooding into the market. For instance, Japanese tech investments into Asean has been rising in recent years, including by Softbank and Rakuten Ventures.” 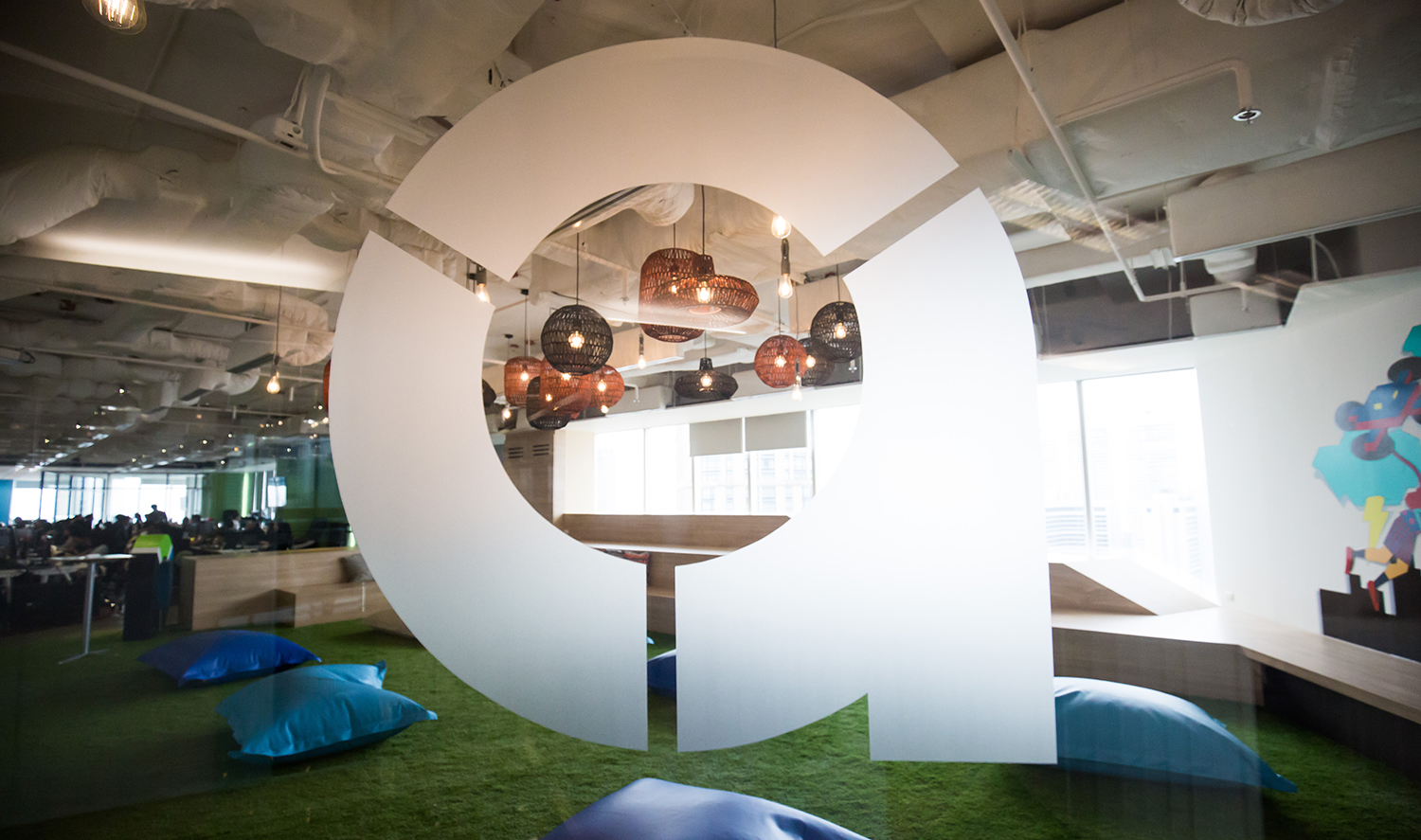 “These three factors together should help tackle the two key binding constraints that in our view have held back growth of e-commerce in Asean, namely logistics and payments,” the research firm added.

It said that the lack of efficient logistics and fulfilment has been a factor that has held back e-commerce growth in this region.

“Although digital platforms can improve access to information such as pricing and product variety, getting products delivered to customers in a cost effective and timely manner is still challenging in Asean ex-Singapore. For instance, according to the Google/Temasek 2015 report, delivering goods outside Java can take more than 10 days and sea freight costs could exceed US$1,000 for a 20-foot container in Indonesia.”

The research firm noted also that home-grown startups such as Ninja-Van, Deliveree and aCommerce (pic, above), together with larger logistics companies such as Singpost and GD Express have already been entering the market and receiving funding to tackle the last-mile logistics problem in Southeast Asia.

According to Credit Suisse, Chinese e-commerce companies have a track record of using warehouse automation technology to drive efficiency, citing JD.com which opened its fully automated sorting centre just outside of Shanghai, which handles about 9,000 parcels per hour, work that was normally done by 180 human sorters.

“Chinese companies can bring this know-how and technology to drive greater efficiency in Asean ecommerce,” the research firm added.

Secondly, the entry of deep-pocketed Chinese players will likely raise pressure to scale up e-commerce markets.

“This has resulted in many players offering free shipping and discounts to gain market share. In the long run, it could also lead to higher ecommerce trade volume that makes it more economical to further invest in technology.”

The research firm opined that countries with less severe physical infrastructure constraints such as Malaysia and Thailand are better position to benefit from this import of foreign logistics know-how.

Next page: Fear of the unknown