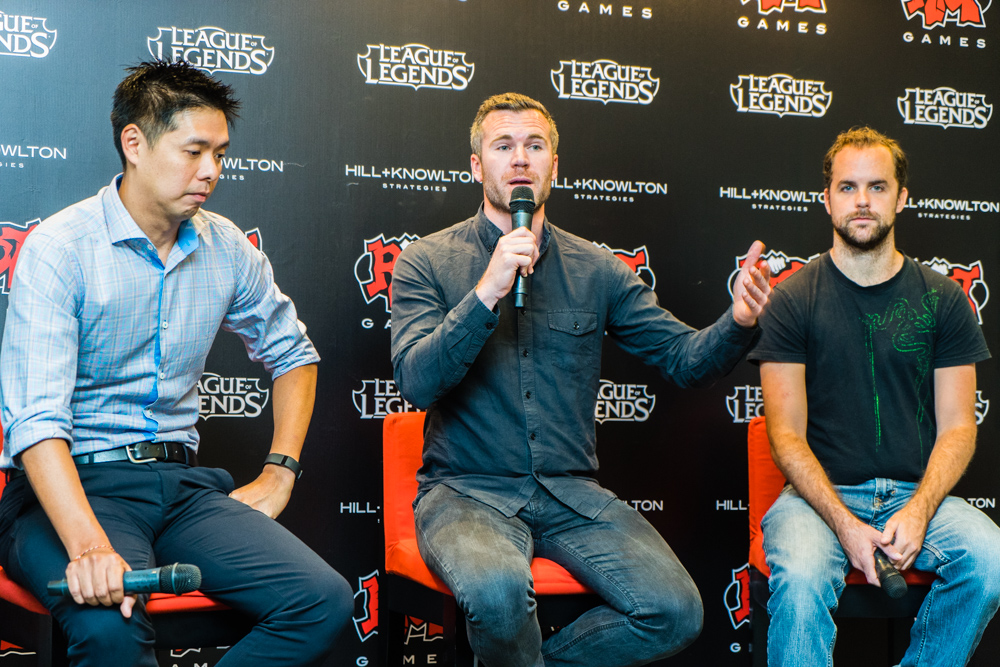 THE Southeast Asian eSports scene is set to explode and brands in the region should take advantage of the wealth of opportunities offered by the industry to grow their customer base.

“eSports is a new lifestyle and culture that is gaining traction. It is not just gamers who are watching but there are more non-gamers enjoying the games,” said Riot Games Singapore and Malaysia general manager Benjamin Pommeraud.

For the uninitiated, Riot Games is the creator of the immensely popular online game, League of Legends that is widely played at eSports tournaments around the world.

Put eSports and traditional sports like football or tennis side by side and they are not that much different. There are professional players or teams that train tirelessly to be at the top of their game. They are followed by a massive fan base.

The difference lies in the fact that there are fewer brands sponsors buying into eSports teams, except in markets like South Korea where gaming is deeply rooted.

South Korea, for example, has brand sponsors such as mobile service provider SK Telecom and electronics giant Samsung. These companies realised over a decade ago that their core customer-base had their eyes trained on eSports.

Beyond South Korea, eSports is still a new realm to advertisers and brand sponsors. Many are slowly testing the waters and are still unsure if this is something they really want to get into.

It is still early days for eSports in Southeast Asia but the player base is definitely solid according to MP & Silva director of media sales Mark Chew.

“Vietnam has a high number of passionate League of Legends fans who play the game every month. The player base in Malaysia and Indonesia is rapidly growing,” he said.

Just like football fans, eSports has a passionate fan base. Their core demographic is between the age of 15 and 25. It would make sense, therefore, for big brands to turn their attention to eSports if they also wish to attract customers within this age group.

“These fans are super passionate about the sport and spend a lot of time and investments in the games, players and teams,” said Hill + Knowlton Strategies associate director for sport and partnership marketing Adam Paris.

“People need to understand that eSports is still in its infancy. Come without expectations and commit to it,” Paris advised.

Chew also holds the view that sponsorship for eSports is largely untapped in Southeast Asia as brands still need convincing.

“If brands are not familiar with this market they can always partner with experienced game publishers like Garena. They can learn from the partnership and later expand to other forms of sponsorship, such as, sponsoring teams,” he advised.

Catering to a regional audience
“Just like any sport, there needs to be constant activity and engagement in eSports in order for brands to succeed,” said Astro Malaysia’s vice president of sports business Lee Choong Kay.

eSports has a big reach that is almost comparable to regular sports like football.

This makes the sport very interesting to broadcasters like Astro who has taken note of this growing trend and launched its own dedicated 24/7 eSports channel for the region called eGG (Every Good Game) in June 2016.

“We saw the sheer popularity of eSports when we broadcast The International 5 Defence of the Ancients 2 (Dota 2) Championship in 2015. The social commentary was positive and it garnered three million viewers which was almost on par with regular sports,” said Lee

eGG is not limited to Malaysia alone. The channel is also aired in Indonesia, Brunei, Vietnam, the Philippines and Australia. Lee said the channel has accumulated a viewership of five million since its introduction.

“Traditionally, everyone is used to watching eSports tournaments live streamed onto their smartphones. We want to change that experience by offering a channel fans can enjoy from the comfort of their living room together with friends on a large screen TV, just like a regular sports,” he said.

In the game for the long haul
eSports has a very passionate fan base and they invest a lot in it. Brands coming into the space must understand that they need to be in for the long-term.

As a maker of gaming peripherals, Razer has been a long-standing supporter of eSports. Razer’s associate director and VR business lead Christopher Mitchell likens Razer to the Nike or Adidas of gaming, frequently sponsoring teams and tournaments.

He admits that it may be difficult at times to drive returns on investment but it is worth it in the end as eSports is a highly engaging platform with an active community that watches via streaming channels like Twitch.

Asia is home to 44% in the overall global audience and this figure is set to continue growing, especially within in SEA, according to Paris.

“From a brand perspective, those who get the first-mover advantage have the potential to gain a lot but it also comes with risks,” he said.

However, brands like Intel and Coca-Cola have successfully invested in eSports and the community. 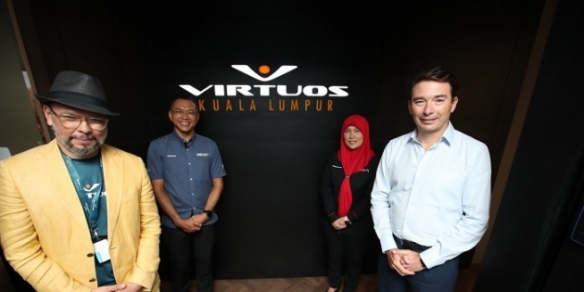