Bringing the nation up to speed For a nation to progress, it needs the pride and faith of its people. People accrue faith when they can uplift their lives and one way to do that is to have access to the resources they need.

A precious resource that many Malaysians have yet to have access to is broadband Internet and the Minister of Communications and Multimedia Gobind Singh Deo has promised that broadband will be made a basic necessity and utility for all Malaysians so that no one gets left behind.

Towards this end, Malaysian telecommunications regulator Malaysian Communications and Multimedia Commission (MCMC) has been given the daunting task of executing the five-year National Fiberisation and Connectivity Plan (NFCP) plan to improve the fibre and overall broadband coverage of the nation.

Digital News Asia sat down with Gerard Lim Kim Meng (pic), the recently-appointed chief officer, Digital Industry Development & Commercialisation at MCMC for an exclusive interview on the NFCP and the 5G plans for the country.

Lim explains that the NFCP will be implemented from 2019 through 2023, to improve broadband coverage nationwide, and this includes a fiberisation plan.

“First and foremost is coverage, because there are still huge pockets of opportunities to provide broadband across Malaysia. Secondly, in terms of quality —speed, availability, robustness of the network are all key criteria of what we need to achieve with the NFCP. Thirdly, is cost, the ability of us to deliver all these at the most reasonable price to both businesses and consumers,” he says of the role of the government.

Specific, quantifiable targets under the NFCP

Lim emphasises that the NFCP is a connectivity plan that goes beyond fiberisation and that the government is open to technologies such as 5G to provide fixed wireless Internet access and even satellite technology for the same, where fibre is unable to.

“In situations where we can better serve a particular community or population, using wireless technology or any other can enable connectivity. Fibre is important, so even if you can get it to your doorstep, the backhaul needs to be fibrerised,” he explains.

For the NFCP the key targets include the following:

Lim says that pilots have demonstrated to date that speeds of up to 30Mbps are achievable. Pilots that have been run so far include the Tenaga Nasional Bhd fibre broadband pilot in Jasin, Melaka that connected up to 1,100 homes with speeds of up to 1Gbps in January and the Facebook Terragraph wirelesss technology pilot in Georgetown, Penang that covered the majority of Georgetown with similar speeds.

He adds that MCMC is currently conducting pilots using satellite technology in remote areas of Sabah and Sarawak with service providers, where they have achieved speeds of up to 50Mbps to 100Mbps.

According to Lim, the implementation of the NFCP “will move very quickly beyond pilots” and be driven by the private sector-based communication services providers. “We will announce certain initiatives that will be jointly offered by the government along with these providers, involving co-investments, similarly as was done with HSBB and SUBB.” 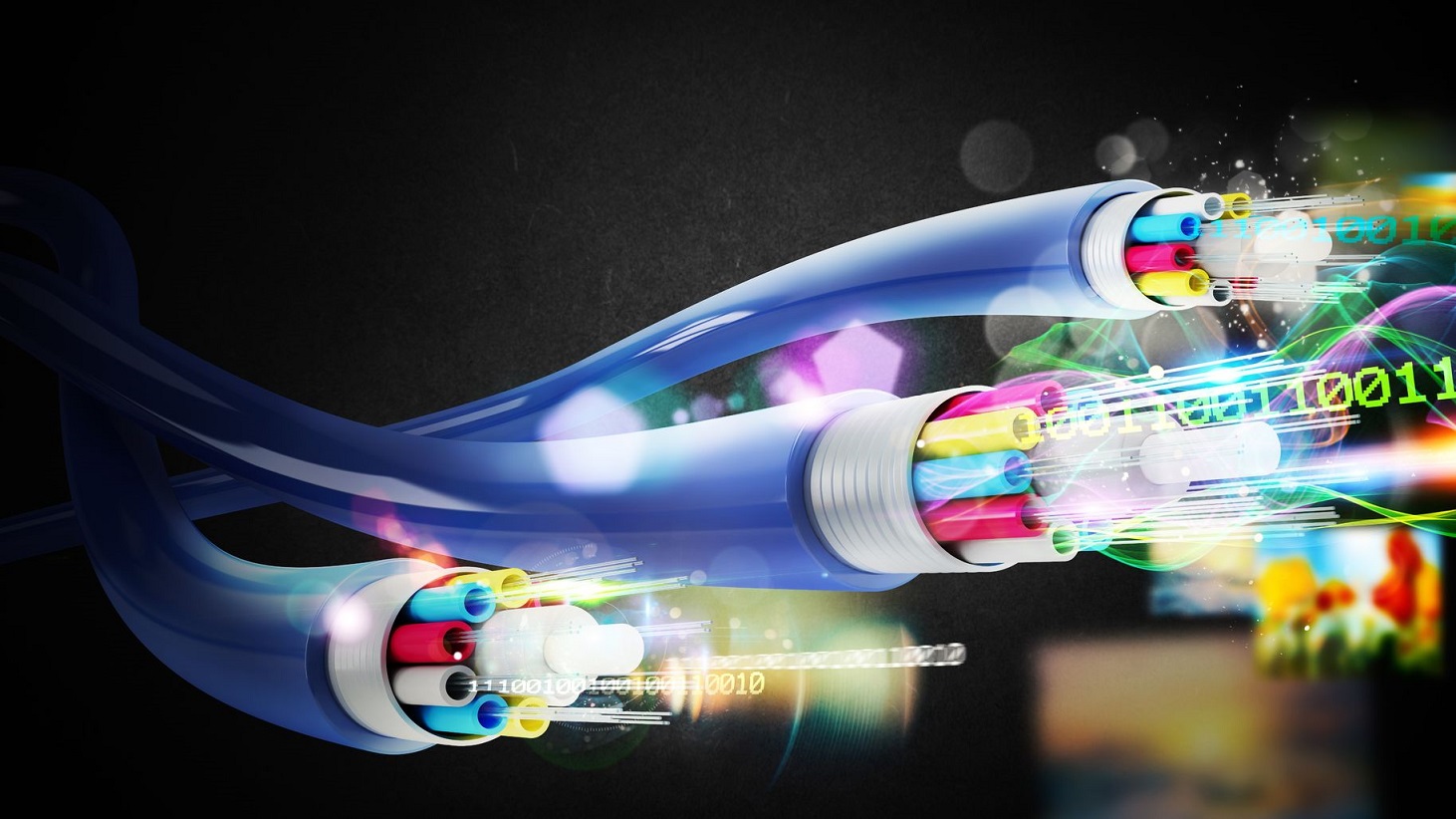 According to Lim, this has been already proven to some extent with MCMC’s Pusat Internet (Internet Centres), which are aimed at bringing broadband connectivity to undeserved communities. “These centres have provided connectivity to the local communities and to use the Internet to get involved in e-commerce and that has uplifted many individuals in urban and rural areas.

“That has proven that broadband has a direct impact to the economic situation of people. And that gives us huge motivation to ensure that broadband is brought to the far reaches of the country and benefits as many people as possible in terms of coverage, quality and cost,” he explains.

Lim adds that there are 870 Pusat Internet nationwide at present, where since the introduction of these centres, approximately 590,000 members and 450,000 non-members of the centres have been trained in ICT and digital literacy skills, that have included Microsoft Office, e-learning, online entrepreneurship, as well as PC hardware and software skills.

“This has shown that with education and the necessary literacy, we have created broadband adoption for the local community to participate in the digital economy. For fulfilment, the Pusat Internet is used as a fulfilment centre for delivery of boxes and parcels for those who don’t have a proper address at selected Pusat Internet in partnership with Pos Malaysia,” he shares.

He adds that MCMC has been encouraged by the existing successes of entrepreneurs and individuals within communities. “Some individuals have had income increase by tenfold. Can we scale that up so more can benefit from broadband access? Then they will be able to afford broadband on an ongoing basis. If it becomes as accessible as electricity and water, then paying for it will not be an issue,” he says.

Lim says that MCMC has consistently been engaging with industry players for the NFCP implementation and is planning a public enquiry to get public feedback.

An obvious challenge however, which the previous government also experienced, is getting the full co-operation of all state authorities to rollout broadband infrastructure, including fibre. Issues include right-of-way and land matters, which Lim admits still happen today.

“The issues are still there, the approach that we’ve taken is we’ve demonstrated what we can do for Jasin and Penang. So we’d also like to continue to cultivate positive relationships with states that are keen and happy to work with us and our licensees so we can bring the benefits of broadband into those states. We’ll start with them and go from one state to another, because at the end of the day, it helps the state economically; attracting jobs, investments and people. Which state doesn’t want that?

“Broadband spurs economic activity and uplifts the socio-economic status of the state population. For states that are resisting, if they can see how other states are progressing, then maybe they will reconsider their position. So, we will revisit them at a later date,” he adds.

Another expected challenge is broadband adoption in rural areas by individuals and businesses, where affordability is still an issue. People see the clear benefits of broadband, but are hesitant to pay, Lim says.

“There is the matter of a different pricing for rural areas, but price discrimination is another issue here. But again it has been done in other countries, but perhaps that is what is needed to increase adoption in rural areas. The idea is no one size fits all. Pricing then depends on not just location, but the population’s affordability. I think price is something where we need to strike a balance, price that community can afford, versus price that enables service providers to recoup their investments.”

He explains how this could be addressed. “This is where the government may say we will provide connectivity at the price that a particular population in the rural areas can afford, and then service providers can come onboard with us for usage of broadband.”

He adds that the government is trying to encourage the licensees to look at digital services, beyond offering just connectivity and access.

What would incentivise the service providers to do that, however? “We [the government] will jointly invest with them, especially in areas that they normally shy away from. We need to move away from high-speed Internet for entertainment and social media and help rural folk to earn a better livelihood. Some of the B40 have already been exposed to broadband services via various other projects. If they can earn additional income, they will be able to afford broadband services.”

While it is evident that the government via MCMC is on a clear and ambitious path to make broadband a utility for the Malaysian people, only time will tell if this will inspire the faith and continued pride of the people in this nation.

In part two of this interview, which will run on April 4, Lim talks about the nation’s 5G goals and strategy.