Bold Initiatives in the Malaysia 2017 Budget 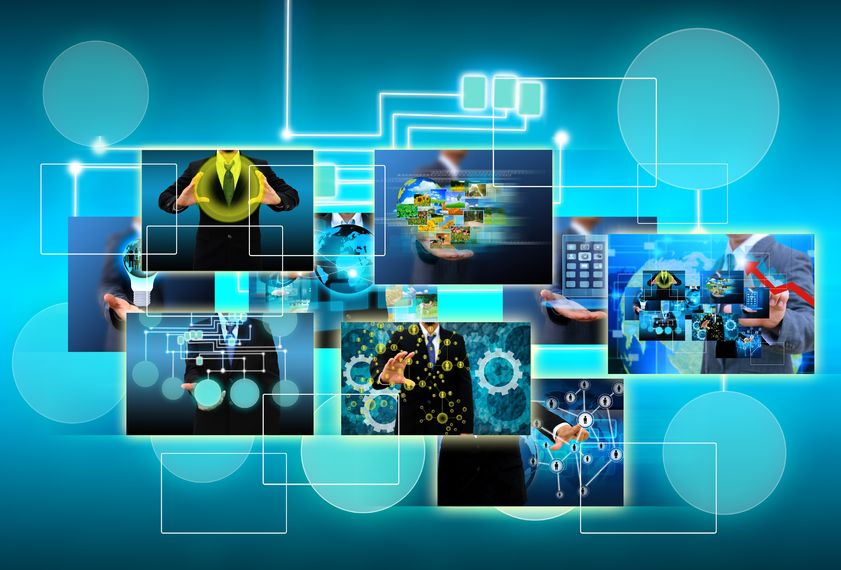 Although the specific financial breakdown of the budget initiatives is not yet available, the direct and indirect impact on the Malaysian ICT sector is apparent.

According to IDC research, total IT spending that includes infrastructure, software and services is expected to grow by 3.3% to be worth US$21.16 billion in 2017.

For almost a decade, IDC has been chronicling the emergence and evolution of the 3rd Platform of technology; the drive into Cloud, Mobility, Social and Big Data/Analytics technologies.

The adoption of these technologies has accelerated as enterprises commit to the 3rd Platform and undergo Digital Transformation (DX) on a massive scale. In 2017, IDC predicts DX will attain macroeconomic scale over the next three to four years, changing the way enterprises operate and reshaping the global economy and expects we will see in 2017 the dawn of the "DX Economy”. "This transformation will have a profound impact on industries and citizens in Asia, including Malaysia. Industries can use cutting-edge digital technology to improve productivity and efficiency, while digital citizen services (through both public and private providers) will improve the standard of living and quality of life," says IDC Malaysia research director Pranabesh Nath (pic, right).

"IDC sees that this transformation is in its advanced stages in the region such as Singapore and Japan, with clear benefits in increasing macroeconomic indicators such as GDP per capita, employment and productivity. Hence, many countries in the region are accelerating their own digital transformation programs," Nath adds.

It will be interesting to see if the recent budget initiatives will help Malaysia in achieving its vision of a digital economy given that key budget items are directly related to technology, namely:

High-speed internet connectivity is one of the fundamental requirements in accelerating the adoption and usage of digital services in the economy, which produces a positive impact on overall GDP growth.

Recognising its importance, the Malaysian government has placed a high emphasis in this area in previous budgets and continues to make this a priority in the 2017 edition by mandating fixed line internet services to be increased to a baseline of 20Mbps.

Currently, the average fixed line internet speed in Malaysia is at 6.8Mbps, up 36% compared to the previous year. The proportion of internet users with access speeds greater than 10Mbps and 4Mbps has increased to 16% and 66% respectively per the same report.

Another area that should receive greater future focus is in the cost of internet access, both for consumers as well as businesses. On the business side for example, the monthly cost of internet transit traffic in Malaysia was estimated to be US$25-30, compared to less than US$10 in Singapore.

This increases the cost of doing business, which may have an adverse effect on foreign investment and enterprises looking to set up their regional headquarters in Malaysia.

On the consumer side, the lifestyle tax is expected to boost adoption by up to US$592 in this regard, since it includes internet subscriptions as well as procurement of mobile devices.

Digital economy imperatives will benefit from the supply-side stimulus packages currently earmarked for the development of the Tier 3 markets.

Next page:  Of fintech and SME development