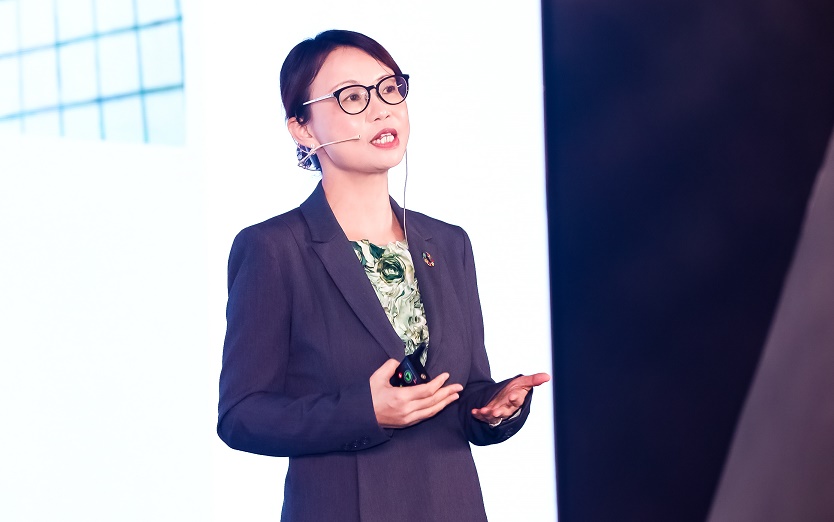 DEBATES are currently ongoing regarding the state of 5G technology in some countries throughout the world, yet the Asia Pacific region seems to be moving ahead with its rollout.

“5G has become a reality. Lots and debates and discussions have taken place surrounding it, there have been a lot of controversies. Regardless, we are in a 5G world; for China, Japan, South Korea and Australia, 5g is a reality,” said GSMA Ltd head of Greater China and head of Asia, Sihan Bo Chen (pic).

She was speaking to a hall full of government officials, telco executives and various non-profits during the Huawei Asia Pacific Innovation Day conference in Chengdu, China, recently.

According to Chen, GSMA predicts that more than half of the world’s 5G connections will be in the Asia Pacific region by 2025, of which China will account for one-third. Moreover, 5G will contribute US$890 billion to the Asia Pacific economy over the next 15 years.

She noted also that ever since the Chinese government issued 5G commercial licenses in June this year, all three operators [namely China Mobile, China Unicom and China Telecom] have announced 5G plans, which include signing MOUs with local governments, setting up new 5G stations and testing bases, vertical application focuses, as well as branding strategies and investment funding.

In fact, GSMA believes that 75% of global operator capex will be spent on 5G networks by 2025. Chen shared that as of the second quarter of 2019, 86 operators from 56 markets had announced launch dates for mobile 5G services.

“Also, we are able to able to adapt to different scenarios with different 5G solutions. One of the 5G scenarios is that the convergence of big data, artificial intelligence (AI) and edge computing will write an unprecedented chapter of humankind,” she said.

“5G is not only about building, but also about usage. I call on more partners to join in this group. I believe that Asian practices will inspire the rest of the world on 5G implementation,” she added.

Chen pointed out that in China, 5G is currently being used in smart manufacturing, the power sector, telemedicine and even in agriculture to improve the quality of life.

She highlighted two use cases involving 5G in China, namely Huawei’s use of drones to inspect power lines and have video feeds transmitted via 5G and a collaboration between China Telecom and GSMA to track yaks in the mountains of Sichuan. The former helps reduce danger to human workers and the latter example has helped shepherds living in mountainous areas, she said.

“At the end of the day, we want to improve the quality of life and environment. 5G is a reality, but we need to keep innovating to discover the unknown and fully leverage 5G. Technology is a force for good, we will definitely make the world a better place,” Chen concluded.