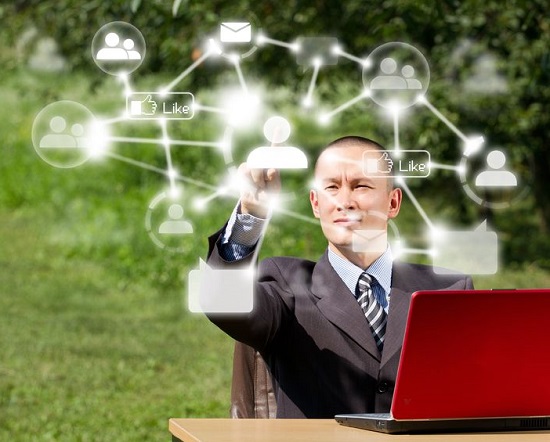 ASIA continued to surge ahead in average Internet connection speeds, with South Korea leading the pack, according to the State of the Internet Report for the first quarter (Q1) of 2015 by web technology company Akamai.

South Korea extended its lead despite a decline of 5.9% in the adoption of 25Mbps connections compared with Q1 2014, the company said in a statement.

Based on data gathered from the Akamai Intelligent Platform, global adoption rates for 25Mbps connections, the new benchmark broadband speeds adopted by the United States, adoption rates rose 12% compared with the previous quarter.

South Korea continued to lead in 25Mbps adoption, with a 31% adoption rate, with Hong Kong a distant second at 17%.

Across the board, a total of 131 countries/ regions saw increases in average connection speeds, ranging from Japan (0.4%) to Fiji (131%). Across Asia, countries saw increases in peak connection speeds, with Indonesia seeing a 30% increase to 17.5Mbps, and Vietnam up 23% to 21.3Mbps. The good news for Asia stops there, with the region failing to make it into the top 10 countries adopting IPv6 (Internet Protocol version 6), the next-generation communications protocol.

IPv6 speeds up data transmission, but more importantly, IPv4 addresses are about to run out.

Europe continued to lead in IPv6 adoption, with only two non-European countries, United States and Peru, in the top 10. Belgium maintained its lead, with 33% of its request made with IPv6 addresses.

Asia led in the number of countries with average peak mobile connection speeds above 100Mbps, thanks to Japan (126Mbps), Singapore (116.4Mbps) and Thailand (105.4Mbps).

TM on Internet disruption: We took all necessary action