THE GSM Association (GSMA) does not believe the ongoing global Covid-19 pandemic will adversely affect worldwide 5G rollouts but concedes that near- to mid-term deployment schedules may be delayed, and demand from consumers may be weakened.

During a recent online briefing with the Malaysian media, its head of Asia Pacific Julian Gorman (pic, above) noted the industry association expects the C-19 situation to mainly affect operators who are in the process of rolling out 5G networks in varying degrees as they faced people movement restrictions.

“We’re going to see an impact in the next couple of months just from the diversion of resources and in timelines from a rollout perspective,” he conceded. “On the consumer side, the impact is that they will be less likely to buy handsets due to the economic challenges.

“We see a short term dip and have reduced our own forecast of 5G take up by about 20%,” he pointed out. “But we still expect about 150 million 5G users globally by year-end, and to largely be back on track [in the following years].”

The GSMA represents the interests of mobile operators worldwide, uniting more than 750 operators with over 350 companies. It defines Asia Pacific as countries within the region of north Asia (Japan and Korea), greater China (including Hong Kong and Taiwan), Southeast Asia (Asean), South Asia (Indian subcontinent) and Australasia.

As a result of Covid-19, governments worldwide have instituted lockdowns in their respective countries from anywhere between a month and three. These restrictions have made it difficult even for those working telecommunication services, which many countries deem as essential services, and are not prevented from working.

In Malaysia, these restrictions are known as the Movement Control Order (MCO), which have to date been instituted between March 18 and May 12, with a possibility of further extensions. However, the government has since relaxed some restrictions on May 1 and May 4 respectively, although the overall MCO is still in effect.

Industry insiders Digital News Asia (DNA) spoke to said that the MCO has resulted in delays for contractors working in the deployment of telecommunications services within Malaysia.

While the GSMA doesn’t believe that 5G rollouts are that badly affected as a result of Covid-19, industry observers DNA spoke to acknowledged that there are other challenges – particularly spectrum allocations – facing 5G rollout in Malaysia beyond what is impacted by Malaysia’s MCO.

In January, the MCMC released its final report on the allocation of spectrum bands for mobile broadband service in Malaysia. The report proposed the concept of a “single consortium” formed by multiple licensees, instead of issuing licenses to individual players in two frequency bands – 700MHz and 3.5GHz – for 5G services.

MCMC contends that the single consortium approach is intended to lower the capital expenditure by minimising costs and prevent the duplication of infrastructure, at a time where operators are continuing to make improvements in 4G networks.

READ MORE: That consortium idea for 5G? ‘We just have to make it work’ say telco CEOs

It also argued that a single infrastructure consortium approach ensures that even if the entire 5G cycle fails to deliver on its promise, money will not have been sunken into multiple 5G networks with costly services passed on to consumers.

However, two senior telco executives, speaking to DNA on condition of anonymity, argued that there are difficulties in setting up a single consortium to manage the entire 5G rollout.

There are many unanswered questions as to who gets the lion share of the spectrum band, argued one senior executive.

“When talking about allocation of 5G spectrum, it isn’t merely about who gets the bands,” the insider explained. “For 5G to meaningfully work, an operator needs to have 80MHz to 100MHz of bandwidth – a block of working frequency spectrum within the spectrum band for 5G transmissions.

“Right now, the indication is that operators may be given a lot less than that, perhaps in the range of 10MHz to 30MHz per operator, which isn’t an optimum amount for meaningful 5G use cases.”

The GSMA recommends that industry regulators should aim to make available 80MHz to 100MHz of contiguous spectrum per operator in prime 5G mid-bands such as the 3.5GHz range.

Then there is the issue of whether operators will get the best value for their respective shareholders when working within a single consortium, argued another executive.

“In my opinion, the single consortium idea has never worked around the world in several countries that have tried it,” the person said. “The competitive dynamics within a single consortium means that respective shareholders within the consortium will have different motivations and agendas.” 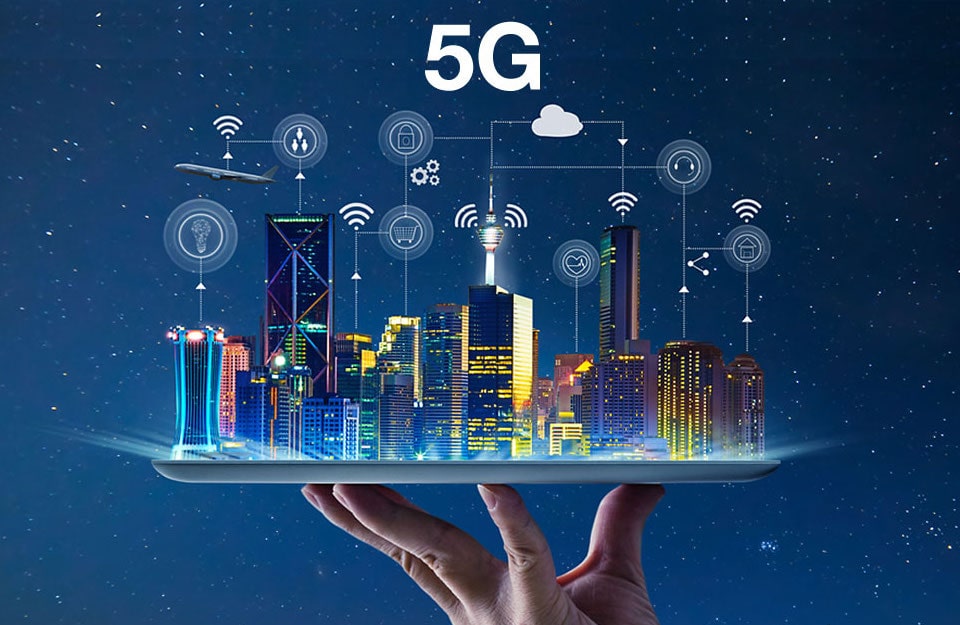 “The reason why we recognise Malaysia as a pioneer is because of the collaboration between the MCMC and the industry and also its ambition and ideas [in this industry],” he said, adding that the single consortium approach to awarding spectrum is one such ambition.

That said, the head of GSMA in Asia conceded that such a concept also has technical challenges.

“The single consortium approach does have some challenges, such as so many operators relying on a single network,” he argued. “The one thing Covid-19 has highlighted is the risk of a single network, where it could be a single point of failure.

Gorman said as an example, the Starhub fibre network went down during Singapore’s ‘circuit breaker’ lockdown on April 15, which caused havoc for many working from home, he pointed out.

He added that while such networks have a very high level of availability, the Covid-19 situation has highlighted the challenges of having a single network, these issues are significant and cannot be underestimated.

Gorman also noted that the Covid-19 situation and the fact that Malaysia has a new government meant that it is faced with some unexpected obstacles, and could be an impediment for Malaysia’s 5G spectrum allocation process going forward.

“Earlier in the year, the Malaysian Communication and Multimedia Commission (MCMC) said they were to have a meeting over their plans for a single consortium to spearhead 5G spectrum allocation in Malaysia,” he noted. “I can imagine the situation has been particularly challenged by the Covid-19 pandemic.”

“[But] I look forward to hearing about the next steps in Malaysia given that it has also gone through a change in government,” he was quick to add.

Malaysia’s political scene went through an upheaval in late February, resulting in a new government led by Muhyiddin Yassin, who replaced then prime minister Mahathir Mohamad on March 2.

Meanwhile, the first senior telco executive also argued that the previous government, through the MCMC, wanted 5G to be rolled out by Q3 this year but this may not happen due to the current situation of a new government that is caught up with the Covid-19 situation.

“So it remains to be seen what will happen – whether the single consortium idea will even come into fruition.”

Last week, neighbouring Singapore awarded two 5G licences to Singtel and a Starhub-M1 joint venture to operate 5G services respectively, with newcommer TPG Telecoms failing to do so in the island state. And in February, Thailand awarded some 48 licences to its bidders ahead of an expected commercial roll-out later this year.

IDC managing director for ASEAN Sudev Bangah concurred that Malaysia at present is hit with a double whammy of both the outbreak of Covid-19 and a new government . With so much focus on the latter, the government may not prioritise 5G matters as aggressively as before, he noted.

Bangah said there is a tendency for enterprises, including telcos, to hold back in view a political situation before expanding again.

“Our estimation is that most digital initiatives and plans under the previous administration will most likely be under review at present, causing various government agencies to be nervous as to which direction they should head in,” he opined.

Bangah said clarity will only be achieved once the newly installed ministers [including the Communication Minister] decide what existing initiatives and plans that have been put in play by the previous government will be kept or changed.