2017 has been a vital year for e-commerce in Southeast Asia as seen when Google & Temasek recently adjusted their 2016 predictions upwards, stating that the digital economy will be worth US$50 billion (RM203.94 billion) by end 2017.

Though Google & Temasek did not release any country-specific figures this time, the Malaysian government has publicly noted the huge potential of e-commerce to the development of the nation.

This was evident with the recent establishment of the Digital Free Trade Zone (DFTZ) in cooperation with Jack Ma and Alibaba as well as the allocation of significant government resources and the inclusion of e-commerce as among its eight key thrusts of Malaysia’s 2025 development plan.

From the e-commerce players’ perspective, the digital space is as fertile as ever with more than 22 million active internet users and another five million to come in 2018.

To dig deeper and assess the key winners in Malaysia, iPrice conducted this study to ascertain the country’s most searched e-commerce, highest ranking mobile shopping applications and its popularity on Facebook in 2017.

Most searched e-commerce sites in Malaysia 2017 Lazada further increased their market lead and garnered a 62.9% increase in search interest for its brand this year when compared with 2016.

Apart from the fact that Alibaba holds the majority stake in Lazada, the e-commerce marketplace was the key winner in all vital e-commerce sale events especially the ones initiated by the Chinese giant such as the 12.12 sale and 11.11 sale (Single’s Day).

In its latest announcement, Lazada wrapped up its month-long sale campaign with US$250 million (RM1 billion) in gross merchandise value (GMV), shattering its previous record of US$123 million (RM500 million) in GMV garnered during Single’s Day (11.11 Sale).

But closing in on Lazada is Shopee which is the fastest-growing and youngest e-commerce player in the market.

The C2C platform began the year in fifth place and is now the closest competitor to Lazada, ahead of more experienced e-commerce players such as Zalora, Lelong and 11street.

According to Google Trends, Shopee first took second place on July 2017 and further cemented its first runner up position when parent company SEA (formally known as Garena) filed for a US$1 billion IPO in the United States inn September 2017.

In addition to this, Shopee gained five times more search interest in 2017 when compared to 2016, winning the hearts of Malaysian consumers and becoming a serious competitor to Lazada’s market-leading position.

Missing from this year’s top five is GemFive which closed its website and mobile apps in September 2017. There was no official announcement from GemFive on their closing but the site went through significant downsizing in early 2017 and probably lost the backing of its operator, Guoline eMarketing.

A flashback to 2015, most consumers would have little or probably no idea what Singles’s Day or what 12.12 sale was about. But in 2017 and beyond, these two sale periods became the most vital events in Malaysia’s digital space.

A notable trend was that the three most popular sale periods all took place towards the end of the year and were more popular compared to local events such as the Chinese New Year, Ramadan and National Day sales periods.

Nonetheless, local festivals and holidays such as the Ramadan and pre-Chinese New Year periods remained important to e-commerce.

One such example can be seen at Zalora, where they experienced a surge of interest during Ramadan when most Malaysians are searching for fashion products in preparation for Hari Raya. 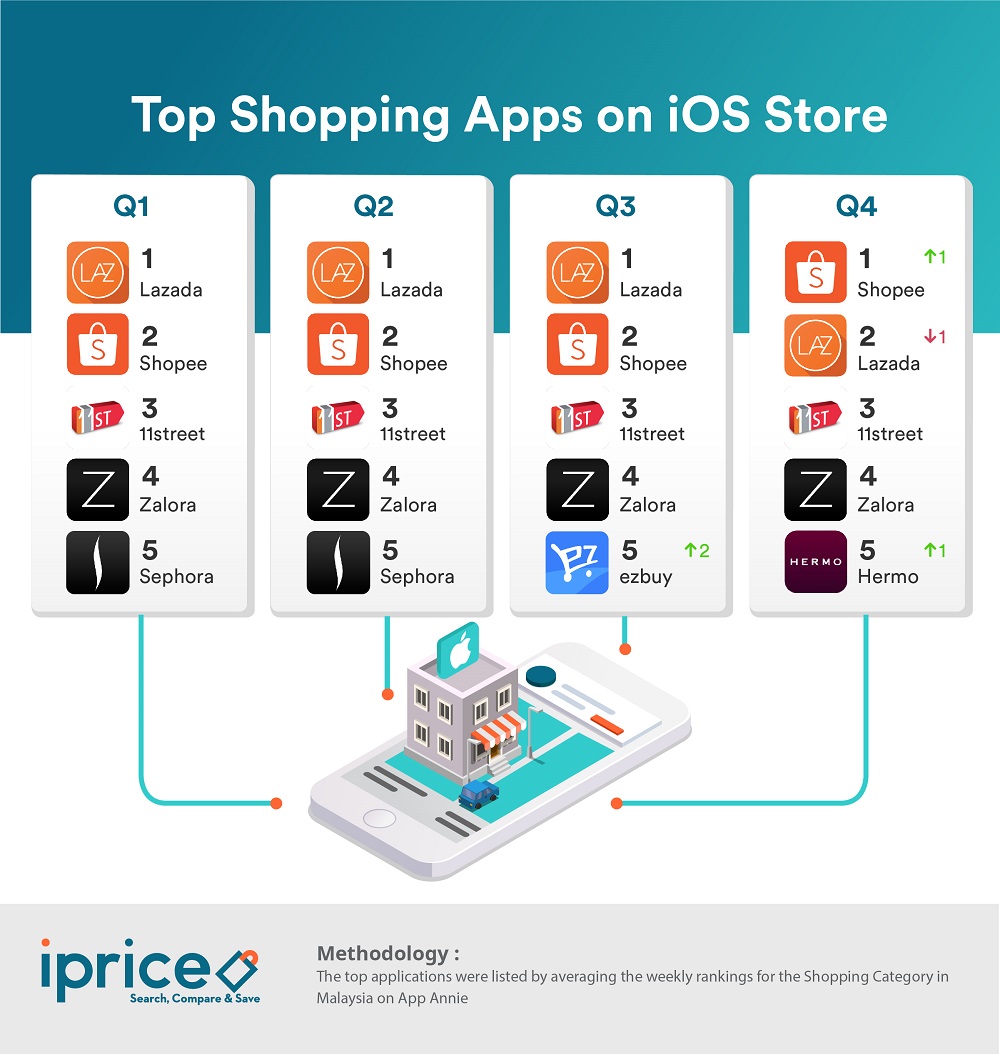 Google & Temasek’s study also showed that Southeast Asians spent more time utilising mobile internet than anyone else on the planet with an average of 3.6 hours per-day.

Through iPrice analysis, Lazada is the overall highest ranked mobile shopping application of 2017. Topping the charts for most days in the year, the marketplace platform has claimed dominance in the m-commerce space except Q4 in 2017.

In the final quarter and probably the most important online sale period, Shopee topped the charts in both Google Play and iOS App Store.

This is the first time Lazada has been displaced by Shopee and while the Alibaba backed e-commerce website has a comfortable lead, its m-commerce leading position is under serious competition.

Following the top two m-commerce players were 11street and Zalora, which remained consistent in third and fourth places throughout the year.

Another notable trend in Malaysia’s m-commerce realm was that cosmetic-centric apps were more prominent in the iOS App Store than in Google Play. There are more than 22 million social media users in Malaysia as of early 2017 and iPrice’s previous study on e-commerce showed that most Malaysians prefer to follow their favourite site on Facebook compared to other social media networks such as YouTube, Instagram or Twitter. 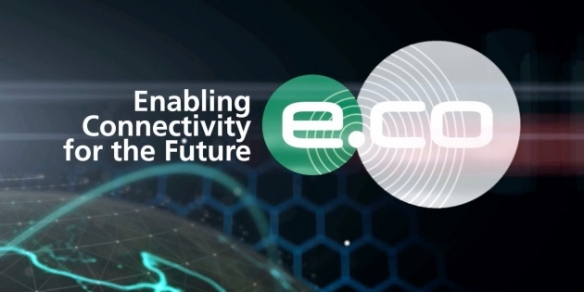