Digi, which is claiming that its 4G LTE network is now the widest in the country – a claim that rival Maxis Communications Bhd may dispute – said that the addition of VoLTE capability will further enhance the subscriber experience.

VoLTE also brings with it noise-cancellation capability, Digi said, however pointing out that both features will depend on the mobile devices used for calls.

Another advantage of VoLTE is it allows customers to simultaneously surf the Web, download or stream content from the Internet at 4G LTE speeds while engaged on a voice call.

Currently, the need to use 3G or 2G infrastructure to connect voice calls means Internet activity will drop to slower speeds, the company said.

The VoLTE test implementation in Digi is already underway and subscribers can expect to enjoy the improved call experience on compatible 4G LTE smartphones in 2016, it added.

2G and 3G voice calls will still be available at the launch of the VoLTE services to maintain service for subscribers without VoLTE capable devices. 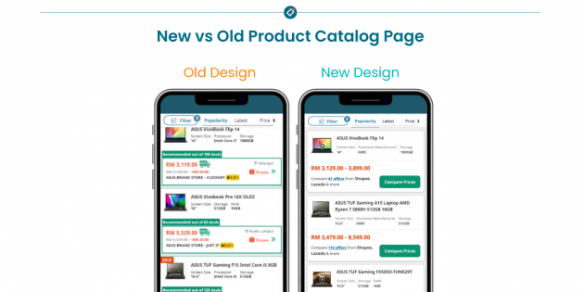