Digerati50: It’s all about software QUALITY 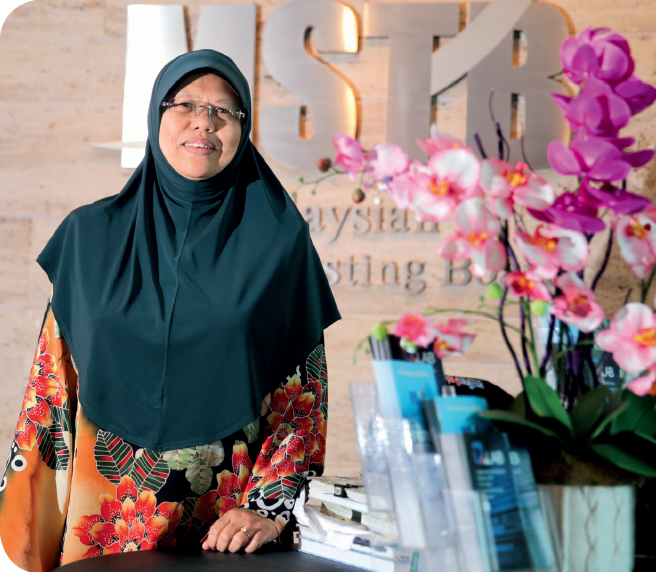 GET Mastura Abu Samah (pic) talking about software testing and quality, and you will be lucky if she catches herself, half-an-hour or so into an intense, mostly one-sided conversation from the President of the Malaysian Software Testing Board (MSTB).

She laughs, embarrassed, when she does. “There is just so much to talk about and so much going on too. It’s exciting,” she gushes.

Much has been achieved as well, especially since 2008 when Mastura found herself involved in presenting to the Government the idea of developing Malaysia into a software testing hub, as she saw that the software testing profession was going to be in great demand.

“It was towards the end of 2008 and the Economic Stimulus Package 2 was being put together,” she recalls. As the driver of the MSTB formed in 2006, Mastura was already making an impression through her efforts to raise the awareness of the importance of software testing.

Managing to convince the Government that Malaysia could create a niche for itself in software testing, MSTB received funding in 2009, through the above stimulus plan, for the Malaysia Software Testing Hub (MSTH) programme, a strategic public-private partnership.

Mastura looks back with some measure of pride at MSTB’s achievements so far. “You know, back then, no-one wanted to be a software testing engineer.

“But today, on JobStreet’s [online recruitment] portal, you can see the demand for software testers from the industry, and the range of salaries for testers – and to me, that’s beautiful,” she says, reflecting on the outcome of her eight-year journey.

But there is little time for reflection for her as the Government has set an aggressive target of getting 30,000 certified software testers in the country. Through the efforts of MSTB, 5,000 have been certified. The actual number of certified testers is higher as not everyone goes through MSTB.

That aggressive target is largely due to the Government’s belief that, with Mastura’s leadership and drive in tirelessly promoting software testing both as a career and as a culture in the technology ecosystem in Malaysia, the target can be met.

That drive is reflected in the manner a world-leading software testing curriculum was adapted for Malaysian academia. Having worked with the Ministry of Education to adopt the testing syllabus of Germany’s Fraunhofer Institute for use by both public and private universities, it hit a big snag.

Lecturers baulked at the sheer workload – a 900-slide curriculum for a mere three credit-hours – and asked for more support. “But that’s what Fraunhofer does, and that is why its syllabus is world-class and why German quality is what it is,” says Mastura.

Instead of complaining, she rolled up her sleeves and, together with the senior team at MSTB, developed lecture aids to walk through the entire 900-slide deck with local lecturers.

To Mastura, the effort was worth it as an earlier pilot of the testing syllabus had shown superb results. “The feedback from lecturers was that their students were snatched up after going through the curriculum, and that too was beautiful to hear.”

But it is not just about jobs. To her, software testing equates to a drive for quality, and she wants to bring this culture of quality into software testing first, and then to the wider software ecosystem.