The following article is a reprint of the print edition. 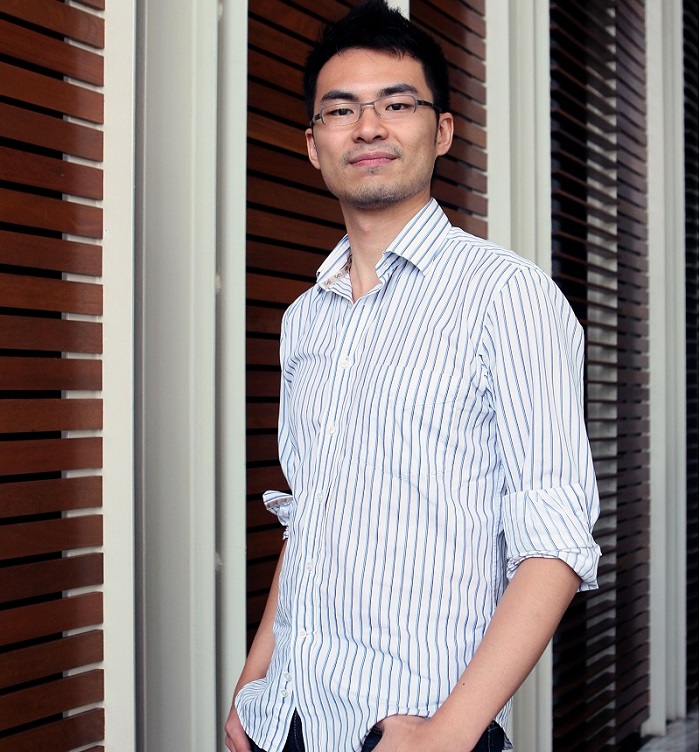 Growing up “geeky and eccentric” (his words), Fong Wai Hong chose to study media and communications instead of computing. He then chose a second major in History and Philosophy of Science – courses that would’ve normally taken anyone far away from the startup world. Yet these courses paid off when he eventually stumbled into entrepreneurship. But first, in 2008, after graduating he began helping an uncle’s retail business in Australia to set up a store on eBay.

The writing skills he picked up ended up being valuable in writing product descriptions. More importantly, his exposure to History and Philosophy of Science helped form his intuitive views about the world, allowing him to reflect on solutions to problems.

Taking all of these experiences with him, in 2012 Fong sought opportunities in Shanghai where he had friends and wanted to learn Mandarin. A friend in fashion retail happened to ask Fong for help with his point-of-sale (PoS) system. Seeing some weaknesses, Fong was rebuffed when he asked the developer to make changes that would make the system more user friendly. “He retorted that it was the staff who had to learn to use the system better,” Fong recalled.

A strong believer that tech should support people and not the other way round, Fong was inspired to build a better PoS system. Bouncing the idea off friends led him to be connected a highly regarded software engineer, Congyu Li who is now his cofounder and CTO.

While StoreHub began in 2013 as a simple tablet-based PoS provider, over the years, it has increased its value proposition to the market by steadily adding features into becoming an omni-channel operating system for SMEs with offerings that include an e-commerce platform, a table ordering system and a QR code-powered loyalty cashback program.

The key idea is to simplify PoS systems while lowering the high costs of adopting technology. Making it even more enticing is the software-as-a-service (SaaS) subscription model, where from RM130 per month, small businesses get access to basic inventory tracking, customer database and real-time reporting.

Harking back to his days of helping his uncle’s small business, Fong is building StoreHub to ultimately serve SMEs leverage digital tools that otherwise are too difficult for them to handle.

The QR-code loyalty cashback program is one example. “Everyone wants their business to have a loyalty program. The reality is, implementing this for small businesses is a challenge. The key then is for us to automate the process,” Fong says.

Under StoreHub’s solution, customers receive receipts with QR codes with a call to action to receive their loyalty rewards by scanning the code, therefore removing the hassle of signing up for loyalty programs. “Once the customer is in the database, we also help enable the small business to engage them,” Fong says.

Growing StoreHub hasn’t been easy. Fong bootstrapped the first 18 months before receiving a grant from Cradle Fund and snaring a well known Malaysian tech entrepreneur as an angel investor in 2014. The next round of US$5.1 million quickly followed in Jan 2015 on the back of his rapid expansion to four countries and 3,000 retail stores. That round in turn powered StoreHub to grow to 12,000 stores in Southeast Asia with merchant transactions jumping from US$269 million to US$1.2 billion as of Jan 2020.

This growth in turn led to a Jan 2020 funding of US$8.9 million. StoreHub currently has a presence in Malaysia, the Philippines, Thailand and China with Fong looking beyond the region. The target is to grow its number of stores 2.5x by mid 2021.

It is an aggressive target and supported by his investors who recognise that Fong has built a business with high margins. “They recognise we have a strong product, recurring revenue, strong SaaS model and a sticky customer base. The goal now is to gun for market dominance.”

This entails investing heavily into technology and building a world-class product and offering services off it. The target? “I would like to own up to 30% market share in the countries we are in over the next five to ten years.”

This one time geeky eccentric sure has taken to driving hard for success. 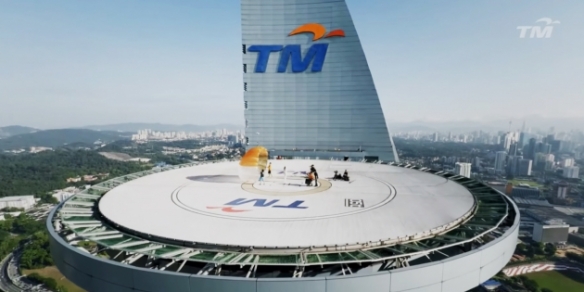