ADIF is pumping a collective US$2.9 million (RM12.5 million) into six Malaysian technology startups, but declined to give a breakdown. Axiata is the Kuala Lumpur-based regional telco group, while Mavcap is the Malaysian Government’s venture capital arm.

Meanwhile, ADIF said its funding would allow the six startups to expand their business and products into the regional market.

“Our aim is to further develop these locally successful Malaysian companies and help them evolve into regional champions within the digital service space,” he said at the official announcement in Kuala Lumpur on Dec 8.

Idham said he hopes that by 2020, ADIF could help to build up at least five “regional champions,” citing online recruitment powerhouse JobStreet.com as an example of such a champion.

“Axiata is in the best position to enable these startups to grow faster and bigger by providing not only funding, but also industry expertise and market access to our 260 million customers across the region.

“In essence, this really ties back to Axiata’s broader purpose of ‘Advancing Asia’ through connectivity, technology and talent,” he declared.

Meanwhile, Mavcap chief executive officer Jamaludin Bujang (pic) told the media that his agency was in talks with at least two other corporate entities to invest in ADIF.

“We want to do more investments in promising Malaysian startups, so we hope there will be more corporate participation in this,” he said.

Jamaludin described the RM12.5-million investment in these six companies as a “moving figure.”

“It is not a one-off investment. We may invest more into the companies depending on their performance over the next 12 to 18 months,” he said.

With six investments under its belt, Jamaludin said he was looking at ADIF possibly investing in another six startups in 2016.

He said that the collective stake size held by Axiata and Mavcap in the six companies ranged from 20% to 40%.

ADIF fund is managed by Intres Capital Partners, a subsidiary of Mavcap, with Teak Capital and QuestMark Capital Management as partners as well.

The six Malaysian startups that received investments from ADIF are:

EasyUni: An education portal that aims to make it easy for students and parents to compare various programmes.

Spot News (pic above): A localised news reading app customised for the culture and language of different markets in South-East Asia, available on the Android and iOS platforms.

Supahands: A mobile and web-based marketplace for outsourcing that caters to small and medium enterprises (SMEs) as well as working professionals.

Tripfez: A travel portal dedicated to Muslim travellers which aims to increase their overall experience. 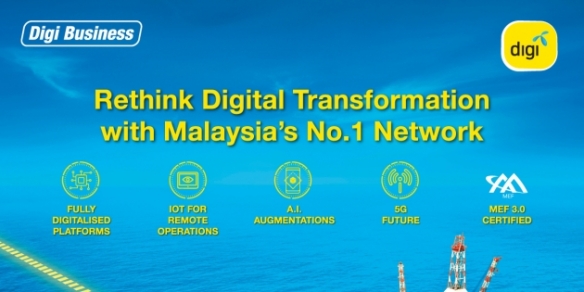