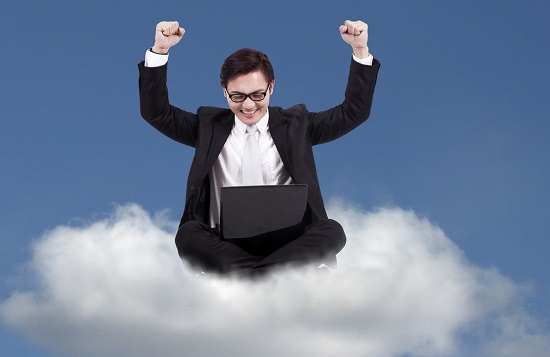 MALAYSIAN businesses are more cloud-ready than those in Singapore, according to the new Cloud Readiness Index (CRI) 2016 study recently released by the Asia Cloud Computing Association.

In fact, entrepreneurs in Malaysia are better poised to adopt cloud technology than any of their Asian counterparts save for Japan, the association said in a statement.

The Asia Cloud Computing Association is an apex industry association that represents stakeholders of the cloud computing ecosystem in Asia. Its CRI study measures the cloud readiness of economies along 10 parameters.

According to the Asia Cloud Computing Association, Malaysia ranked higher (7.6) than Singapore (7.3) and Hong Kong (7.4) on the two parameters which indicate how prepared a country is in adopting cloud computing.

Outranked only by Japan (8.3), Malaysia emerged as an undisputed leader in South-East Asia when it came to business sophistication.

Malaysian cloud companies benefit in particular from emerging industry clusters and with a range of local suppliers ready to play their part.

It also beat Singapore on cybersecurity by a respectable margin. According to the study, Malaysia has the best cybersecurity measures in place in the region.

However, it scored poorly on connectivity and data centre risk but showed improvement on eight of the 10 parameters covered in the CRI. “Public sector adoption of the cloud is underway, and we see that multiple accreditation schemes are the next challenge which businesses will face with governments.

“The next phase for markets is to put in place strong forward-looking policies which enable international data transfers, and address cybersecurity and privacy concerns from consumers and business,” she added.

This is also the first time that the 14-market Asia Pacific-focused CRI study includes a sample of six non-Asian markets for comparative analysis.

When ranked against their Asia Pacific counterparts, Germany and the United Kingdom ranked 3rd, the United States was No 5; and Brazil, South Africa and the United Arab Emirates (UAE) tied at No 8. “Asia Pacific is poised to outperform as it leads the world into the digital age, driven by cloud computing technologies,” he added.