SINGAPORE-headquartered fintech company DigibankASIA Pte Ltd, one of the primary incorporators of the UNObank digital bank, has been granted a license to operate a digital bank in the Philippines.

In a statement, DigibankASIA said it has received approval from the Bangko Sentral ng Pilipinas (BSP), the Philippine’s central bank, to operate a digital bank in the country.

UNObank will be entirely regulated under the Digital Banking License framework in the nation.

UNObank's goal is to help bridge the financial inclusion gap in the Philippines and eventually Southeast and South Asia. UNO, which means ‘one’, sets the premise for a digital bank that offers one app and one card to enable consumers anywhere in the Philippines to save, borrow, transact, invest, and protect their finances easily, with speed and ease. “The BSP’s vision and foresight to digitise the local banking industry is future-forward and apt, because ultimately it will help align the Philippines as a modern banking centre in the region,” said Manish Bhai, co-founder of UNOBank (pic).

“We are very grateful to the BSP and honoured by the trust placed in our team.”

Bhai is one of three executives who co-founded DigibankASIA, alongside co-founder Kalidas Ghose and chief technology officer Puneet Gupta.

The company said it is working with world-leading modern technology firms including Mambu, Backbase and AWS in building their technology stack. It said it has thus far been granted three digital bank licenses, two of which are conversions from previous bank licenses.

“As a fintech company, we are based in Singapore to tap the vibrant fintech community here for the latest in innovation and technological development.

“We are in the midst of building a robust, highly secure digital banking platform for UNObank,” commented Puneet Gupta, co-founder and CTO of UNObank.

“We are ensuring that the technology we use has the flexibility to create unique customised solutions that will enhance the user experience and add immense value to those Filipinos communities that are currently unserved and underserved.” 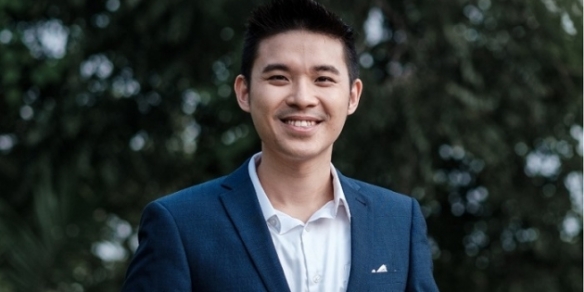