Building on its commitment to support the Sabah Maju Jaya aspiration, Telekom Malaysia Bhd has commited to accelerate its fibre deployment, targeting a minimum of 145,000 premises to be connected in the next three years (from 2022 – 2025) to achieve 58% of fibre coverage in the state.

In a statement, the telco firm said these targets, along with other matters, were shared during an engagement initiative by TM’s leadership with the chief minister of Sabah, Haji Hajiji Haji Noor, in an effort to foster a stronger relationship with the state government and various stakeholder groups in Sabah.

According to TM, the company has invested more than US$247 million (RM1.1 billion) in CAPEX in Sabah since 2012 towards improving connectivity and fiberisation in the state.

With a total of 32,000km fibre optic cables statewide, TM said  it has connected close to 282,000 premises in Sabah, in addition to the rollout of 59 fibre connectivity sites at schools in the state which serve as Points Of Presence.

It added that cumulatively, it has deployed over 600,000km fibre optic cables nationwide, and will continue to expand in line with the implementation of Jendela.

The company said to enable faster content downloading and reduced latency, it has deployed the TM internet exchange (TMiX) nodes locally in Kota Kinabalu and Penampang as well as upcoming ones in Inanam, Kinarut, Menggatal and Putatan, expected to be ready by December 2022.

It will also enable content localisation, where OTT players can place their content servers in Penampang, establish a content delivery network node and implement an international gateway in the district by Q1 2023. mri Mokhtar said as a human-centred technology company, TM is ready to play the role of a strategic partner in realising Sabah’s digital agenda in multiple ways. 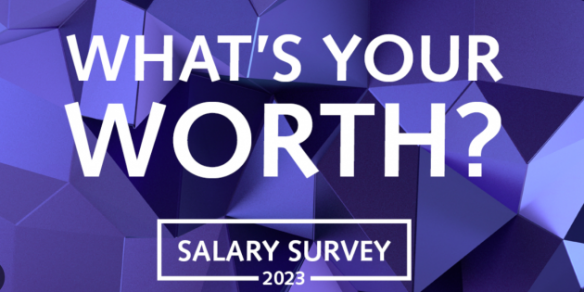