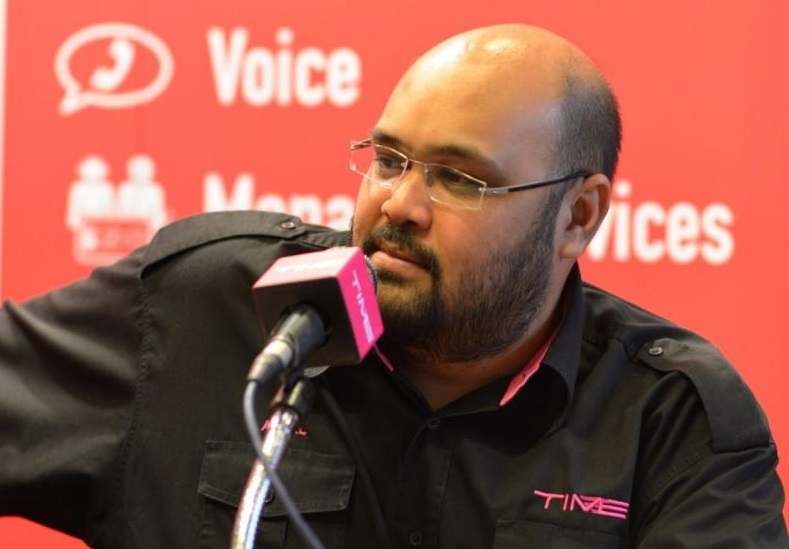 TIME dotCom Bhd on May 31 reported a strong start to its fiscal year, with a first-quarter financial performance that saw higher contributions from all product segments.

Excluding one-off revenues from Indefeasible Rights of Use (IRU) and non-recurring sales contracts, the group recorded a y-o-y revenue growth of 13% or RM22.2 million as it benefitted from continued demand from all customer groups, led by retail.

“We worked hard to continue the momentum we generated last year and are pleased to see our efforts materialise in these results,” says TIME commander-in-chief said Afzal Abdul Rahim (pic). In Malaysia, the reliability and quality of TIME’s 100% fibre optic network remains a core priority, from which further market share can be gained and improved product offerings can be delivered.

TIME is focused on increasing its coverage footprint while further tapping into the potential of its TIME Fibre Home Broadband offerings.

Expanding in the Asean region is another key priority for the group, as evidenced by its recent proposal to acquire a stake of up to 49% in Thailand’s Symphony Communication Public Company Limited.

Barring any unforeseen circumstances, the acquisition will be completed before the end of 2017 and will be an important milestone for TIME in realising its vision of a more connected Asean

TIME is also anticipating the completion and operational commencement of the Asia-Africa-Europe-1 (AAE-1) subsea cable system, which will extend its network reach to Europe to open new markets and opportunities for the group.