Infoblox, a DNS management and security services company, has unveiled a report that suggest that Singapore companies reported amongst the lowest response rate among respondents from other countries.

In a statement, the company said less than half of Singapore organisations (49%) said they were generally able to respond to a threat within 24 hours, and that this presents an opportunity for cybersecurity professionals to improve their threat intelligence capabilities.

According to the company, organisations are accelerating digital transformation projects to support remote work as the pandemic and uneven shutdowns stretch into a third year.

As such, attackers have seized on vulnerabilities in these environments, creating more work and larger budgets for security teams, it said.

The report highlighted that Singapore organisations saw higher rates of security incidents and breaches compared to other countries.

Sixty five per cent of Singapore respondents experienced six or more IT security incidents, compared to 21% of global respondents, the survey showed.

It added that a large majority (73%) reported their organisations’ IT security incidents resulted in a breach and among those that suffered a breach, respondents reported that the most likely culprits were a cloud infrastructure or application (45%), an Internet of Things (IoT) device or network (42%), or remote, employee-owned endpoint (32%).

According to Alvin Rodrigues, field chief security officer, Asia Pacific, Infoblox, the pandemic shutdowns over the past two years have reshaped how organisations in Singapore operate.

“To address the spike in cyberattacks, security teams are turning to DNS security and zero trust models like SASE for a more proactive approach to protecting corporate data and remote devices,” said Rodrigues.

Other findings about Singapore include: 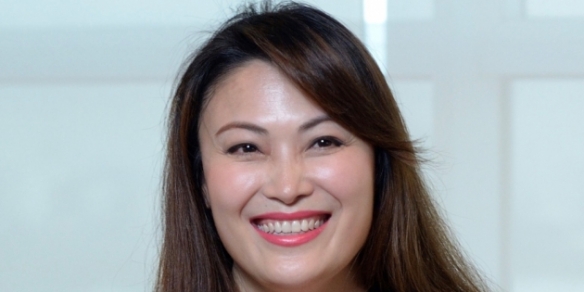