SINGAPORE-headquartered PropertyGuru Group announced it has acquired ePropertyTrack, a new project sales and marketing company, for an undisclosed amount.

With this acquisition, PropertyGuru aims to expand its services portfolio by offering new project marketing services to real estate developers, marketing agencies and property agents, it said in a statement.

Post-acquisition, the ePropertyTrack teams in Kuala Lumpur and Singapore will be integrated into PropertyGuru’s local offices.

While both companies will continue to work independently in the near-term, there are plans underway for joint development of products and services and rollout of new projects regionally, PropertyGuru said in its statement.

“PropertyGuru’s market-leading position and expertise in South-East Asia will accelerate our expansion in the region,” said ePropertyTrack founder Kunal Bagga.

PropertyGuru said that ePropertyTrack covers over 90% of active new projects in Singapore, helping developers and agencies streamline the sales and marketing process of their new projects.

ePropertyTrack's services also support real estate agencies and agents by providing a multimedia interactive sales tool, accessible on both desktop and mobile, which facilitates sales discussions with prospective buyers and bookings of units directly with the developer in real-time. 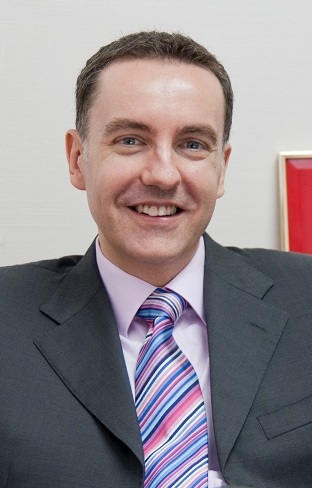 “There are immediate synergies to be had from this acquisition, which is in line with our regional agenda to capitalise on the South-East Asia property market potential, and our push for continued product innovation,” he added.

New projects play a key role in South-East Asia’s real estate markets with an estimated S$40 billion (about US$30 billion) of transactions occurring annually, PropertyGuru said, citing its own estimates as well those from AC Nielsen.

Historically, real estate developers and marketing agencies have not been able to easily coordinate their new project sales, PropertyGuru said.

This has been due to a lack of integrated inventory and marketing analytics. ePropertyTrack’s information-sharing platform has solved that as it helps developers and marketing agencies operate as one cohesive unit, it added.

The acquisition comes on the back of a recent S$175-million (US$129-million) investment in PropertyGuru by a consortium, which PropertyGuru claimed was the largest investment in the technology sector in South-East Asia this year.

The consortium comprised TPG, Emtek Group and Square Peg Capital. The investment was announced on June 9 and concluded on June 22.

Following that, PropertyGuru appointed four new directors to its board, including a new group chairman, as well as a new chairman for PropertyGuru Malaysia.

PropertyGuru gets former jobsDB exec on board to helm Malaysian ops 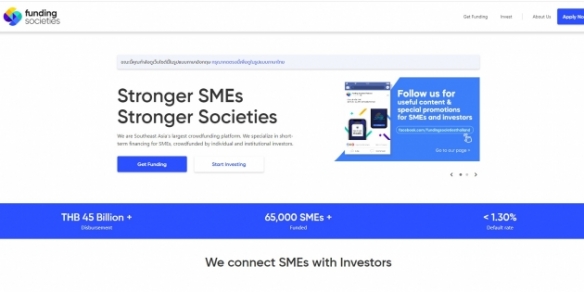