Nearly half of Asian businesses have no digital strategy “That means there is no plan to action on driving digital transformation in meaningful ways to address customer value,” said Andreas Hartl (pic above), Microsoft Asia Pacific general manager of cloud and enterprise.

Despite this, business leaders are keen to take the use of data further, saying that the top five benefits of a data culture are being able to make real-time decisions (86%); efficiency in operations (85%); improved processes (82%); better business continuity (81%); and improved customer satisfaction and retention (77%).

“What does it tell us? When you look across Asia … the pattern is that we are not yet there when it comes to disruptive businesses,” Hartl told a recent media conference in Singapore.

The Asia Data Culture Study 2016 covered over 900 business leaders from medium to large companies across 13 markets including Singapore, Malaysia, Indonesia, Thailand and Vietnam. 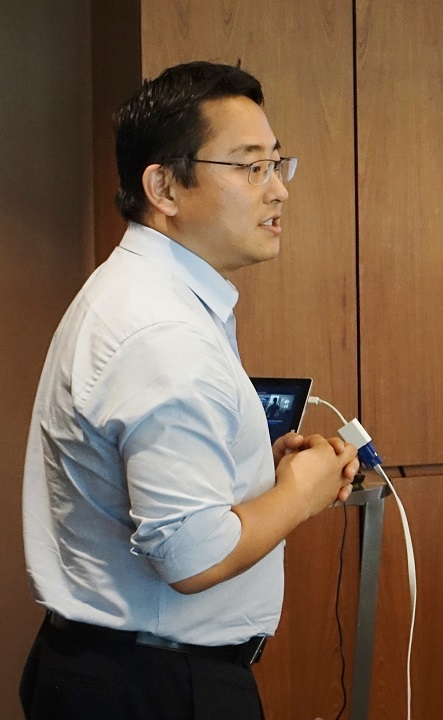 The survey cited five common barriers to driving a data culture within an organisation: Perceived high costs (49%); data security concerns (43%); lack of digital skills in the workplace (36%); fear of change (33%); and securing budgets (31%).

Meanwhile, 87% of business leaders felt that the data culture should be driven from the topdown, pointing to the chief executive officer (CEO) or chief information officer (CIO) as the ones who should lead the charge.

The funny thing is that the C-suite has been about talking about its willingness to embrace the data culture for years, according to Microsoft’s cloud and enterprise corporate vice president Takeshi Numoto (pic).

“Just like breaking down silos in an organisation is not a new issue – it will forever be a management challenge, and this is just another rendition of it,” he said.

“You can have all the technology in the world, but if people are not willing to share data, it won’t work.

“It does underscore the need to bring the conversation to a higher level, instead of assuming that it will get solved on its own,” he added.

In terms of study respondents, even those reporting directly to the CEO said that only the CEO has the ability to put pressure to drive such a culture, according to Hartl.

“The interesting thing is, as part of the study, the level below the CEO, they see there is not enough pressure from other lines of business to drive that properly,” he said.

“The only person they feel is able to drive that change is the CEO,” he added.

This is why every organisation needs a ‘data champion,’ according to Trent Mayberry, managing director of Digital Solution Design at Accenture, and why we are seeing the emergence of the role of a chief digital officer. [Click infographic below to enlarge]

The top five data capabilities Asian companies are looking to harness in the next 12 to 18 months are real-time analytics; cloud data storage; the Internet of Things (IoT); data visualisation; and predictive data analytics.

“No 1 was real-time analytics – processing in real-time and having a speed advantage you’re your competitors,” said Hartl.

“The IoT is only No 3 – it is the fastest growing in my part of the business, at 300% quarter-on-quarter,” he added, referring to the cloud business.

Organisations with a younger workforce may think they have already taken a big step towards a data culture, given younger people’s penchant for data sharing, but Hartl stressed the need for everyone to be on board, not just the millennials.

Accenture’s Mayberry pointed out that ultimately, an organisation’s decision makers are not from that generation.

The rapid rise of the chief digital officer

Data is the new currency, talent the new investment 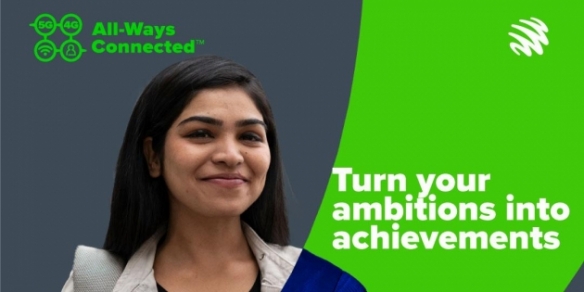