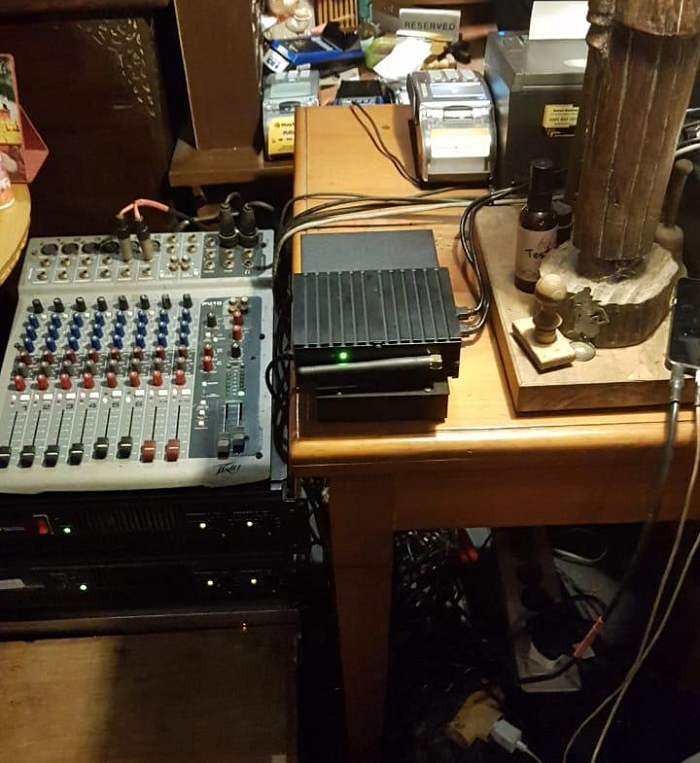 MYEG Indonesia Sdn Bhd has announced its third overseas investment of the year with a 40% stake in PT Cartenz Inti Utama (PT CIU) at US$10 million (RM 41.1 million). The investment will allow the holding group, MYEG Services Bhd, to expand its presence in Indonesia. The Indonesian investment follows on the heels of two other investments earlier this year, both in China based VR & AR companies. In April it invested 10 million yuan (US$1.45 million) for a 3.03% stake in edtech based Jingle Magic (Beijing) Technology Co, Ltd at and a week later, announced at 15 million yuan (US$2.18 million) investment into HiScene (Shanghai) Information Technology Co, Ltd without revealing the size of the stake.

“The investment will also enable the company to continue to roll-out its tax monitoring system regionally and re-deploy some of the assets from the same system in Malaysia to other regional markets,” the group announced in its Bursa Malaysia filing dated July 22.

The filing said the MyEG (Indonesia) Sdn Bhd had entered a share subscription agreement with PT Aria Pacific Perkasa (PT APP), PT Azzahra Korporindo Investama (PT AKI), PT Cartenz Inti Utama and businessman Gito Wahyudi who is a director and shareholder of PT AKI and director of PT CIU, to acquire 3.33 million new shares in PT CIU, or the equivalent of a 40% stake.

As for investment prospects, MyEG said the combination of its proprietary solutions alongside PT CIU’s track record and insights into the Indonesian operating landscape will accelerate the present base of 5,000 installations in Indonesia for tax monitoring purposes to a higher number.

MyEG aims to obtain the mandate from the relevant local government units to install at least 15,000 tapping boxes (designed to collect data) in business premises, mainly restaurants, in Jakarta, Bogor, Depok, Tangerang and Bekasi to monitor sales transactions. “PT CIU Group has been rolling-out the tax monitoring system over the last two years which is in line with the current business of the company. Furthermore, Indonesia's vast economic potential is undeniable, and the company looks forward to establish its market presence in Indonesia,” it said.