Among others, they include content collaborations with global partners like YouTube, Dailymotion and Ziff Davis’ Mashable Southeast Asia and focusing resources in the area of programmatic advertising which is seen by industry analysts as one of the fastest growing digital revenue segments.

The partnerships with YouTube and Dailymotion have enabled Media Prima to publish video content on these popular digital platforms allowing the group to reach more viewers and enhance monetisation.

This includes tonton - Malaysia’s largest video streaming service with over 8.4 million registered users - which has been made available at no cost to all Malaysian consumers. The move will enable tonton to reach a wider audience via zero subscription fee and reduce operational costs In digital publishing, REV Asia’s licensing partnership to operate Mashable Southeast Asia - a regional offshoot of the internationally renowned technology portal targeted at millennials - has expanded the group’s digital presence regionally to Indonesia, Philippines and Singapore.

Moving forward, REV Asia - which has a combined digital audience reach of 14.8 million monthly average unique visitors - will continue to explore and acquire new online portals to diversify its offerings to advertisers and widen its audience segmentation profiling.

In content production and distribution, the group has made great strides in selling content overseas following the premiere of Primeworks Studios’ Pulang on the world’s leading international video streaming service provider with millions of subscribers globally. The critically-acclaimed film can now be watched in over 190 countries.

Media Prima group chairman Mohd Nasir Ahmad, said: “In the face of significant challenges affecting the media industry worldwide, our initiatives and accomplishments to date reaffirm that we are on the right path in achieving our group transformation mission.

“We continued to grow our digital footprint since becoming the third largest digital media company in Malaysia, while our home shopping segment is expected to surpass its revenue target before the year-end.

“While there is much work to do and further challenges ahead, we will remain focused on accelerating our transformation plan and delivering returns to our shareholders.”

“The transformation of our traditional radio segment to provide a more holistic solution to advertisers via Ripple and the repositioning of tonton as an ad-supported video streaming service are testaments to our commitment.” 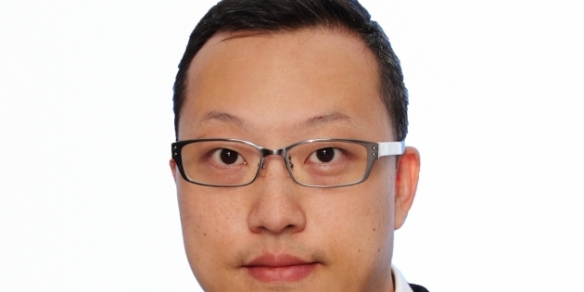