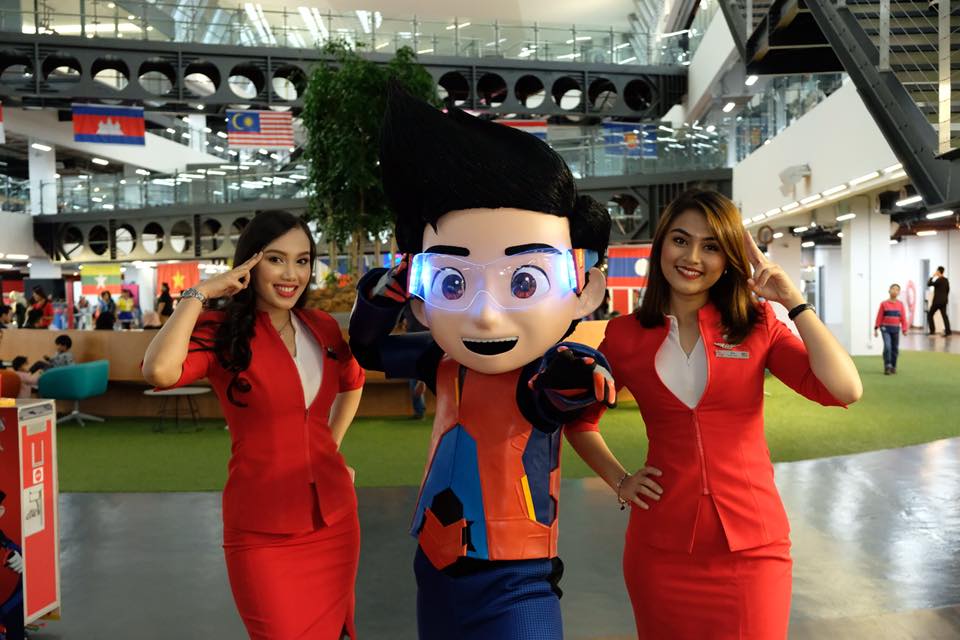 The group – which cleared-off major exceptional items last year to begin 2018 on a clean slate – said the positive results reflect the progress of its transformation efforts (Odyssey) to become Malaysia’s leading digital-first content and commerce company.

They include creating more digital content and applications, capitalising on intellectual properties and sale of content to new markets. These initiatives have begun to translate to margin enhancements in 1QFY18.

Media Prima – which currently ranks third in digital reach in Malaysia – achieved a 98% increase in revenue from its digital segment in 1QFY18. This was due to higher digital advertising earnings from Rev Asia Holdings, one of Southeast Asia’s largest digital media companies acquired by the group in August last year, which contributed 47% to Media Prima Digital’s revenue.

Media Prima Television Network’s (MPTN) tonton remains Malaysia’s top online video streaming service with its total number of registered users increased by 2.6% to 7.8 million in the three months. The over-the-top platform, which is also available in Brunei and Singapore, continues to grow by 18,000 users weekly.

The New Straits Times Press (Malaysia) Bhd (NSTP) has benefitted from the group’s digital-first strategies by focusing its efforts on digital publishing.

According to Google Analytics, Harian Metro’s website recorded more than 8.6 million monthly average unique visitors for the first three months this year, maintaining its position as the number one website for news and information in Malaysia.

The group’s initiatives last year have allowed Media Prima to begin the new financial year on a stronger footing. The better financial performance for the three months showed that its transformation efforts have started to bear fruit.

Out-of-Home advertising, represented by Big Tree, increased revenue by 4% against the corresponding period due to higher yield from digital sites. Big Tree is seeking to expand its footprint across the region.

In television, Media Prima maintained its dominant position in Malaysia. MPTN – which reaches an average of 9.6 million Malaysians daily – aims to increase its audience market share from 34% to 40% in 2018.

Primeworks Studios (PWS), Media Prima’s content creation arm, partnered with AirAsia to introduce M.A.T.A. Spy Jet, an Airbus A320 decked out with Ejen Ali characters. The animated series is now available in more than 45 countries and on in-flight entertainment services.

PWS signed a partnership with The RightsXchange Limited, a platform that connects content to international buyers, in an effort to reach to more markets.

Media Prima expanded its ability to capitalise on its audience through Gegaria Fest 2018, Malaysia’s first integrated digital-centric on-ground lifestyle and entertainment event. The festival, which was held in seven venues across the nation between January to April this year, drew over 220,000 visitors and a digital reach of over 6.8 million views on Facebook Live.

The success of Gegaria Fest 2018 demonstrates Media Prima’s strength in engaging with massive audiences and its ability to effectively harness the synergies between traditional and digital media.

Media Prima believes its Odyssey actions have and will continue to drive corporate recovery. Going forward, the group will accelerate revenue generating initiatives by maximising its core assets while diversifying into new revenue streams.

The group will also look out for acquisitions, joint ventures and/or strategic partnerships, with an aim to enhance long-term shareholder value.