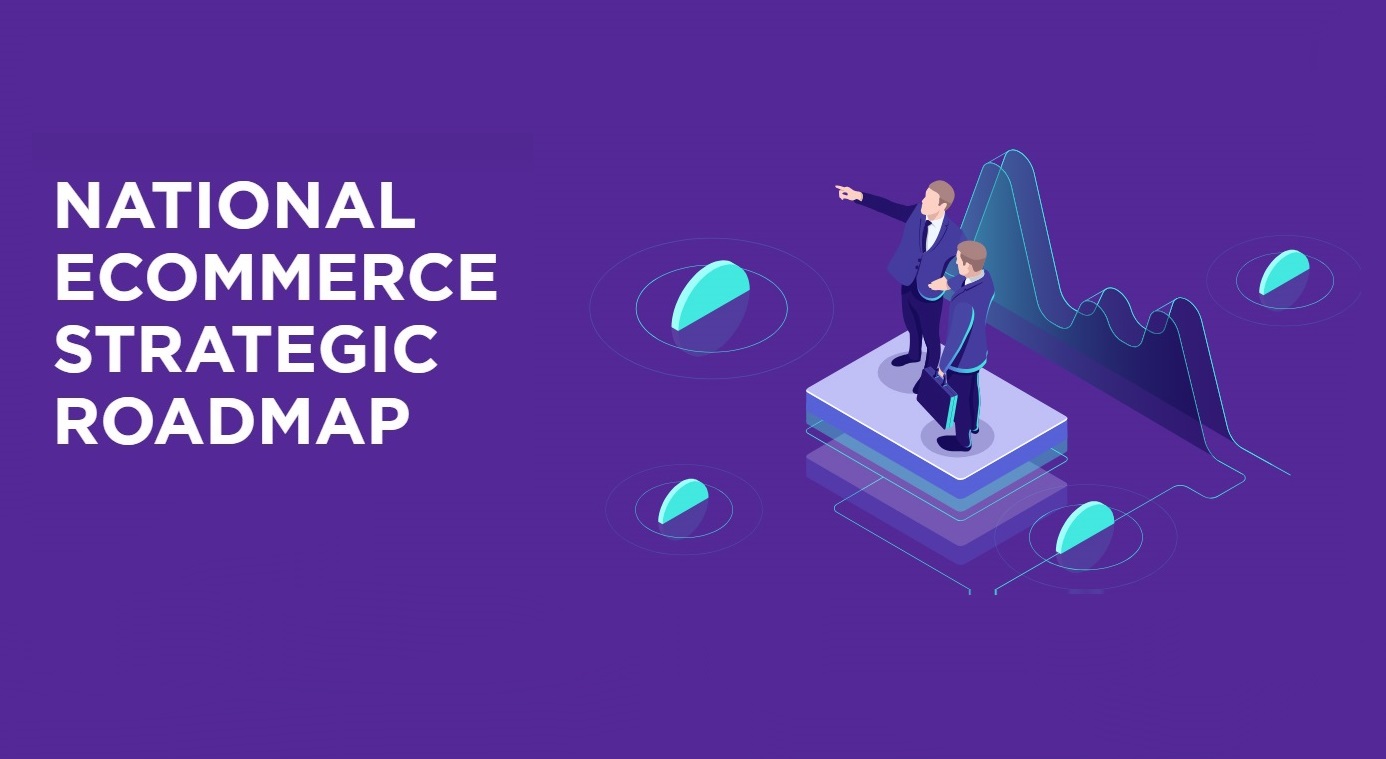 THE NESR 2.0, led by the Malaysia Digital Economy Corporation (MDEC), is targeting 875,000 micro small and medium enterprises (SMEs) to adopt e-commerce by 2025. 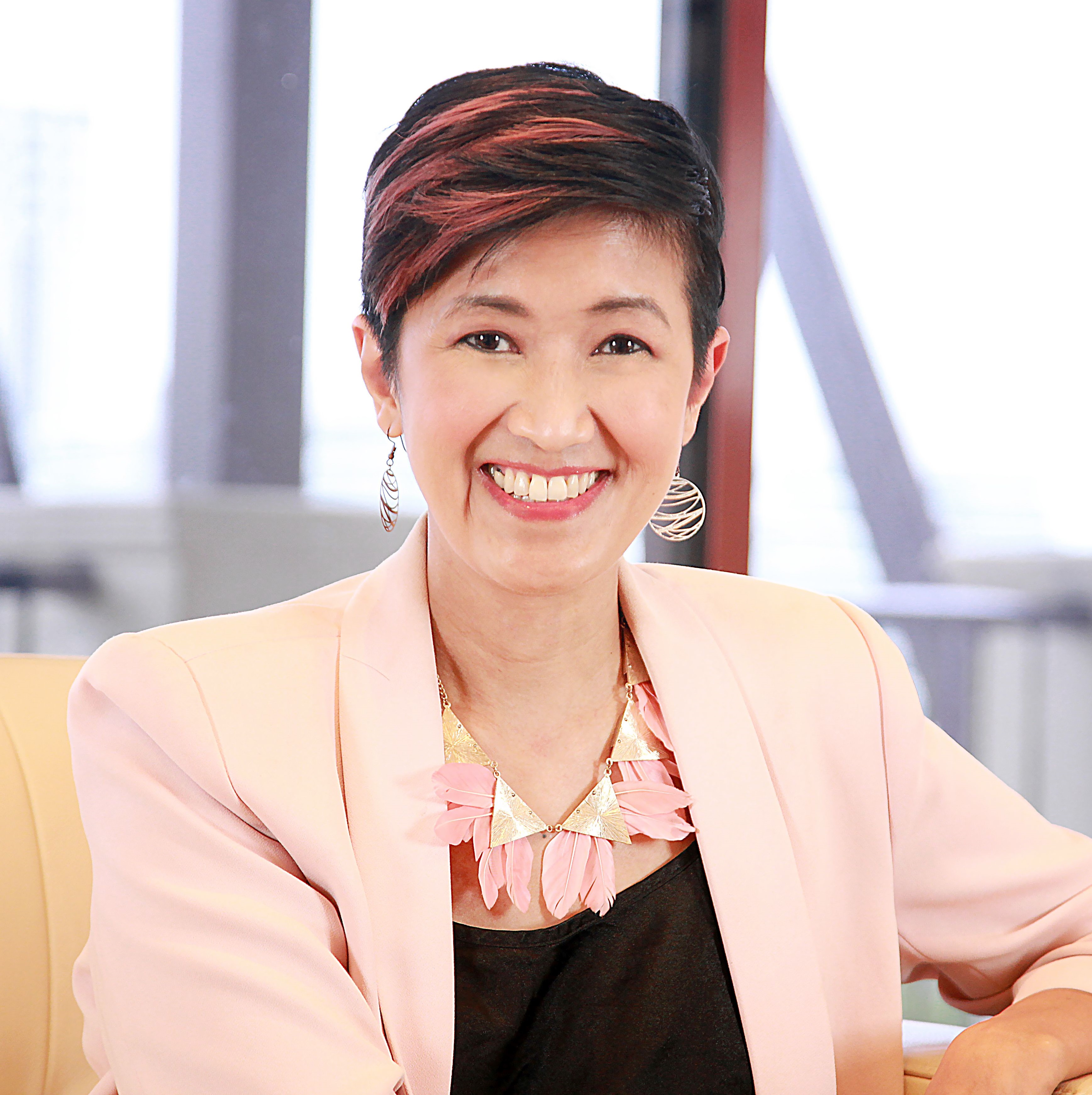 “The success of NESR 1.0 highlighted the potential for e-commerce in Malaysia is enormous and we are futher motivated to fuel our efforts to boost the local e-commerce market, in line with positioning Malaysia as the heart of digital Asean,” said Surina Shukri, chief executive officer of MDEC (pic), said in a statement.

NESR 2.0 is led by MDEC in close consultation with the Ministry of Communications and Multimedia (KKMM) and Ministry of International Trade and Industry (MITI), It aims at addressing the feedback and challenges faced by local industries and players.

Targets under NESR 2.0 will be driven by 11 ministries and agencies, namely MITI, KKMM, MEDAC (Ministry of Entrepreneur Development and Cooperatives), MOSTI (Ministry of Science, Technology and Innovation), KPDNHEP (Ministry of Domestic Trade and Consumer Affairs).

The sector also attracted investment worth US$$365 million (RM1.5 billion) for the establishment of regional e-fullfilment hubs.

These key objectives are aligned to Thrust Two of the Malaysia Digital Economy Blueprint (MyDigital), which is to boost economic competitiveness through digitalisation; and Thrust Five, which aims to create an inclusive digital society.

These objectives also align with MDEC’s agenda of Malaysia 5.0, which aims to empower a society integrated with technology based on inclusive, sustainable and equitable growth.

A total of 639 organisations and individuals were engaged as part of MDEC’s primary market research work in the development of NESR 2.0, carried out in 2020. This included 196 companies, 18 industry associations, and 40 government ministries and agencies.

NESR 2.0 will be guided by three overaching objectives: To intensify e-commerce adoption and growth; to enhance ecosystem development; and to strengthen policy and regulatory environment, MDEC said.