THE strong greenback and the implementation of the Goods and Services Tax (GST) from April 1 have hurt demand for ICT (information and communications technology) goods and services in the country, but the National ICT Association of Malaysia (Pikom) expects renewed spending in the fourth quarter of this year.

“Before April 1, there was a buying spree which saw hundreds of million [of ringgit] being spent,” said Pikom chairman Cheah Kok Hoong (pic).

“However, we expect there will be some adjustment from April to September ... perhaps a decline of a few percent.

“But after September, we expect that it will pick up and companies to continue to … spend,” he told a recent media briefing in Petaling Jaya after Pikom had released its ICT Job Market Outlook in Malaysia report.

Spending on ICT in Malaysia was affected not only by the rollout of the GST, but also by the weakening ringgit.

Over the past one year, the US dollar has strengthened from RM3.21 to RM3.82 per US dollar [on July 31], resulting in higher costs for domestic companies, many of which would have delayed their purchases.

Cheah however believes that companies can still overcome this challenge.

“Prices of laptops, desktops and servers are increasing because they are in US dollars,” he said. “Some companies might want to adopt the lease-to-use concept.”

During the media briefing, Cheah also said that employers were hiring “the wrong graduates” for ICT jobs.

“Most employers do not, or are not able to, distinguish ICT degrees from distinct disciplines. This leads to a higher likelihood of companies employing the wrong graduates for required ICT roles,” he said.

Companies which require software development skills should hire graduates from either the computer science or software engineering discipline, according to Cheah.

“Similarly, IT or computer science [qualifications] with relevant electives would suffice if companies needed graduates who can administer, integrate, select, and manage systems and databases,” he added.

He said that if left unaddressed, the continued mismatch between talent and jobs will exacerbate the brain drain, curtail innovation in companies, and further widen the talent gap.

“Pikom has published the 2014 Program Standards: Computing report to help address this issue. But potential employers, human resource professionals and job recruitment specialists must take the lead in matching the right talent to the right jobs and requirements,” Cheah. 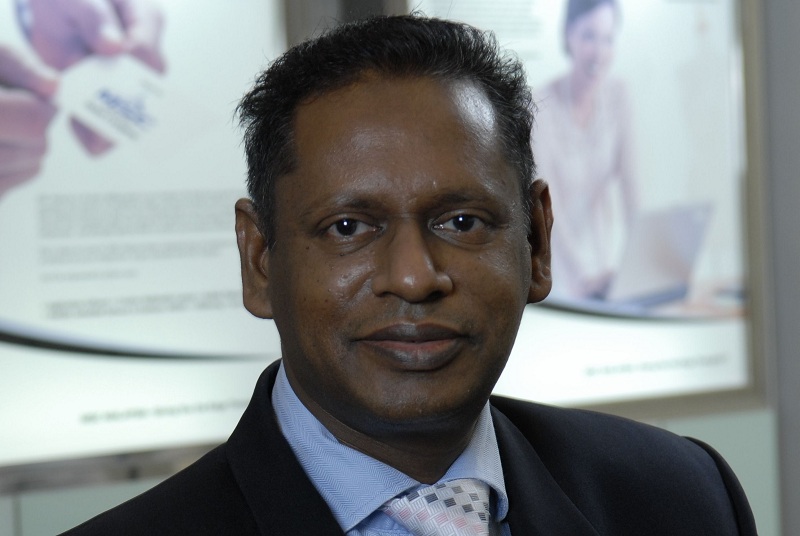 “By collaborating, academia will know what qualifications and skill sets the industry is looking for, and universities can amend their curricula to suit industry needs,” said Muhammad Imran Kunalan (pic), director of MDeC’s talent division.

The need for such collaboration was highlighted as a key thrust in the Malaysian Government’s recently-released Higher Education Blueprint, he said.

Muhammad Imran said such collaboration can take place in a few ways. Industry players could give talks and lectures at universities which can help prepare students and lecturers on what to expect in the ‘real world.’

Lecturers, for their part, could go to ICT companies to get a better idea of current demand and expectations in the sector.

GST to cause 30pc plunge in ICT sales: Pikom