MALAYSIA witnessed sluggish online recruitment across most of 2016, and this slow hiring intent is likely to roll over into 2017.

According to a round-up of online hiring insights from the Monster Employment Index (MEI) in Malaysia, 2016 closed off with a -5% year-on-year decline in December.

The monthly MEI is a gauge of online job posting activities, recording the industries and occupations showing the highest and lowest growth in recruitment activity.

In the following months, the pace of decline in e-recruitment fluctuated before finally slowing down in Q4. On average, the country witnessed an overall -15% decline in annual online hiring in 2016.

“Overall online recruitment has slowed down in Malaysia in recent months and this is likely to remain this way in the first half of 2017. Much of this is driven by external factors, such as the global economic uncertainties and the influence of the declining oil industry, as well as the weak ringgit values, which undoubtedly have an effect on the local labour market over time,” said Sanjay Modi, managing director of Monster.com (APAC and Middle East).

“But 2017 isn’t all doom and gloom. The latest MEI figures in December and November have showed a slowdown in the pace of decline across the board, which indicates slight positive hiring sentiments. This is likely to be true in sectors such as Technology, where the government will be focusing more on this year, putting in place tech-friendly policies and measures to ensure sufficient opportunities in this space. Malaysian businesses are also expecting to increase salary, revenue, export and employment in 2017.” IT sector likely to see positive growth in Q1 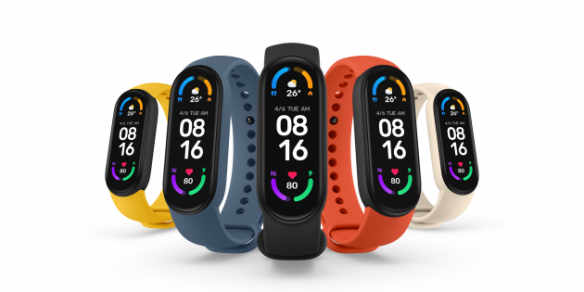