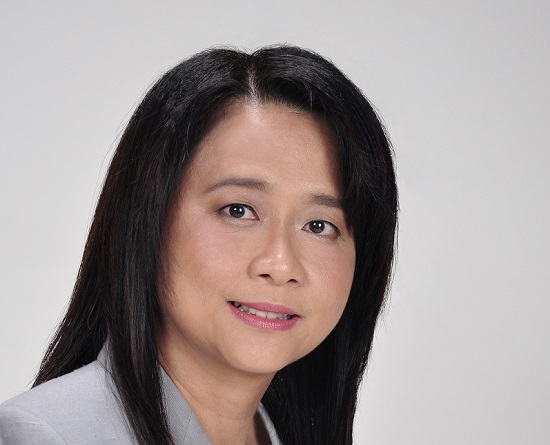 IBM Corp has announced the appointment of Chong Chye Neo (pic above) as managing director of IBM Malaysia, the first woman to take on the role in the subsidiary’s 54 years in the country.

She succeeds company veteran Paul Moung, who retired on Aug 31.

The appointment is effective Sept 1, with Moung staying till the end of the month to ensure a smooth handover and transition of the business to his successor, IBM said in a statement.

“[Chong] Chye Neo’s strong reputation for execution excellence and her passion to lead and motivate teams make her the right person to lead IBM Malaysia in its next growth chapter, building on the solid business practices established by Paul [Moung] during his tenure,” said IBM Asean regional general manager Kellar Nevill.

Chong brings 26 years of intellectual property, sales and marketing experience to the role, having served in diverse leadership roles across the IBM organisation, the company said.

Prior to her current appointment, she served as director of strategic projects, responsible for refining strategy and overseeing the management of key client engagement campaigns in Malaysia.

She also advocated intellectual property-driven innovation among clients across Asean (the Association of South-East Asian Nations).

“I’m excited to be given the opportunity to lead IBM Malaysia in today’s digital-first era where corporates and consumers are transforming the way they work and engage,” said Chong.

“IBM Malaysia is well positioned to provide the relevant business intelligence and data analytics technologies to deliver differentiated value for clients to thrive,” she added.

Meanwhile, IBM said that Moung’s (pic) 31-year management career in IBM has spanned a variety of senior executive roles including that as the first Asian to be appointed to the role of general manager of Hong Kong in 1994.

During his tenure as managing director of IBM Malaysia, he played a pivotal role in empowering the leaders in IBM Malaysia with the know-how and ambidexterity to enable clients across all industries to leverage the value of IBM’s portfolio, the company said.

“I also want to thank Paul [Moung] for his leadership and for his focus on delivering higher value to our clients and the country,” said Nevill.

“Under his stewardship, IBM Malaysia has helped clients capitalise on new technology solutions such as cloud computing and big data analytics,” he added.