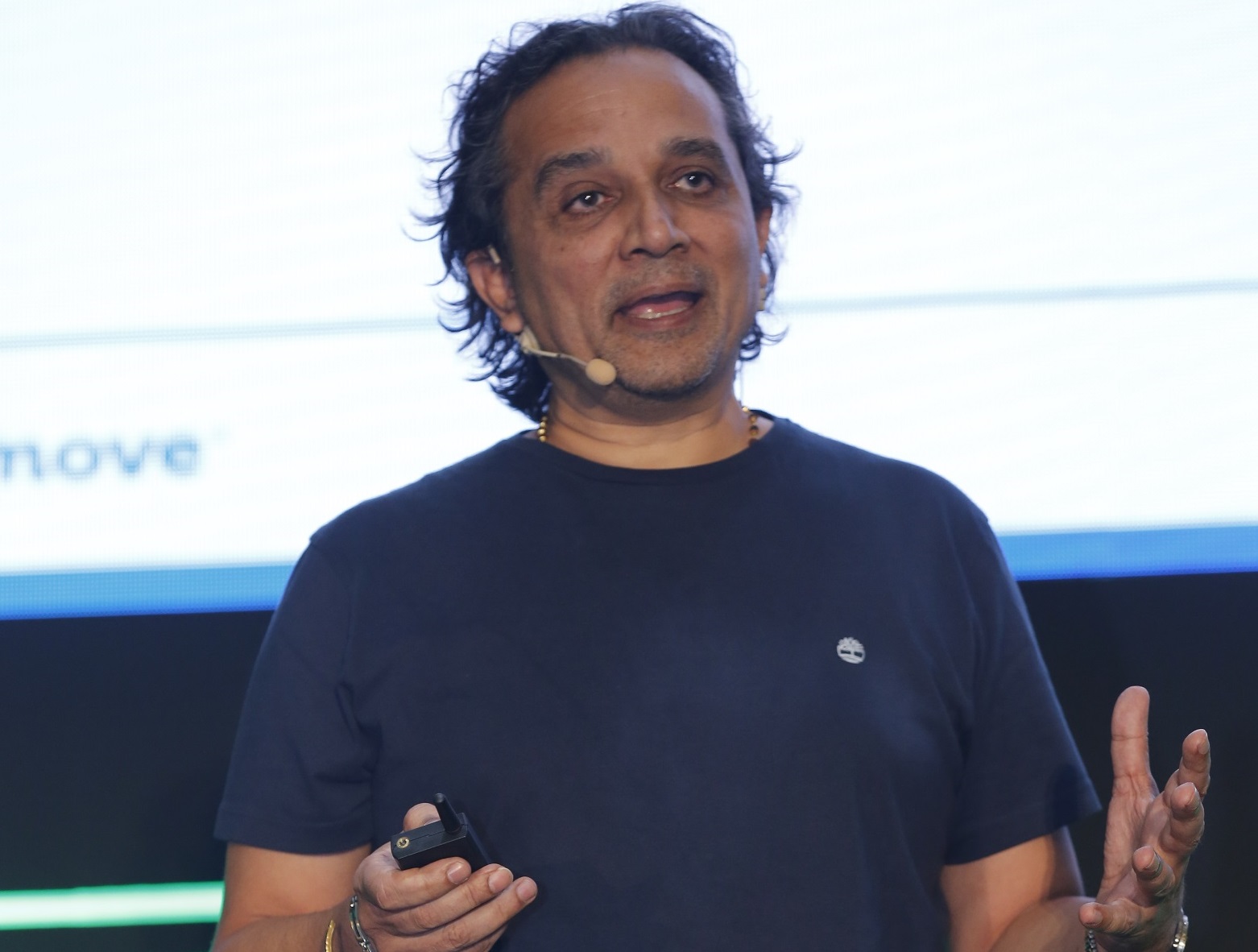 SHAILESH Naik (pic), chief executive officer of MatchMove Pay Ltd (MatchMove) had no plans of getting into the payment platform line of business when he started out as an entrepreneur.

“I’m an engineer by training, I did computer engineering at university. Then I went to business school in London, spent 15 years in management consulting and ended up as a partner at PwC and then Ernst & Young. I moved to Singapore about 18 years ago and actually did a lot of work in Malaysia working on consulting projects,” he says of his pre-entrepreneurship days.

“I then left to join Cisco Systems, where I headed their strategy and operations for the Asia Pacific region, then went on to become president of Asia for a Nasdaq-listed company.”

It was at the Nasdaq-listed company that Shailesh and his co-founder Hsueh Huah Leow decided to start an online gaming company.

“We first started MatchMove as an online gaming company, and that grew quite well across Southeast Asia and in fact in Malaysia, a number of media companies were using our platform.”

“The whole idea was to spread more games to the world, endorphin games or feel-good games and our model was B2B, primarily telcos and media. But as grew, we realised that a fundamental problem was payments.

At the time, there existed Western solutions for the banked, but there was no independent platform that any app or web service or any brand had created.

“And that’s when we realised that this was such a huge opportunity. Because we’d built the confidence in building large scale businesses and growing companies, we decided then to create a new company called MatchMove Pay Ltd and that company is now three years old. We’ve exited the gaming business,” Shailesh explains.

When he co-founded the company three years ago, what were the pain points he aimed to address?

“So much is going online; the people who make the app whether it’s selling pizza, a taxi app or anything else, they all need to be paid. The problem is that the best, nearest, fastest and safest solution today is a card from one of the networks. But there’re not enough cards out there.”

He highlights that the only way you get a card is a credit card or debit card and you need a bank account and need to apply for credit.

“And that means that there is only 3% card penetration in Asia, and yet there is 45% mobile phone penetration. So, what about the 42% who don’t have a card, how are they going to benefit from this? So then what the service providers -- the taxi companies, e-commerce companies -- have to do is resort to cash on delivery, which is very inefficient. And so that’s the first pain point we are solving, by putting more cards out there,” he says.

As MatchMove grew, Shailesh and his co-founder realised that the person who needs the card also does two other very important things with their money: they need to send and receive it and they need to borrow, for example to buy a new phone or to pay for something.

“So, we combined that into the operating system and that’s what we call it, banking as a service. When you have that, most people don’t need much else. So now we’re saying to any app developer, ‘you don’t have to wait anymore in the hope that your new customer has got a card, you give him one.’

“They don’t have to go to the bank to get one, you give them one. And these customers are doing other transactions like sending and lending, you can get a piece of that action too. Effectively, you can act as a pseudo-bank, that’s what we’re doing: banking as a service inside the app.”

Commenting on the company’s business and revenue model, Shailesh explains that MatchMove focuses on B2B to C.

“It could be corporates, universities, banks as well…all of whom want to provide the service. We basically work with them. In terms of revenue, we are like a software as a service, so we charge monthly fees and transaction fees.”

He adds that they have 50 enterprises across the world onboard, including Latin America, Chile, the Caribbean and all of Southeast Asia. India is also growing very fast for them.

“In turn, they have [these enterprises] about 120 million users and they are slowly being converted into users of our cards.”

When asked how many million users there are currently for the cards, Shailesh said that is something they don’t publish, but he did say that the target for this year is to reach 55-58 million users by year end and that MatchMove has 85 enterprises in the pipeline.

When asked about MatchMove’s plans for Malaysia and other target markets, Shailesh notes that MatchMove is currently live in every Southeast Asian country except Malaysia.

“Malaysia has very specific rules about e-money. We’ve been looking for the last two years for a suitable joint venture partner. The first two didn’t work out, but the third one that we found now is very suited to the space. They have a large tech team and already work with a large number of banks, as opposed to the other two who were more investor types. We will announce the joint venture in the next month or so and then we should be live in Malaysia by the end of the year.”

“As for other target markets, the big growth area for us is Latin America, we’ve just opened offices in Miami. The 85 enterprises are across Brazil, Mexico, Chile, Columbia, Peru and right across the Caribbean- Jamaica, Bermuda and Trinidad. So there’s a very big demand for, in some cases, just to get the unbanked, the uncarded and that’s where we’re focused.”

As for funding, Shailesh says that MatchMove has raised US$16 million from investors to date. “We are currently in discussions with potential investors,” he says, adding that they hope to raise US$50 million in the next round. 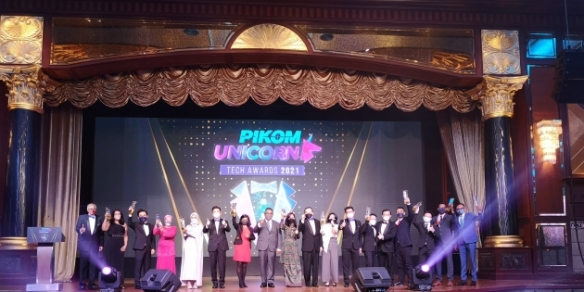