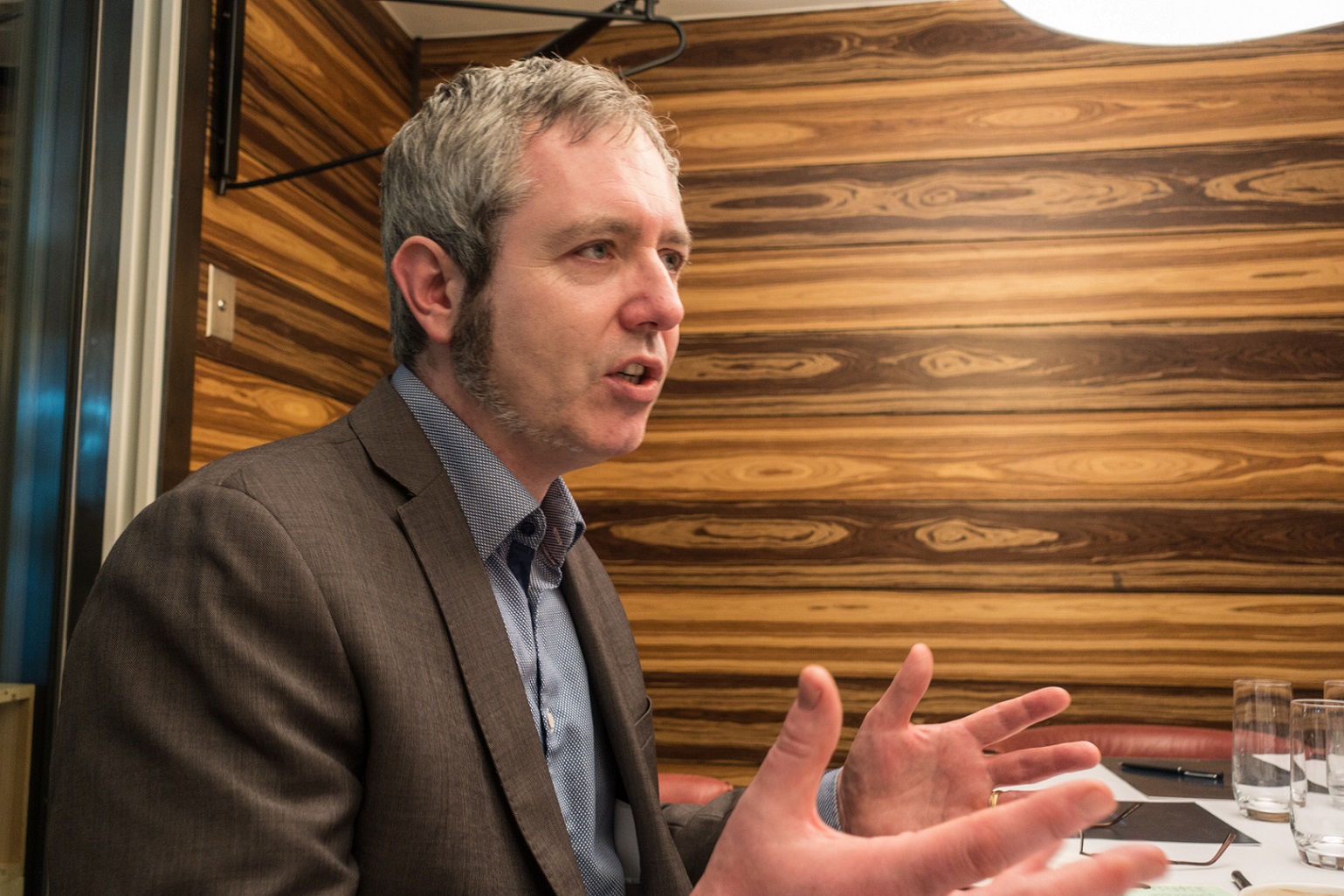 THINK of artificial intelligence (AI) and you might conjure images of Hal 9000 from 2001: A Space Odyssey, Skynet of Terminator or Ultron from the Avengers.

While popular culture usually depicts AI in a sinister light, Gartner research director Anthony Mullen (pic) assures us that works of fiction couldn’t be further from the truth as humans have a symbiotic relationship with AI.

“We are increasingly dependent on AI as our companions, advisors and confidants that we utilise on a day-to-day basis to complete complex tasks, all with the power of our voice,” said Mullen during a interview in Kuala Lumpur recently.

He describes how AI technology is breaking away from the traditional mobile app that we use on our smartphones today and is more capable of interpreting advanced commands from users.

To Mullen, the paradigm of an app for everything, popularised by Apple, is flawed as apps today operate in silos and are not interconnected with one another.

Gartner predicts that the age of apps is over as 20% of brands will eventually abandon their mobile apps by 2019.

“We can already see the trend in operating systems being developed today that apps have become a commodity and the push is towards AI assistants moving forward,” he said.

Solutions built around AI are already on the market with smart home systems such as Amazon’s Echo which taps into its virtual personal assistant Alexa and Google Home that allow users to control interconnected devices in their home.

Driving the nail into the coffin for apps is the fact that AI can receive instructions from the sound of a voice and perform multiple tasks that would need to be completed across multiple separate apps.

For example, an AI would be able to interpret requests like picking out a suitable birthday cake for a party, fetching a news briefing or sending a copy of an invoice allowing users to complete tasks efficiently and quickly.

But AI’s utilisation is not limited to the consumer space but is also pushing into the enterprise space as companies use AI to conduct predictive analytics to anticipate customer demand as well as automation to handle complex business processes.

Already digital giants such as Google, Baidu and Tencent are able to utilise the vast amount of personal data that they have accumulated and apply to their respective AI ecosystems that are hardwired into connected homes or on your car dashboard.

The question of security is ever present in any new technology and AI is no different. In their current state, AI-based solutions like the Amazon Echo and Google Home still have flaws as they are unable to discern who is an authorised user.

Amazon Echo was the subject of one such complaint when a six-year-old girl ordered an expensive dollhouse via Amazon using the home assistant device.

Even more ironic is the fact that when the story broke on the local news channel, other Echo devices hearing the phrase “Alexa order me a dollhouse” mentioned in the report triggered the system to make more erroneous purchases.

To combat this Mullen says that more needs to be done to improve security on such devices. One way is through the use of voice biometric authentication to identify authorised users that are able to issue commands to prevent such unintended mass purchasing events from occurring again.

The risk posed by AI on jobs

With AI being so efficient, will they one day be taking over many of the jobs that we do today?

Mullen doesn’t think so as he believes that AI will merely take away a percentage of our jobs so that we are better able to focus on higher function tasks.

Using the example of doctors, it comes as no surprise that AI are better able to diagnose patients accurately and prescribe treatments from referencing large libraries of case files. But the side effect of this is that it frees up time for doctors to focus on more complex tasks.

Even in jobs such as accountancy and law that utilise a large library of knowledge, machines have access to terabytes of data and are able to analyse financial reports and case files quicker than any human can.

Mullen believes that people should specialise in the field of cognitive science that draws upon aspects of psychology, anthropology and computer modelling to ensure that their skill sets are relevant for the interesting times ahead.

CEOs must lead the charge in reskilling people for the future

IT spending in the banking, securities industry in mature APAC region to reach US$67.1bil in 2017: Gartner 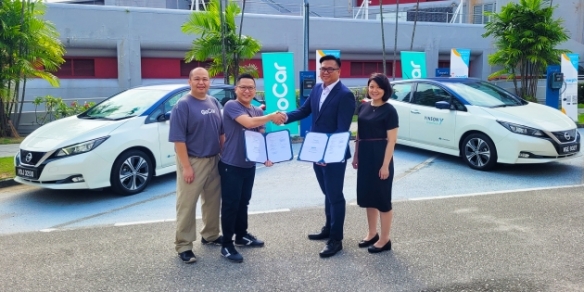