WHEN you mention financial technology (fintech), the first thing that comes to mind is the blockchain, a distributed and decentralised data platform used for, among other things, cryptocurrency such as the bitcoin.

But that’s not the only technology being aimed at the financial services industry, according to Joachim Fleury, a partner at law firm Clifford Chance.

“The blockchain is just one of the enabling technologies driving new business models, with both challengers and existing financial institutions,” he tells Digital News Asia (DNA) via email.

“Ultimately, we believe that the blockchain will become a tool used by governments (in land registries, for example), financial institutions, and corporates (for example, in personnel records),” he adds.

However exciting blockchain may be, the fintech trend is instead heading towards more business-to-business (B2B) apps, as well as partnerships between established financial institutions and the upstarts turning their world upside down.

This trend includes “the creation of incubators and ‘labs’ by established financial institutions to create their own technology solutions and new business models,” says Fleury.

Across the industry, financial institutions have been reacting differently to the disruptors – from buying them outright to a hybrid strategy of acquisition and internal innovation.

“There have been some M&As (mergers and acquisitions), but not that many, and the jury is still out on whether a startup can thrive after being acquired by a large, less nimble institution,” says Fleury.

“The more enlightened institutions have looked at a combination of setting up their own innovation divisions, often separate physically and in style from their main operations, and also at cooperation with the newer players,” he adds.

However, beyond restructuring, spinoffs and rethinking processes, what is really needed is a change in culture, according to Fleury.

“For established institutions to survive in a world where everything becomes digitised and moves online, a change of culture throughout their organisations would be essential.

“However, not all institutions will find that easy,” he admits.

Enter the robots and regtech So if not just blockchain, what other technologies are being aimed at the financial space?

Machine intelligence and big data analytics have been creeping in, noticeably with the advent of the ‘robo advisor’ – a wealth management service that provides automated, algorithm-based portfolio management advice without any human intervention.

“Artificial intelligence and ‘bots’ of all kinds, including voice-operated user interfaces and automated chat agents, will be a major trend in the coming period – not just in financial services but across the board,” says Fluery (pic).

“This is also an area in which the existing online giants such as Amazon.com, Alibaba, Facebook and Tencent have invested massively, and this will present a serious challenge to traditional providers of all kinds of services, financial services included,” he adds.

Robo advisors have not made their mark in South-East Asia yet, which is a good thing, since regulators here have yet to catch up on their use, according to Lena Ng, counsel with Clifford Chance.

“In terms of the compliance challenges, current regulations are based on the premise that financial advice is given by human beings and not in an automated fashion,” she says.

“As such, regulation would need to catch up with the [new] mode of provision of advice,” she adds. 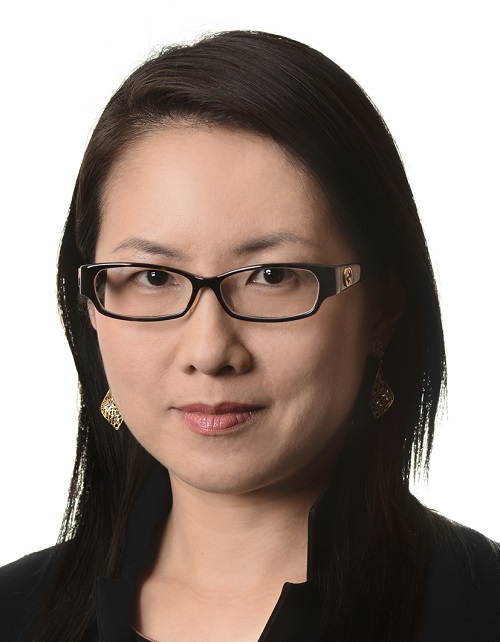 Even compliance, an area commonly dominated by warm bodies, might be heading the way of networked steel boxes.

“The pace of regulatory change and emphasis on compliance by regulators will drive up compliance costs and lead to a push for automation,” says Ng (pic).

“We are already seeing various regtech (regulation technology) conferences, including the first regtech conference being organised in Asia (by the Monetary Authority of Singapore together with the Association of Banks in Singapore) in November 2016.

“This will bring together players in this space to exchange ideas,” she adds.

There are still major barriers to regtech adoption, according to Peter Chapman, senior associate at Clifford Chance.

“There is limited standardisation of regulatory requirements (particularly internationally), meaning technology solutions are hampered by having to build for multiple rule-sets,” he says.

“Regulation is often technologically-biased towards ‘old tech’,” he adds, citing as examples requirements to submit reporting through FTP (file-transfer protocol) uploads or to provide paper statements to clients.

Then there is politics.

“Legislation is politically-driven and often, politicians seek short-term results – whereas a longer-term approach might enable banks to take the time necessary to appropriately develop technology solutions and refresh existing systems, rather than simply layer on patches to comply with short-term deadlines,” says Chapman. 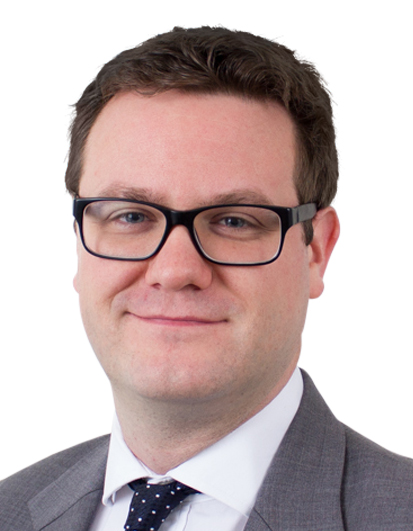 “There is often inertia within institutions when it comes to innovation and change, which will need to be overcome in order for regtech to take off.

“The benefits are tangible in terms of cost-saving, but it sometimes requires institutions to take tough decisions on, for example, what this might mean for staffing,” he adds.

Despite all these challenges, regtech is here to stay.

“I think it's difficult to tell what areas of compliance regtech would not be able to overcome,” says Chapman (pic).

“But what is clear is that there are certainly many it can, and the implications for financial institution balance sheets of reducing compliance costs means that regtech will continue to be pursued,” he adds.

Gazing at the horizon

The hype might fade and the lustre might dull, but there is still so much possibility in the fintech space, according to Fleury.

“Fintech in the widest sense of the word – that is, financial services powered by new business models and enabled by technology – is here to stay and … lots more will happen in this space for years to come,” he says.

After all, now even the old-school financial institutions are making massive investments in it, “in dedicating people and resources as well as capital, into their own innovation,” says Fleury.

“Just look at the number of patent filings and technical hires by the likes of Goldman Sachs, ANZ and Standard Chartered Bank,” he adds.