Ampverse announced that it has received US$12 million (RM50.4 million) in its recent Series A fund raise.

Claimed to be the largest round raised by an esports organisation in Southeast Asia, this round was led by global investment fund Falcon Capital, whose portfolio includes leading technology and entertainment companies, including soon to IPO Triller—an international social video platform.

In a statement, the company said this round also included follow-on investment from both Singaporean fund Vulpes and Gandel Invest, both of which participated in prior Ampverse rounds.

According to Ampverse, the new funds raised will allow the company to expand into the Indonesian and the Philippine markets, further esports team acquisitions and scale Ampverse's play-to-earn business unit.

This includes acquiring play-to-earn guilds as Ampverse dynamically moves into the P2E space to complement its existing esports IP pillar, it said.

Falcon chief executive officer (CEO), Wil Rondini, said the company is ecstatic to lead the Ampverse Series A round together with Vulpes and Gandel Invest and to join earlier leading investors from the esports, media and entertainment sectors.

“The growth that the Ampverse team has delivered in a short period is monumental. With their continued esports M&A strategy and play-to-earn vision, we know that the future is bright for Ampverse,” he said.

Ferdinand Gutierrez, CEO of Ampverse said the company has witnessed tremendous growth over the last twelve months, which he claimed achieved 125% revenue growth and expansion into the Vietnamese and Indian markets, while also strengthening our esports assets portfolio.

“We will utilise these funds to move forward to solidify our position within Southeast Asia by continuing our expansion into Indonesia and the Philippines.

“We are also thrilled to continue scaling our esports and new play-to-earn business unit through further M&A,” he added.

Headquartered in Singapore, Ampverse has offices throughout Southeast Asia and India. 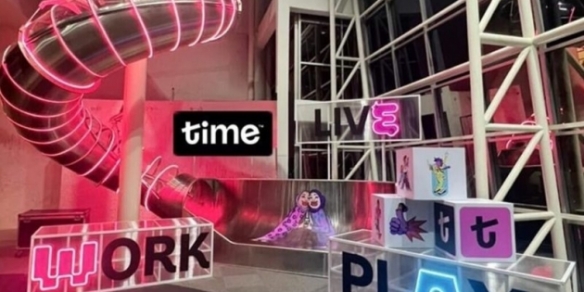