SWEDISH telco giant Ericsson celebrated its 50th anniversary in Malaysia with the official launch of a brand new office location in The Pinnacle, in the Sunway township in Subang Jaya, about 11km away from Kuala Lumpur.

The company first set up operations in 1965, it said in a statement.

Its first contract in Malaysia was to supply, install and commission Malaysia’s first crossbar exchange, or electro-mechanical switch, by Jabatan Telekom Malaysia, or the national telecommunications department.

“Technology has enabled us to stay connected with one another at anytime and anywhere without the concerns of physical boundaries,” said Ahmad Shabery Cheek, Malaysia’s Minister of Communication and Multimedia.

“I am proud to say that Ericsson has played an important role to make this happen,” he said when officiating at the launch of the new office (pic, above).

Ericsson said it has established many firsts in the local industry, including:

“As the first telecommunications company to establish operations in the country, Ericsson’s continuous success is through collaborations with the Government of Malaysia, local companies and the society at large, to empower people, enable businesses and connect societies,” said Todd Ashton, head of Ericsson Malaysia and Sri Lanka.

“We aim to continue our vision of building a Networked Society where every person and industry is empowered to reach its full potential,” he added. 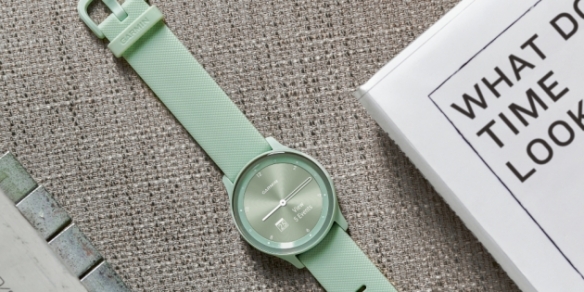