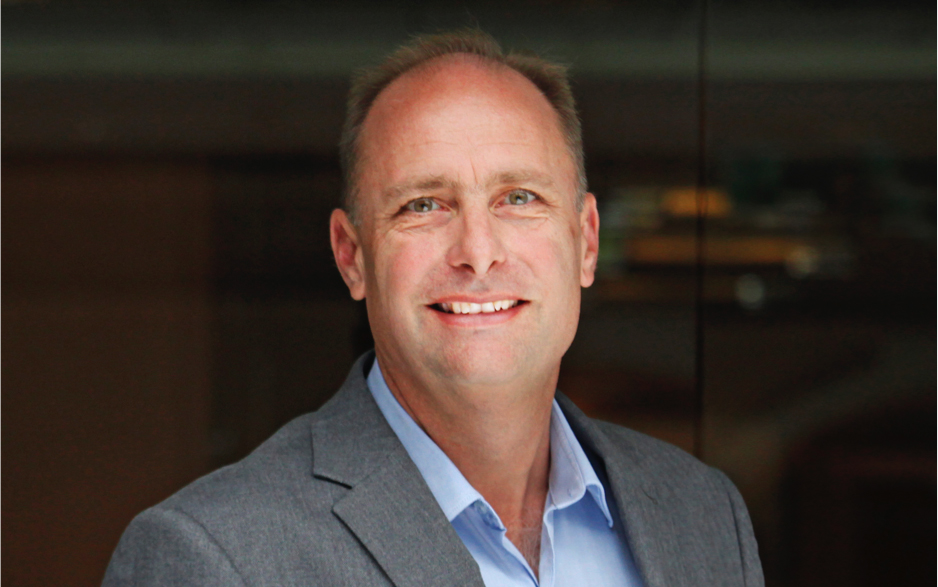 VMWARE Inc has announced the appointment of Duncan Hewett (pic above) as senior vice president and general manager of its Asia Pacific & Japan business, effective Aug 9.

In a statement, VMWare executive vice president for Worldwide Sales Maurizio Carli said that Asia Pacific & Japan is one of the company’s best-performing geographical regions with substantial opportunities lying ahead.

Hewett’s experience in the software industry and understanding of the Asia Pacific market is expected to take business to the next level.

Hewett has nearly 30 years of emerging market experience, with most of it focused on Asia Pacific. He joins VMware from IBM Software, where he most recently served as vice president for Asia Pacific, leading a team of over 1,800 people across sales, acquisition integration, subscription and support, software support and software services.

Prior to that, he led a team of 400 enterprise sales specialists spanning eight growth markets including South-East Asia, India and South Asia, Greater China, Korea, Australia/ New Zealand, Central and Eastern Europe, Middle East and Africa, and Latin America, according to VMware.

Hewett began his career at IBM in 1987, working on large water-cooled mainframe systems, and eventually moved into the IBM’s Data Systems division of Customer Service where he held a number of roles in engineering, finance, marketing and services management.

Challenging transition ahead for VMWare