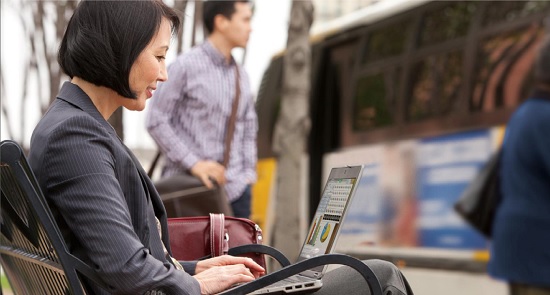 DELL Inc has announced the launch of its new Internet of Things (IoT) Gateway that it said would enable customers to kick off their IoT solution development projects.

The launch comes on the back of the formation of a new product division that consolidates its end-to-end IoT products, which the company announced at the Dell Annual Analyst Conference in Austin recently.

This new offering underscores Dell’s commitment to help customers in Asia Pacific leverage market opportunities in the IoT ecosystem as the company continues to deliver innovation in this space, Dell said in a statement.

The Dell IoT Gateway is the first of many gateway solutions that Dell is launching to address market demands for IoT developments, it said.

Customers which invest in the pilot projects will have a competitive advantage and the flexibility to develop IoT applications for multiple operating systems, including Wind River Linux, Ubuntu and Microsoft Windows IoT.

Designed to be future-ready and scalable, Dell Gateway solutions adopt modern, open, flexible architecture and industry standards. Furthermore, they can grow in purpose and scale in tandem with the customers’ IoT ecosystem, Dell claimed.

“The new gateway solution will empower our partners and customers to do more for their IoT environment,” he added.

Dell said this gateway is an integral part of its portfolio of IoT-enabling software, services and hardware solutions and has been successfully piloted in building automation applications.

Equipped with processing power, Dell’s new gateways are a solid foundation for an IoT edge solution that speeds decision-making and action through analytics, and conserves valuable network bandwidth by relaying only meaningful data back to the cloud.

Dell said it will be growing partnerships with domain-focused system integrators and independent software vendors.

With expertise in the telecommunications, healthcare and industrial automation verticals, Dell OEM sees opportunities to help customers within these sectors integrate IT with operational technologies to succeed in the IoT environment.

As more countries in Asia Pacific, like Singapore, invest in smart cities initiatives, Dell OEM said it sees the region as being a prime testbed for these innovations.

The region is also contributing in excess of 20% of the total global OEM revenue, having increased steadily over the past six years.