THE ever-changing consumer marketplace has come to define the technologies that people want to use at work, according to Citrix Systems Inc president and chief executive officer Mark Templeton.

“… rightfully so, since they [consumer technologies] offer significant enhancements to productivity and efficiency,” he said in his opening keynote address at the Fort Lauderdale, Florida-based company’s annual Synergy conference.

At the conference, hosted in Orlando, Florida this year, Citrix pushed ahead with its vision of the modern workspace.

Templeton pointed out that modern workspaces are no longer confined to a physical location or a specific device, with the availability of digital tools that allow users to get their job done from anywhere.

However, IT solutions have not been flexible enough to easily accommodate the demands of the modern workspace, requiring major adjustments to security policies, management processes, and end-user access settings in response to new hardware, services and delivery models.

“We wanted to find a way to help businesses feed the wave of innovation, versus having to react to it,” said Templeton.

“By enabling on-demand IT for a workspace world, our customers can now deploy new resources in minutes and manage them with ease, no matter where they reside or what device people are using – all the while enhancing security, user productivity, and business agility,” he claimed.

During a press and analyst briefing, Templeton was asked about how Citrix sees itself against an increasingly competitive landscape that includes vendors such as Amazon Web Services and VMware Inc, which have been making aggressive moves.

Then there are overlaps in solution offerings between Citrix and its industry partners.

“It’s a complex world and ‘coopetition’ (cooperation and competition) is in a place it’s never been,” said Templeton.

“I say to our partners, ‘You can’t be upset with us just like we’re not upset with you,’ because the problem is, all the cookies have been licked.

“Therefore, that means no matter which cookie you bite, you’ll be biting into a cookie that someone else has licked. That’s the reality of the world,” he added.

Templeton said one must “never forget to keep the lens on the customer,” and knowing what customers you’re in a better position than your competitors to serve long-term.

He said he believes Citrix is in a better situation to serve customers with either very simple or very complex requirements.

Those with complex requirements would include customers in government, healthcare, manufacturing, construction or finance; while those with simple requirements are typically small and medium businesses (SMBs) with no internal IT staff.

“We think those are the two major thrusts we can take, and [we can] leverage these opportunities with platforms like Microsoft and others. The past thinking of ‘winner takes all’ is not the thinking of the future,” said Templeton.

“Take documents for example, ShareFile is in the top five generally across markets, but it's a fragmented market and likely to be so forever, and the same thing goes for collaboration tools.

“So we’re more worried about making sure we understand our customer and following them where they go,” he added. 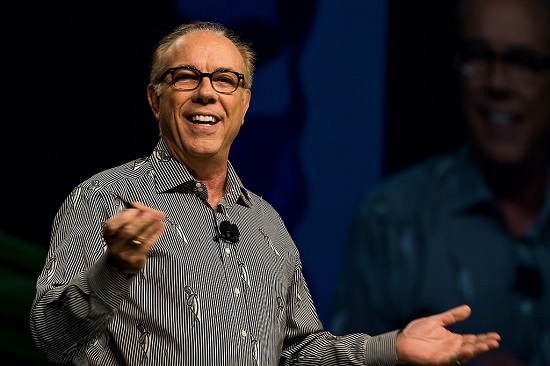 Citrix is one year into an exercise to restructure its operational structure and streamline its portfolio, focusing on the strategic integration of its mobility apps, workspace services, and delivery networking solutions to allow for a ‘software-defined workplace.’

“In some cases, we’ve eliminated products or repositioned them. We’ve also doing a much better job of testing and integrating our products with partners,” said Templeton.

“Because customers aren’t willing to pay to connect the hip bone to the neck bone – they’ll pay, but not much,” he added.

Templeton said that Citrix is always thinking about how it can “increase wallet share,” but said the priority is trying to ensure that customers have a great experience with what they have already bought.

“For example, customers that use Go To Meeting find that adding a subscription to ShareFile gives them better collaboration experience. So usage goes up and the value delivered is better, giving us a bigger share of wallet via integrations.

“This is why we believe having an end-to-end approach gives us an advantage over competitors that grew up in, say, the data centre space,” he declared.

Next Page: Cloud workspaces, SaaS reality, and forging the future 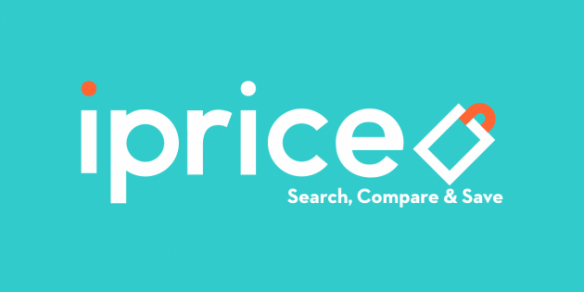