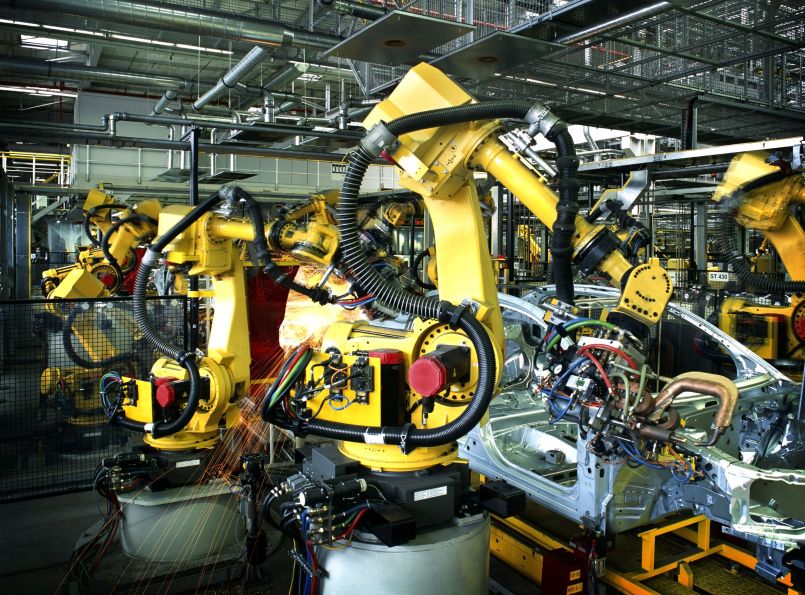 THE World Robotics Report 2016, released in Oct by the International Federation of Robotics (IFR) forecasts that compact, user-friendly collaborative robots will become a key driver in the automation market.

The report predicts the worldwide annual sales of industrial robots to increase by at least 13% on average per year from 2017 to 2019. Human-robot collaboration will have a “breakthrough” in this period, enabling robots and humans to work safely side-by-side without any fences, while increasing production efficiency and quality.

“As the market leader of the cobot industry, Universal Robots welcomes the report which confirms the validity of our mission: lowering barriers and enabling automation in areas previously considered too complex or costly,” said Universal Robots chief commercial officer Daniel Friis.

“Our installed base of more than 10,000 cobots worldwide illustrates the growth potential of this automation technology. We enable small and medium-sized enterprises to optimise their competitiveness on the global stage.”

Industries predicted by IFR to adopt cobots at an increasing rate include automotive, the plastics industry, electronics assembly and the machine tool industry. These are all key sectors in Southeast Asia, and where Universal Robots is seeing strong traction.

“UR robots are now increasingly deployed on the auto assembly line, working hand-in-hand with employees, by relieving them of ergonomically unfavourable tasks,” said Friis.

In Asia, strong, continued robot growth is forecasted by IFR, with the recent report suggesting a rise of 18% in robot supplies this year, while installations are expected to rise by 15%.

China is predicted to remain the main driver of robot growth, expanding its dominance with almost 40% of the global robot supply being installed in China by 2019.

“Asia is a strong focus area for Universal Robots. We opened a Shanghai subsidiary in 2013 and are expanding our distributor network in the regions where customers are increasingly using our cobots to optimise product quality and automate repetitive tasks that manufacturers have difficulty staffing with manual labour,” said Friis.

According to Friis, the demand for consumer goods across global markets is pushing manufacturers to produce innovative, high-quality products more quickly, consistently, and sustainably around the world.

“To support the growing demand for flexible cobot solutions, Universal Robots recently launched Universal Robots+, an online showroom for end-effectors, software, peripherals and accessories from the UR ecosystem of 3rd-party developers that are optimised to work with UR robots,” said Friis.

Complementing Universal Robots+, is the UR Academy, which includes free e-learning modules available to all that make up the basic programming training for UR robots.

The rise of the machines has IT decision-makers stumped: Study 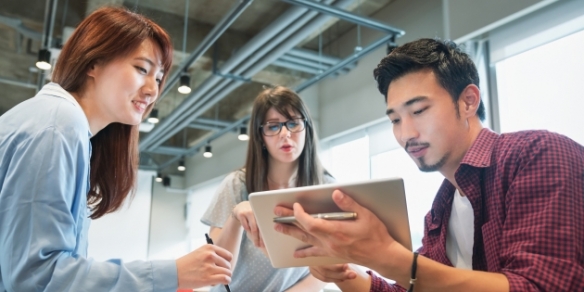