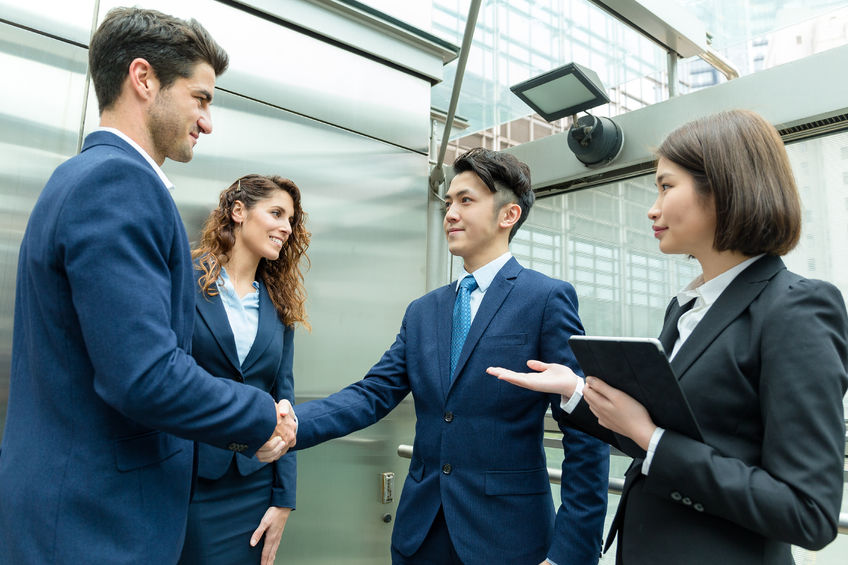 BLOCKCHAIN technology is already a hit with financial technology (fintech) industry, but its usefulness has now extended into other industries where record-keeping and transparency are essential.

From supply chains to land records, the blockchain is set to be used in a myriad of industries, according to Robert Morris, vice president of Global Laboratories at IBM Research.

“We think it will be used in many cases where there is a need to keep track of things of value, or to transfer value,” he says, speaking to Digital News Asia (DNA) in Singapore.

The obvious cases are in transferring funds, but the technology is also proving useful when assets such as shipped goods are transferred, as well as in real estate transactions, land records, and more.

The blockchain is essentially a distributed ledger that cannot be tampered with, but there still needs to be a consensus in recording the details between all the parties involved in a transaction, something that Morris is well aware of.

“We have a structure called the ‘permission chain,’ so we actually make sure that people in the chain have a reasonably good level of trust – they may not be completely trustworthy, their system could be down, etc., but they are not a set of nefarious entities trying to undermine the system,” he argues.

“Once you have that permissions system, then you have a lot of backup in terms of making the majority consensus.

“In fact, there are algorithms that allow you to have up to one-third of the entities on the network acting and trying to sabotage the transaction, and you can still be safe,” he claims.

With such a system in place, more disputes can be resolved, especially when it comes to discrepancies between records.

“Those things can be easily resolved in the blockchain, but of course it can’t resolve every kind of dispute,” says Morris.

“It’s hard to establish a single point of authority, especially when you are crossing over multiple jurisdictions,” he says. “Who then decides whether a transaction happened or not?” While connectivity might not be an issue for most developed countries, it can be an everyday struggle for emerging countries.

One might think that the blockchain, with its decentralised approach, would require almost constant connectivity, but this is not necessary, according to Morris (pic).

“The whole power of this is that people can drop out and it will still work, it will keep running – they don’t all have to be contiguously connected because it is a majority consensus,” he says.

“This has been around a long time with distributed computing, which is about the same [as the blockchain]; you have all the advantages of extra redundancy, extra reliability, extra fault tolerance – all these properties start to play once you have distributed systems.

“The key is how to get quicker access to local copy, and whether that local copy is up to date or not, but there are many advantages in distributed versus centralised systems,” he adds.

“From our perspective … it would really be a permission [based] private network which only allows visibility to parties inside the network,” he adds.

Morris notes that the blockchain buzz was spurred by the bitcoin cryptocurrency, “when people wanted anonymous ways to create a new currency that is not dependent on any government, that was democratic and that anyone could join or participate in,” he says.

“But that very democratic method in bitcoin wasn’t very practical and not anyone could join – you actually had to prove your worth, that you weren’t somebody trying to sabotage the system, by doing proof of work.

“While that is present in bitcoin, it is not present in blockchain technology in general. We don’t do that proof of work or mining. We don’t need it because we have a controlled network with trusted bodies.

“The whole principle of the blockchain is that it minimises the trust of any one party, therefore making it more trustworthy,” he adds.

Speaking about the new use cases for blockchain technology, Morris cites supply chain management as one example, including keeping track of perishable foods from production to delivery.

The best example however lies in inheritance management – when someone dies and his or her estate is dissolved, he declares.

“You have many parties (all the beneficiaries, the tax authority, lawyers, etc.) that need to see the transactions – the taxes to be paid and goods to be disbursed, all the charges, all the fees, all the debts of the deceased to be paid.

“His wishes and his will have to be distributed the way he asked, all of the fees have to be paid, you have to make sure you don’t run out of money, since there’s no money left over.

“It will be a long running transaction and it needs to be very open, with a lot of people at stake, including the government and beneficiaries, who have to verify that it has all been done correctly before it is allowed to close,” he says, adding that this is already being practised in Japan.

But while most people agree that blockchain technology is useful, they may not be speaking the same “language of blockchain,” says Morris, because of legacy technologies still in use.

This is why IBM contributes all its blockchain transaction technology to the Linux Foundation, and together with that foundation, has formed a consortium with over 30 members called Hyper Ledger.

The members of the consortium will contribute and improve the source code, all towards developing industry standards.

“Everyone will be running on the same standard – that is our hope with the Hyper Ledger project, that it will help to get things moving faster, people will easily use it and they won’t have to develop code themselves,” says Morris.